Huawei welcomes reports UK will allow it into 5G networks 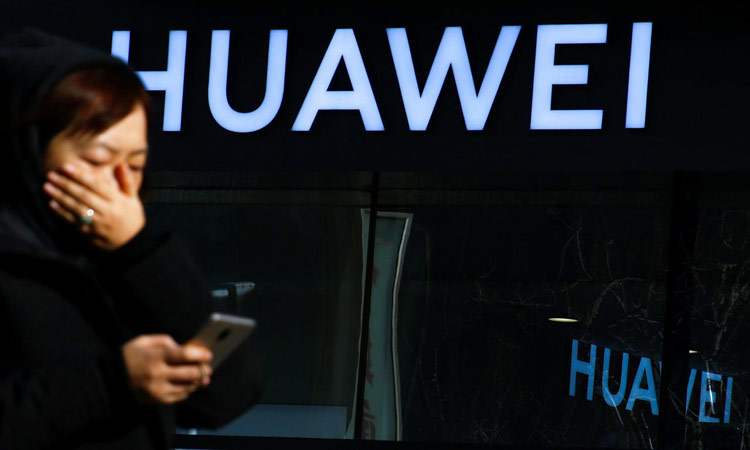 A woman uses her phone as she walks past a Huawei shop in Beijing, China. File photo/Reuters

China's Huawei said on Wednesday it welcomed reports that Britain would allow limited use of its equipment in new 5G networks.

“We welcome reports that the UK government is moving towards allowing Huawei to help build the UK's 5G networks,” a spokesman said. “While we await a formal government announcement, we will continue work cooperatively with the government and the industry and their evidence-based approach to network security.”