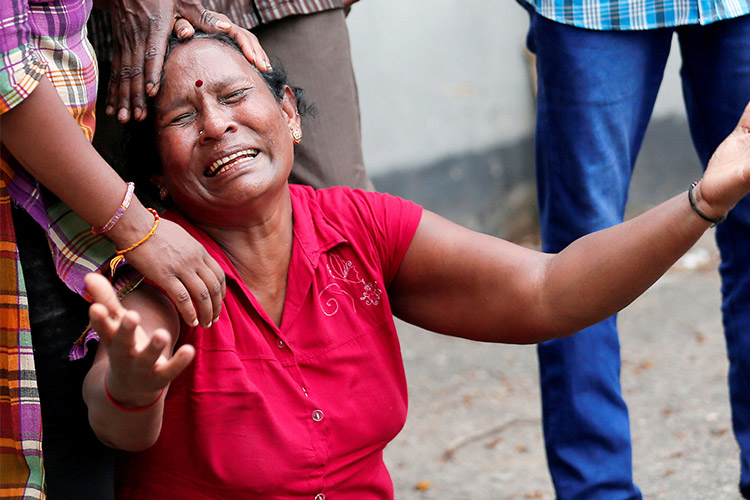 His Highness Sheikh Mohammed Bin Rashid Al Maktoum, Vice President and Prime Minister of the UAE and Ruler of Dubai, expressed his heartfelt condolences to the people of Sri Lanka on the heinous terrorist attacks on churches and hotels that left over 200 dead, and more than 450 injured on Easter Sunday.

Sheikh Mohammed took to Twitter and said, “Terrorists are those who betray worshippers in their places of worship, plant fear in their hearts and try to ignite religious conflicts in societies. Our condolences to the people of Sri Lanka, to the world and to everyone who works tirelessly towards tolerance and coexistence.”

The Sri Lanka government declared a curfew in Colombo and blocked access to social media and messaging sites, including Facebook and WhatsApp. It was unclear when the curfew would be lifted. 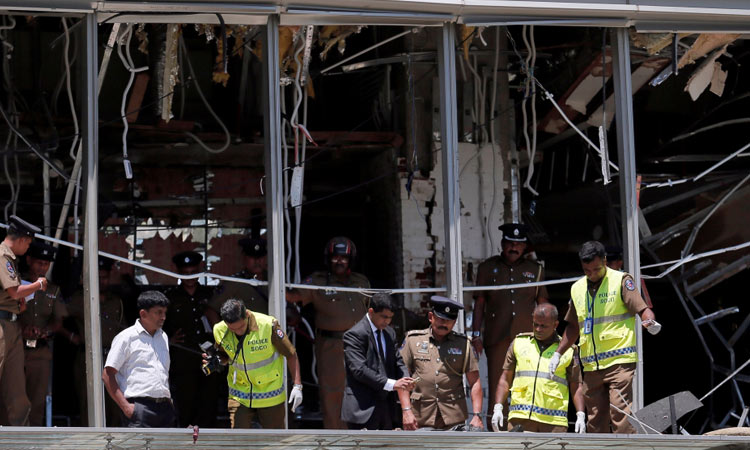 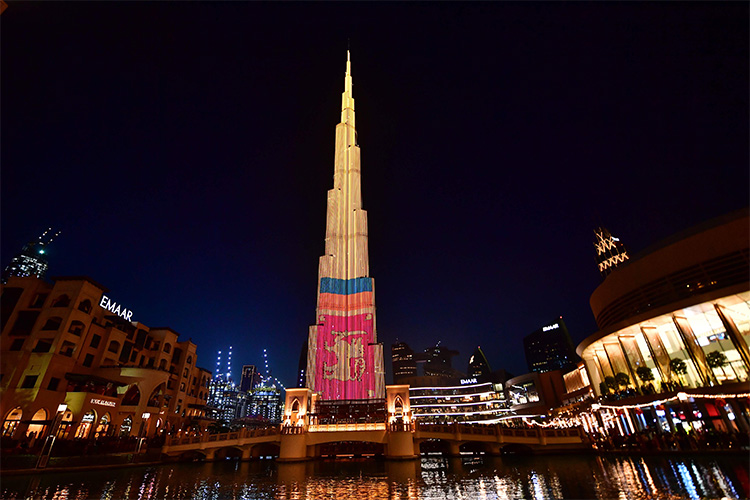 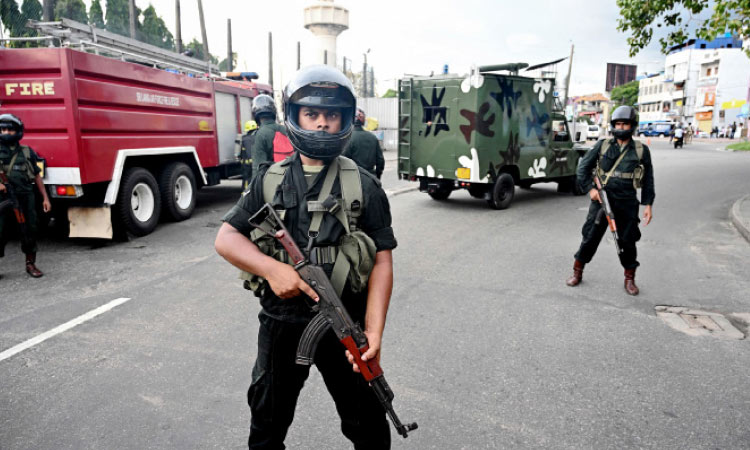 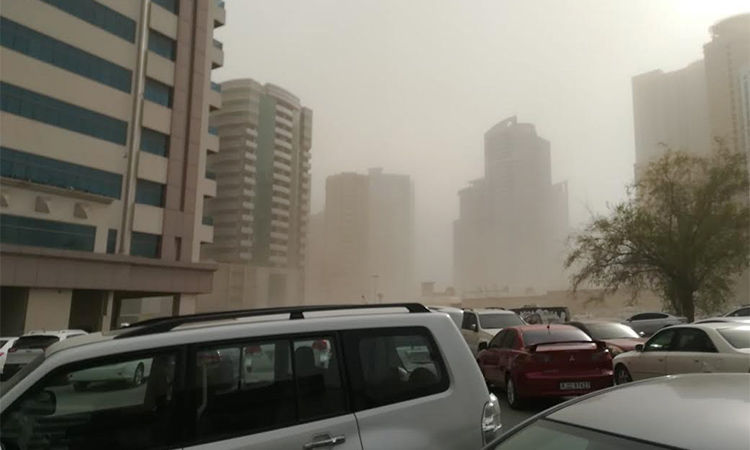