‘Parents should not fear vaccinations for their children’ - GulfToday

‘Parents should not fear vaccinations for their children’

Parents should never fear vaccinations which have been proven to keep diseases at bay.

Dr Mandar Bichu, interviewed on Monday, also said parents must be encouraged to re-think their opinion on vaccines.

He added children well-grounded on sound health, proper food and nutrition and the disciplines of life that include protocols to immunization or vaccinations will have these good inclinations throughout life. Bichu was among the panelists at the launch of the sixth year of the cervical cancer awareness campaign/immunization drive of Zulekha Hospital in Dubai.

The Declaration was penned by the Middle East and North Africa (Mena) delegates to the Jan. 31, 2019 “Turning the Tide on HPV (Human Papillomavirus) and Cervical Cancer.”

From the January forum, Ministry of Health and Prevention-Health Centres/Clinics/Public Health assistant undersecretary Dr. Hussain Abdulrahman Al Rand told Gulf Today the anti-HPV programme was “already in place (with) the girls from age nine in the first phase. The boys will come in later.”

In part, the Declaration congruent with the World Health Organization call for action, reads: “We strongly pledge our commitment to the health and wellbeing of girls and women globally and the need to tackle the interconnected burdens of HPV and cervical cancer in the (Mena) region. We agree with the goal of the United Nations Joint Global Programme on Cervical Cancer Prevention and Control to build on the world’s collective endeavours so that in a generation, death from cervical cancer ceases to be a public health issue. Cervical cancer is one of the most preventable and treatable forms of cancer, as long as it is detected early and managed effectively. Scaling up access to crucial preventive, testing and treatment tools is critical to a comprehensive approach to cervical cancer control. We must expand our efforts to achieve a region and world where no more women die because of cervical cancer by increasing coordinated action and political will.” 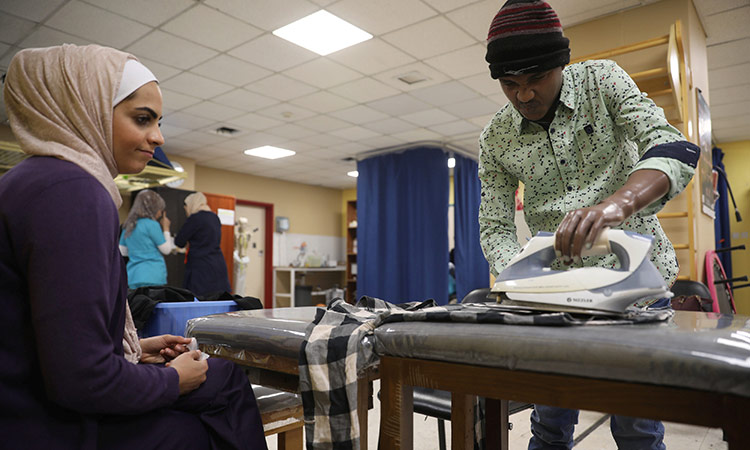 For the first time in the UAE, Médecins Sans Frontières (Doctors Without Borders-MSF), in collaboration with Alliance Francaise and the French Business Council, is hosting “Healing Wounds,” a photo exhibition highlighting the stories of patients treated at the MSF Reconstructive Surgery Hospital in Amman, Jordan. 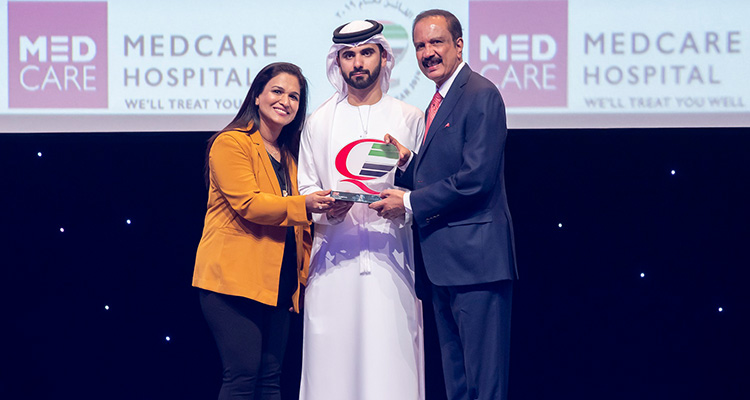 Aster DM Healthcare, one of the leading healthcare service providers in the UAE and the region, picked up four recognitions of distinction at the coveted Business Excellence Awards under the healthcare category.