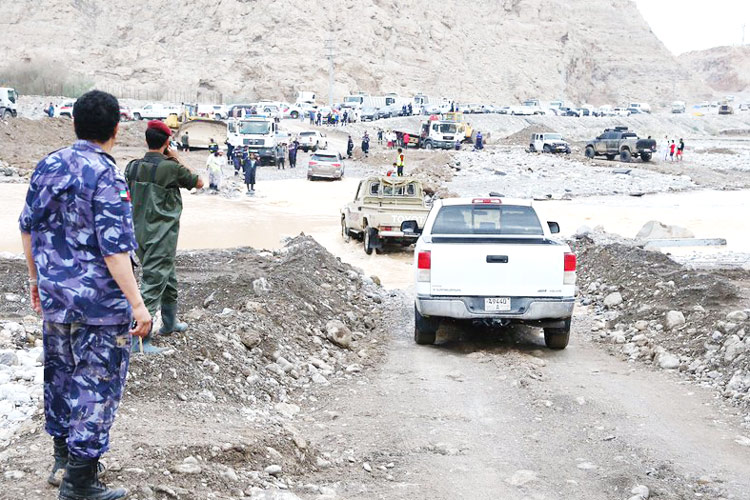 In cooperation with the rescue teams from Abu Dhabi and Dubai, the RAK emergency and crisis team rescued 400 people trapped in the floods in the mountains and valleys. 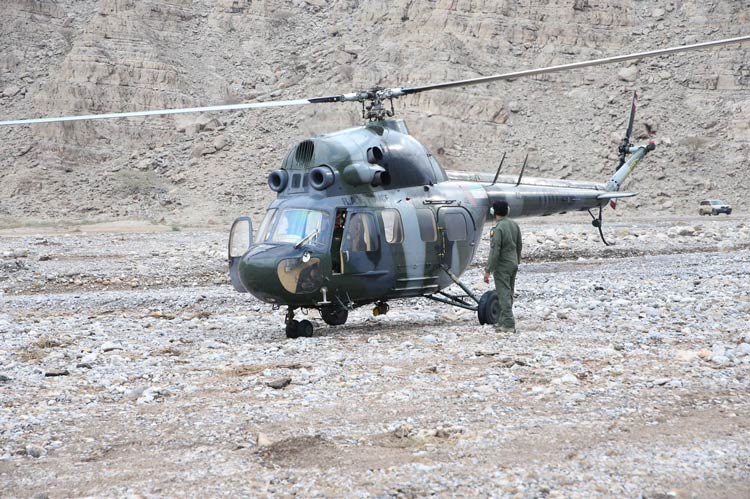 "Logistics support and foodstuffs along with all needed medical requirements have been provided to the flood-stricken people who have been advised not to leave their places until they have been vacated to safer places," Al Nuaimi added.

Operations and efforts would likely to continue until the weather stabilises.

Major General Alwan explained that the local crisis and emergency team have built a sandy road between a mountain and some valleys to help stranded people. Efforts to help affected homes in many areas of RAK are in place. 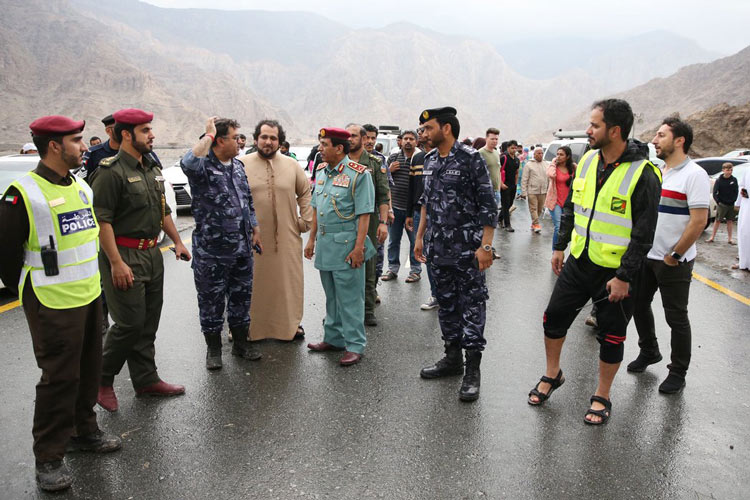 The rescue operation is in full swing since the rain started.

Major General Alwan stressed that maintaining the safety of the members of the community is a top priority of the emergency team. He also said that there is no let up in the rescue operations and the teams are prepared for any emergency situation.