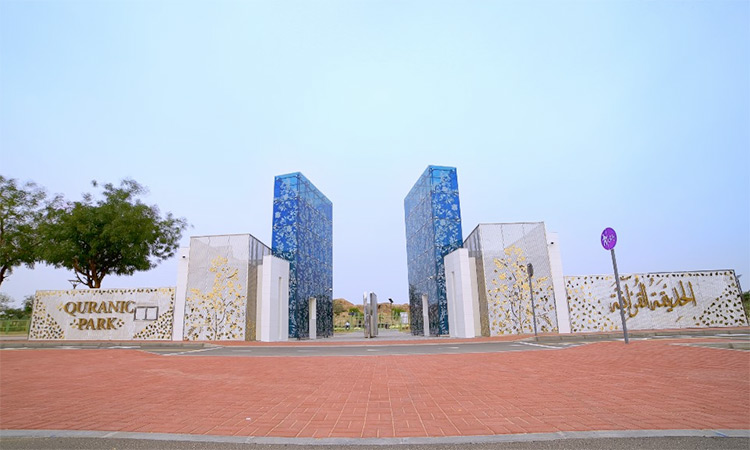 The Park has a Cave of Miracles, which contains seven miracles mentioned in the Quran, displayed with the latest interactive techniques using sound effects in Arabic and English.

DUBAI: Dubai Municipality has recently opened the Quranic Park for the public free of charge. The park was developed in Khawaneej on an area of 64 hectares at a total cost of Dhs200 million. During the first week of opening the park received 100,000 visitors.

Dawoud Al Hajri, Director General of Dubai Municipality, said: “The opening of the park comes in the Year of Tolerance, launched by His Highness the UAE President, and in implementation of the directives of His Highness Sheikh Mohammed Bin Rashid Al Maktoum, Vice-President and Prime Minister of the UAE and Ruler of Dubai.

“Dubai Municipality has developed this park to promote the Islamic cultural and civilizational roles, as the park contains cultural elements that bring closer the interaction between different cultures. It also comes within the policy of increasing the green area in the emirate and the diversity of different landmarks. The Park will be an important attraction for citizens, residents and tourists alike,” pointed out Al Hajri.

“In addition to its Islamic character and innovative concept, which make it a unique first of its kind project in the world, the Park is characterized by its modern designs and a number of international specifications. It also has its beautiful green landscapes and diversity, and the exhibits promote the dissemination of a culture of tolerance,” he said.

“Entry to the park is free of charge with fees only limited to the Cave of Miracles and the Glass House at Dhs5 each and a Nol card can be utilised to pay entrance fees,” pointed out Al Hajri.

Among the most important elements of the project is the Glass House containing the plants mentioned in the Holy Quran and Sunnah, which grow under certain temperatures and special environmental determinants. The glass house features a distinctive architectural design at the highest point of the park, allowing visitors to see all its elements, in addition to a cafe surrounded by trees and plants.

The park is surrounded by a low wall that reveals its beautiful features, a Moses Stick Miracle Lake and shops that sell herbs and plants mentioned in the Holy Quran. The park also comprises solar energy trees that are inspired by the art of Arabic and Islamic fonts, designed specifically for the park that also contains solar panels, Wi-Fi, and phone-charging stations.

In addition to that the Park has a Cave of Miracles, which contains seven miracles mentioned in the Quran, displayed with the latest interactive techniques using sound effects in Arabic and English and more languages will be added shortly for the benefit of all.

The park also includes several kiosks in all its gardens that display information on all types of plants and cultivated trees, the benefits of their uses in food and medicine, and the Quran verses they are mentioned in.

Two areas have been allocated for children from 2 to 12 years, shaded with palm trees, in addition to shaded seating areas decorated with patterns inspired by Islamic art and architecture.

There is also a sandy walkway and another one dedicated to exercising and a cycling track, Wi-Fi, and phone-charging stations.

Visitors can download the Smart Guide application, available in eight different languages, to learn more about the park’s facilities and plants in detail.

The Quranic Park Project is a pioneering modern, cultural project that emerges from the cultural and scientific achievements of Islam. Where the Park is a wonderful opportunity to explain many wonderful meanings and miracles that the Holy Quran contained in the scientific and medical fields, by collection of plants mentioned in the Holy Quran and Sunnah. Moreover, let the visitors know about types of those plants and their importance and scientific and nutritional value and benefits and how modern medicine depends heavily on them in the treatment and benefits of the environment. 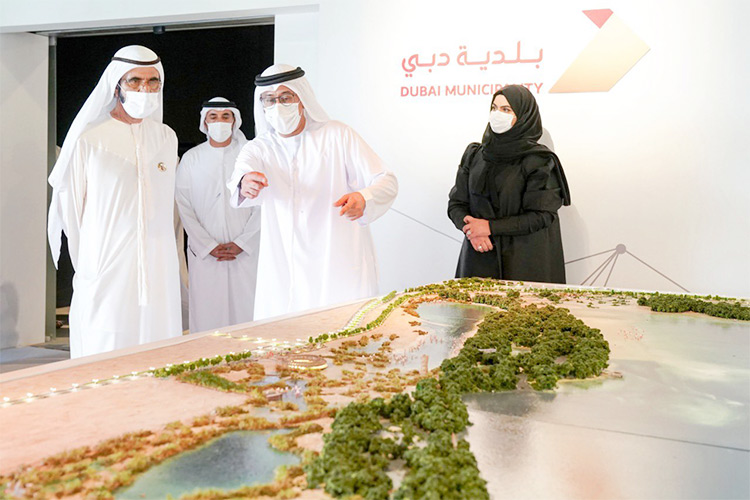 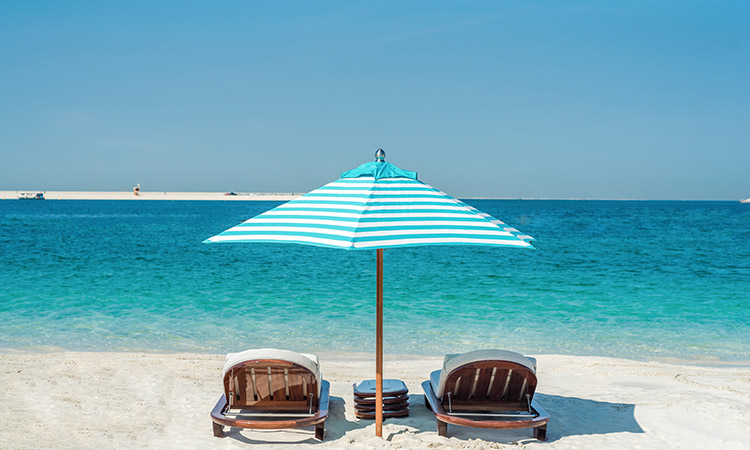 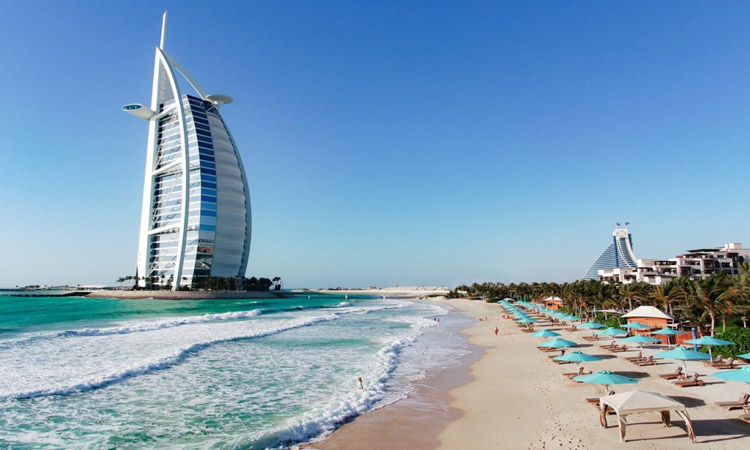