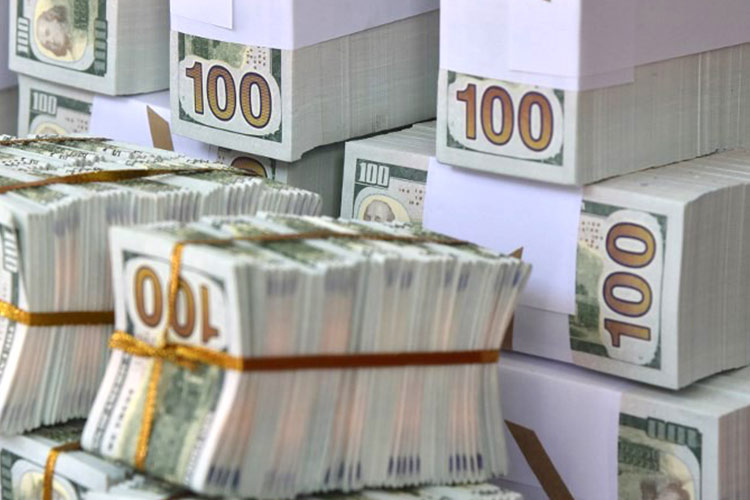 DUBAI: Three men who tried to sell fake US dollars to an undercover cop must spend two years behind bars and pay Dhs600, 000, the Appeals Court upheld.

The Arab businessman, 47, electrician, 31, and unemployed man, 28, searched for someone to sell counterfeit $30, 500 to until they presented them to an undercover cop, prosecutors explained on Nov.11.

The Dubai Criminal Court jailed each one for two years plus deportation and paying a Dhs200, 000 fine. They appealed seeking a lenient punishment. However, the Appeals Court upheld the punishment.

Prosecutors had demanded the toughest punishment and explained that the trio possessed the fake dollars with intent to circulate them through peddling, according to records at Al Muraqqabat Police Station.

A 40-year-old Emirati warrant officer narrated that a source tipped the Anti-Economic Crimes Department about people searching for counterfeit dollar buyers. “I posed as a buyer and contacted the electrician over it.

“He told me the dollars were fake. I accepted to buy them. We agreed to meet at parking lots in Deira.

“The unemployed man also came to broker the deal. They called me inside their car and the electrician showed them to me.”

The officer made a signal to cops who stormed the place and apprehended them. “The electrician revealed the dollars belonged to the businessman. The unemployed man said he had come to convince the buyer and broker the deal.

“He said he was also aware they were fake,” explained the officer, adding that police with the help of the electrician lured the businessman into a trap. Upon arrest he acknowledged having handed the fake dollars to the electrician to sell them.

A report from the Dubai Police Department of Forensic Science and Criminology confirmed that the 305 bills of $100 denominations were all fake. The defendants acknowledged this.