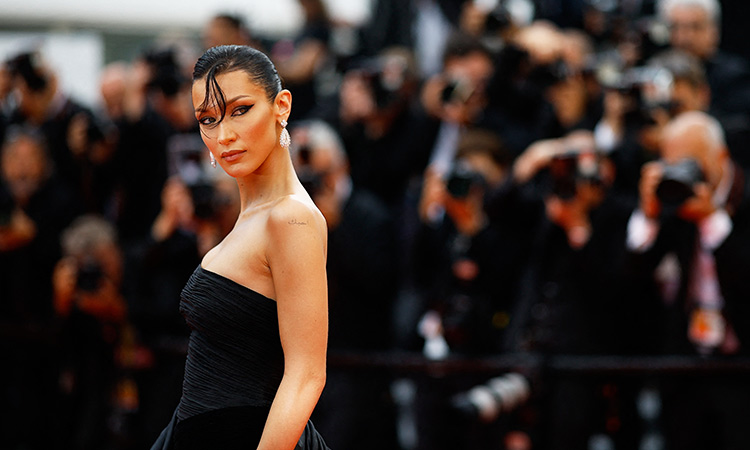 Bella Hadid arrives for the screening of the film "The Innocent (L'Innocent)" during the 75th edition of the Cannes Film Festival.

Fans have hailed Bella Hadid as the “Queen of Cannes” after she arrived on the red carpet in an extravagant Versace design pulled from the 1980s archives.

The supermodel attended the film festival’s premier of The Innocent wearing a strapless black gown with a form-fitting bodice, crafted from draped georgette, and fishtail velvet skirt.

Pulled from the designer’s archive collection, the gown was originally made for Austrian soprano Helga Dernesch, for a performance of the opera Salomé at Teatro alla Scala in Milan.

Hadid accessorised with drop diamond earrings by Chopard and a matching diamond ring.

She wore her dark hair in a slicked back bun, allowing a single piece of her fringe to fall freely onto her face.

The 25-year-old completed the look with dramatic black eyeliner and nude lips. 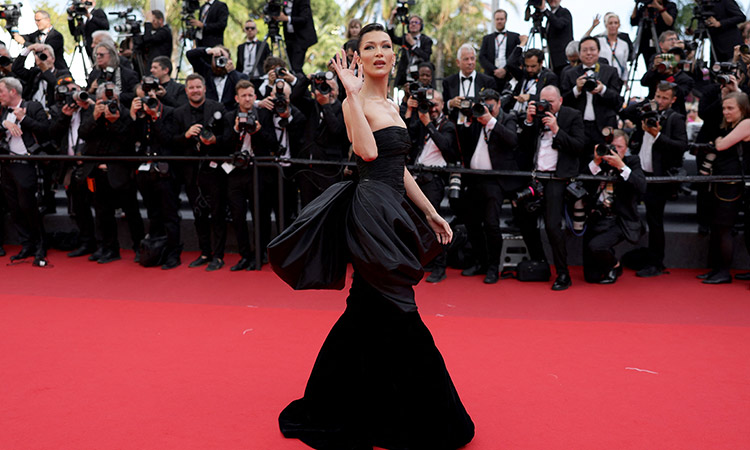 Bella Hadid poses for the photograph.

Hadid’s appearance has earned high praise on social media, with many in awe of the vintage gown.

“This is literally a museum piece,” one person said of the dress.

Another wrote: “I love this dress! Bella’s glam for Cannes throughout the years is always a serve.”

“She really kills the Cannes carpet every year. She is the Queen of Cannes,” a third person said.

“I will be thinking about this for the rest of the year thank you,” one Twitter user wrote.

“She is beauty! She is grace!” another said.

Hadid is well-known for her show-stopping Cannes looks and fans eagerly await her appearance every year.

Last year, she turned heads as she arrived on the red carpet wearing an avant-garde creation from the Schiaparelli Haute Couture Fall/Winter 2021/22 collection, featuring a statement gold necklace in the form of the bronchi passageway of the lungs.

Earlier this year, Hadid opened up about regretting a nose job she had at the age of 14, following years of speculation that the model had undergone plastic surgery.

Appearing on the cover of American Vogue’s April issue, Hadid said she believes she would have “grown into” her natural nose.

“I wish I had kept the nose of my ancestors,” she said. “I think I would have grown into it.” 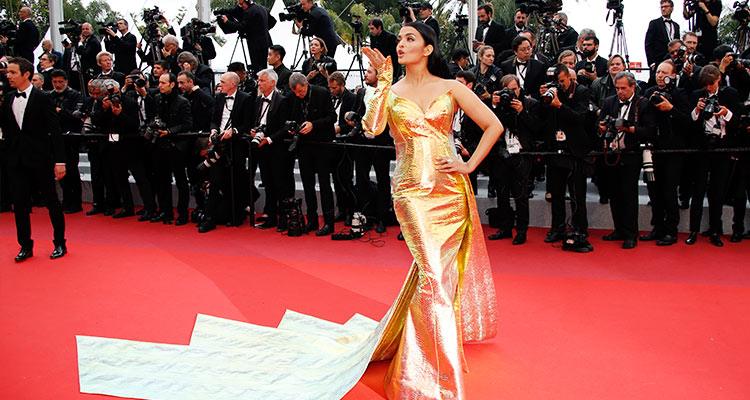 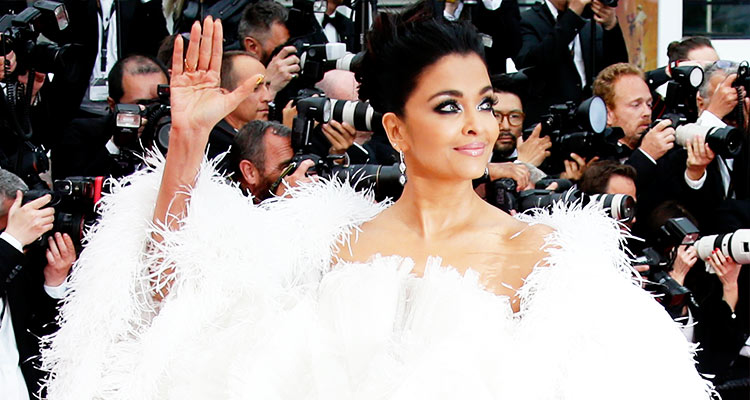