School-based screening may up identification, treatment for depression - GulfToday

School-based screening may up identification treatment for depression 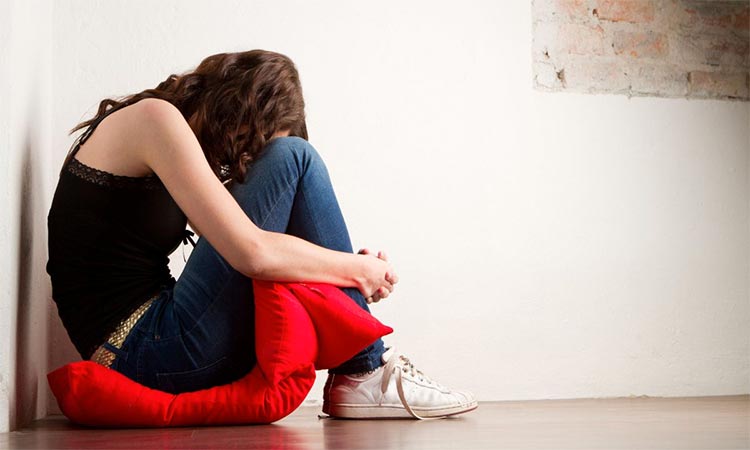 School-based screening for depressive symptoms may increase both identification and treatment initiation for adolescent depression, say researchers, including one of Indian-origin.

According to Deepa Sekhar from Penn State, students who participated in universal school-based depression screening were twice as likely to begin treatment compared to their peers who did not receive this screening.

"Our study is publishing at a time when more adolescents are reporting symptoms of depression," said Sekhar, who served as principal investigator.

"During the pandemic, concerns about increasing student depression have been widespread. Suicides, which are often associated with mental health conditions, are now the second-leading cause of adolescent death," Sekhar added.

For the study, published in the journal JAMA Network Open, the research team involved more than 12,000 students in 9th through 12th grade, from Pennsylvania public high schools in the US.

In each of the schools, students in two of the four high school grade levels were randomly assigned to be screened for depressive symptoms through an established questionnaire.

Students in the other grades went through the school year, as usual, receiving screening and support through Pennsylvania's state-mandated Student Assistance Program only if they were flagged based on concerning behaviour. 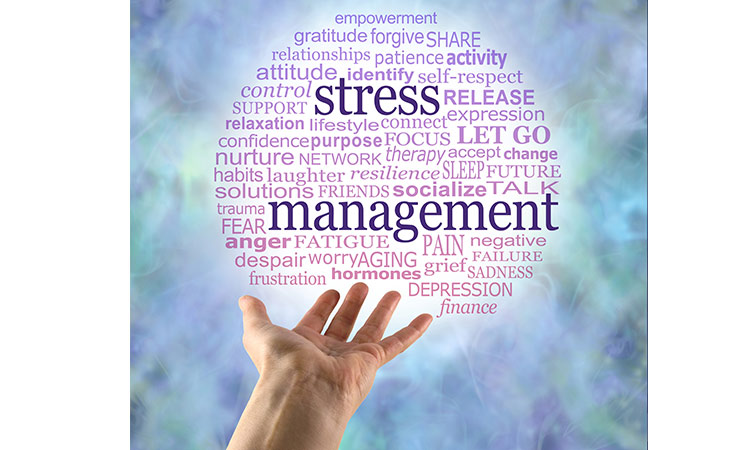 Most of us want to offer emotional support to other people. But, do you sometimes wonder how you’ll keep your own sanity? Here are some tips. 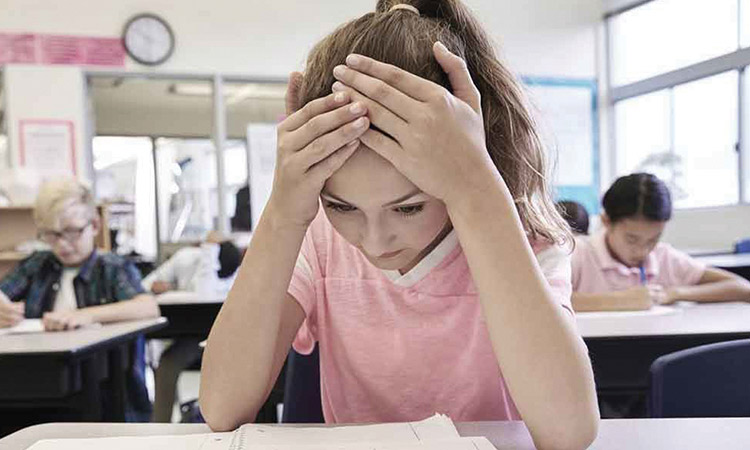 The researchers have conducted a new test with a device that uses ultra-violet light to measure common stress hormones using sweat, blood, urine or saliva.

Learn how to prevent headaches 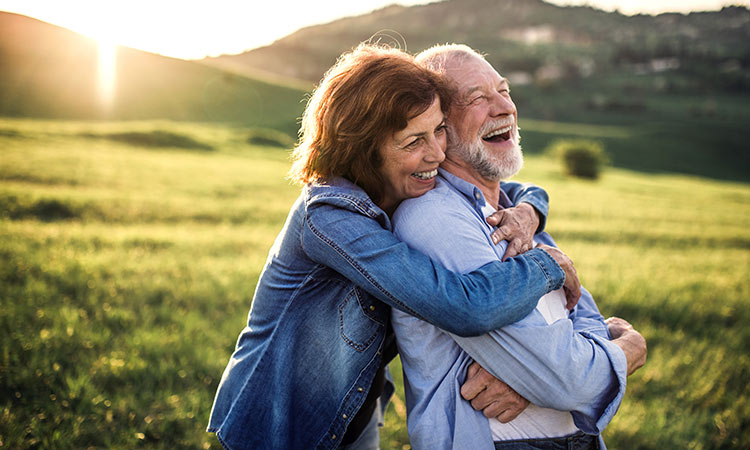 If you need relief from stress, try these tips

Virtually any form of physical activity can act as a stress reliever. Even if you’re not an athlete or you’re out of shape, exercise can still be a good stress reliever.