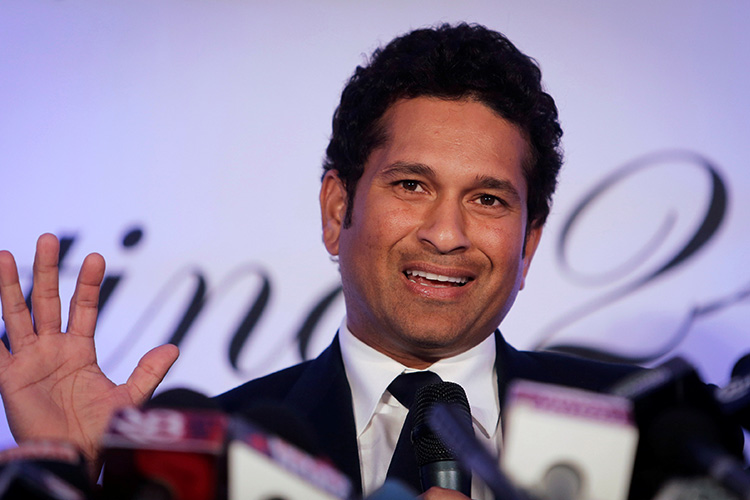 The great William Shakespeare had once written, “What’s in a name?” and it went on to become one of the most quoted phrases.

Check out the recipe for Mumbai's special chicken biryani

But in a country like India where names of celebrities, sports stars and politicians mean a lot, the phrase seems to be losing its shine.

Even a casual mention of a top-notch celebrity is enough to get one through the toughest hurdle without being questioned.

This is what happened recently in the Indian state of Chhattisgarh, where one person while applying for a job as a teacher ‘misused’ names of the country's top cricketers.

The applicant in the form wrote his name as MS Dhoni and in the father’s name column wrote Sachin Tendulkar.

The management, which seemed to be overwhelmed by the exploits of Dhoni on the field, let the application pass all the scrutiny and the applicant was called for the interview.

It was only when the applicant failed to turn up for the interview that the management realised their blunder.

The authorities sprung into action as soon as it came to light and are preparing to lodge an FIR against this fake applicant.

However, the incident went viral as the other candidates posted it on social media.

Officials are not yet quite sure how the ‘fake application’ made it to the interview stage. 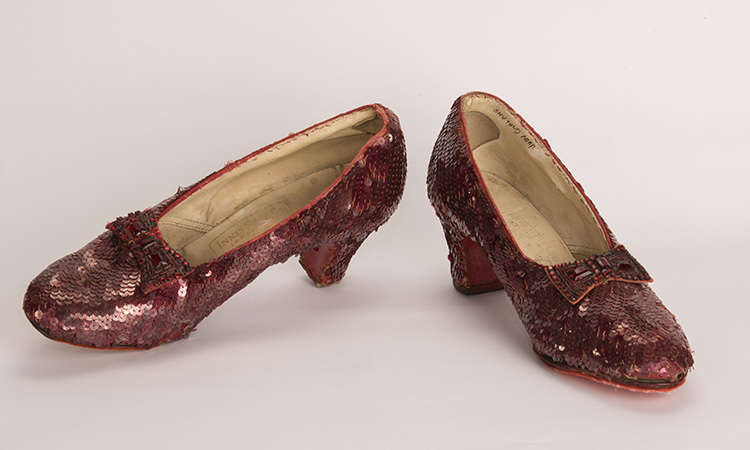