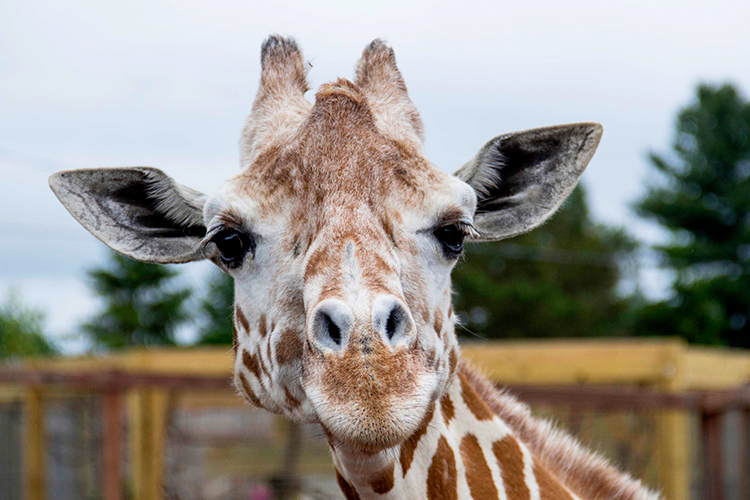 The New York zoo decided to euthanise the giraffe on Friday because of her advancing condition of arthritis.

She had effortlessly made a place in everyone’s heart including her fans online, whose hearts were broken with the announcement.

"She is a precious member of our family, and while we knew this day would eventually come, our hearts are hurting,” animal Adventure Park owner Jordan Patch said in a statement.

The star giraffe started showing signs of mobility problems last summer, and veterinary imaging showed she had arthritis in her feet and problems in her left hind leg, the zoo's veterinarians said in a statement. 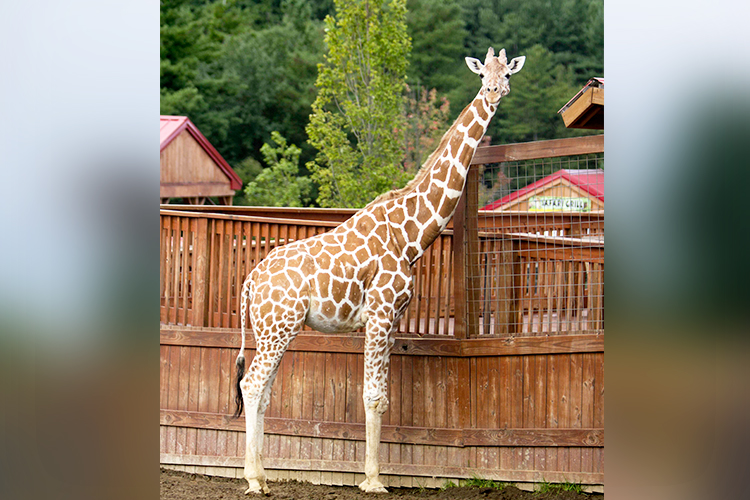 20-year-old April was euthanised "due to her worsening arthritis.

They noted that animals as large as giraffes can deteriorate quickly from arthritis.

They said they deployed joint supplements, pain medications, anti-inflammatories, padded flooring, diet changes and trimming April's hoofs to try to slow the disease's progression, but her mobility kept declining, and she started spending a lot more time lying down. Imaging in March showed "significant and progressing degeneration” of joints in her lower leg, the vets said.

April attracted a huge online audience as she carried her fourth calf in 2017 at the privately owned zoo in Harpursville, a village about 130 miles (209 kilometers) northwest of New York City.

The giraffe cam became the second most-watched livestream in YouTube history, at least at the time, with more than 232 million views and 7.6 billion minutes of live watch time over several months.

At least 1.2 million people watched as the male calf, eventually named Tajiri, was born - appropriately enough - in the month of April.

An online fundraising campaign pulled in more than $150,000 for the care of April, her mate and the calf.

Other ventures - including a Toys ‘R’ Us sponsorship of the YouTube stream, monetized text messages and a clothing line - also brought money to the zoo. The owners said it would be used for zoo upkeep, wildlife conservation in Africa and local children with unexpected medical expenses. 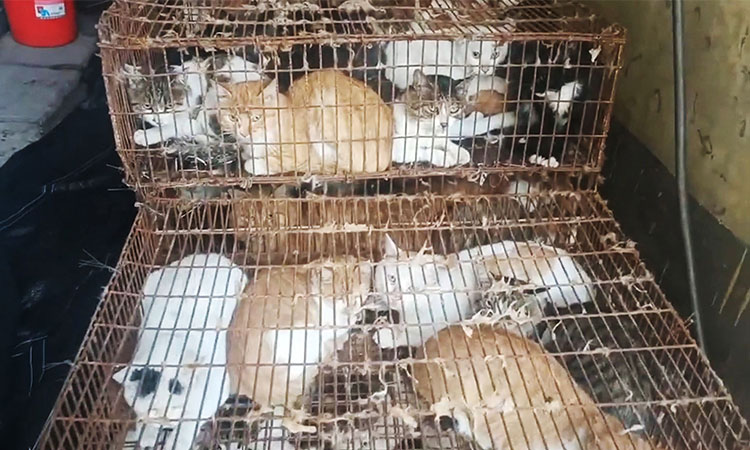 The cats were crammed into rusty cages when they were found by police in the eastern city of Jinan in Shandong province, Humane Society International said in a statement. 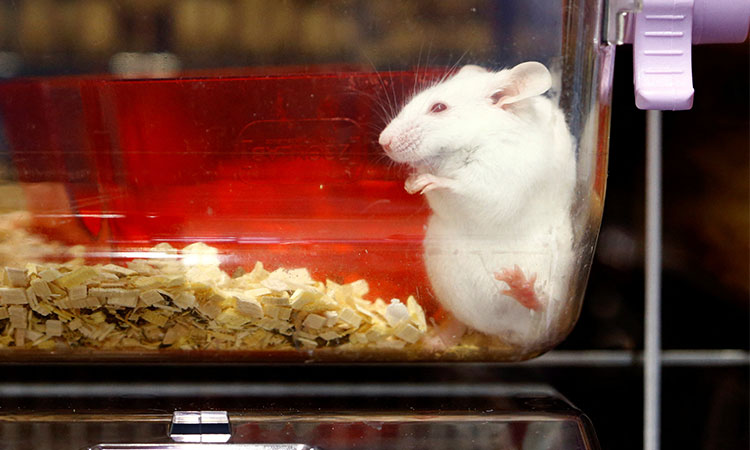 Over 550,000 animals died in laboratory tests in 2020 in Switzerland, according to government statistics. The figure includes 400,000 mice and rats, nearly 4,600 dogs, 1,500 cats and 1,600 horses. Primates, cows, pigs, fish and birds were also killed during and after experiments