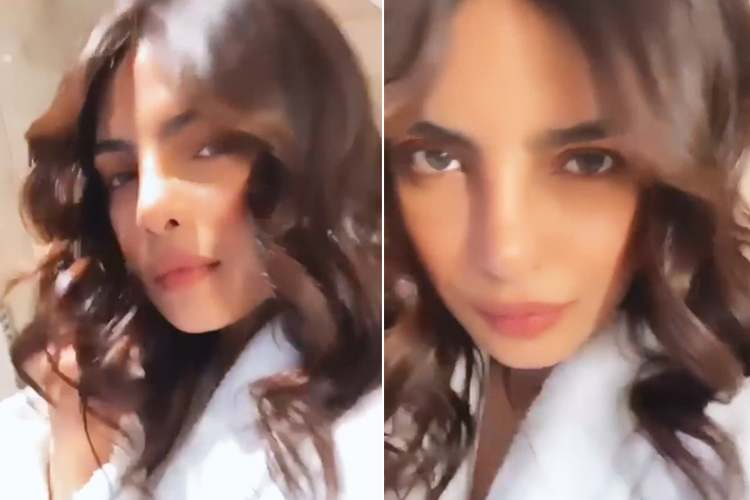 The Indian actress defined beauty along with a small clip where she is dressed wearing a white bathrobe.

Beauty is however you choose to define it," Priyanka wrote alongside the clip. 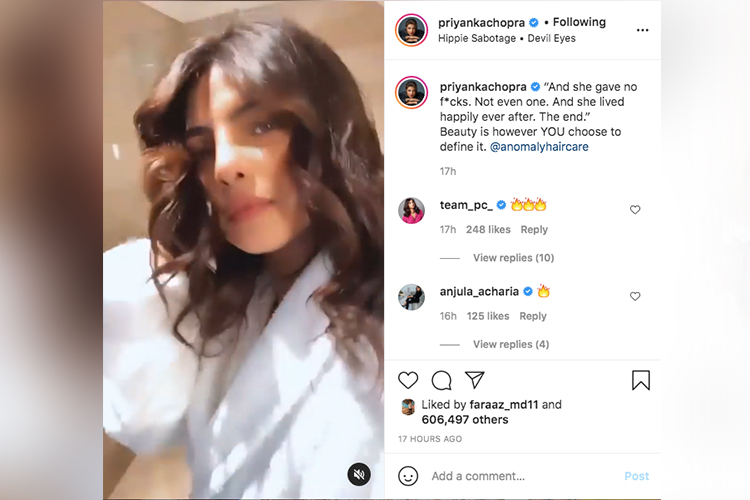 Speaking about her work, Priyanka has been riding high on the success of the OTT film "The White Tiger".

She has executive-produced the film and also essayed a role in the film which is making its presence felt in the awards season.

"The White Tiger" is based on Arvind Adiga's book of the same name. 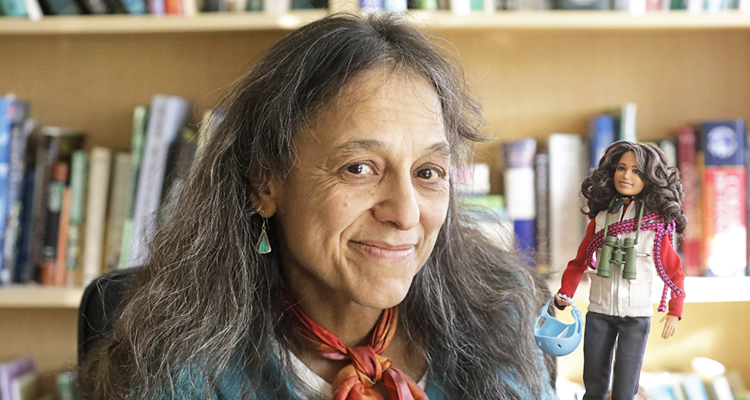 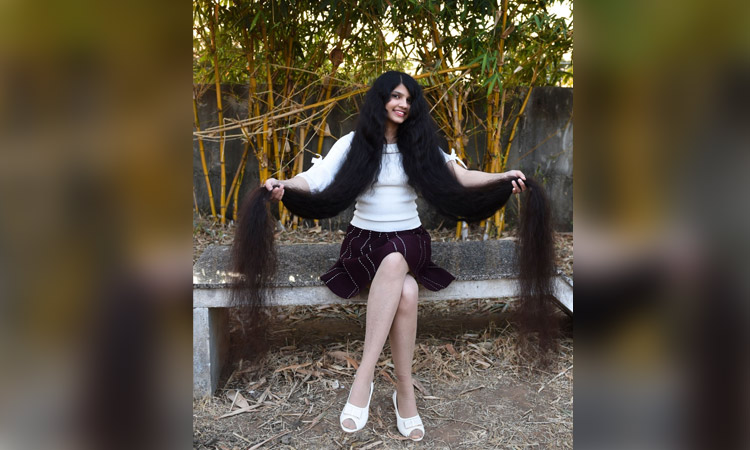