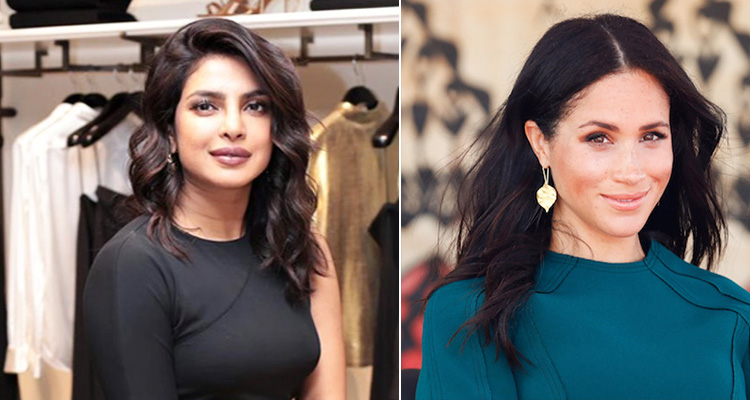 Priyanka Chopra Jonas says there's no truth to the rumours.

Priyanka took to Twitter to share a link of an article which claimed that the "Quantico" actress had visited baby Archie and given him gifts from Tiffany & Co.

"While these are great gift ideas... this story is untrue, and I was actually in town for work. I hope whoever this 'source' is starts checking their facts more often.

While Priyanka had attended her friend Markle's wedding to Prince Harry, the former "Suits" star could not make it to the Bollywood actress' wedding last December.

Priyanka also did not go for Markle's baby shower in February.

However, she had celebrated the baby's birth by posting a screenshot of the Duke and Duchess of Sussex's announcement and wrote: "Congratulations M & H."