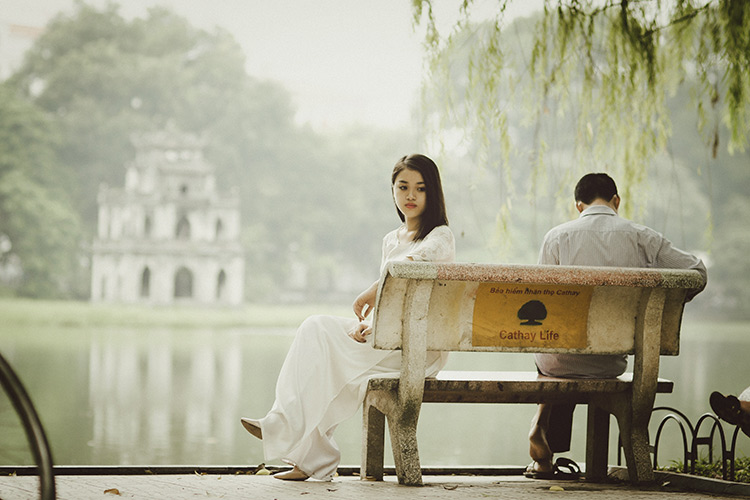 A woman has gone viral on TikTok after leaving a note in the bathroom of a man she was seeing, who she believed was cheating.

Molly C Sharpe posted the video, which is captioned “just trying to look out for the girls” on March 21, and it has since been viewed over 1.2 million times.

In the post, Molly shares a video of a bathroom, explaining to followers that she is in the flat of the man she’s been dating.

Woman who lost child to brain tumour gives birth at 57

Her voiceover says: “So last weekend I picked up a guy in a bar. I’ve seen him three or four times now.”

Explaining she had been looking around the man’s bathroom, she began to suspect he may be cheating on another woman with her when she found “female products”.

She said: “I was lowkey snooping in his bathroom and I found some female products.”

Molly then films some of the products she found. They include hair ties, clips and an entire makeup bag.

Molly explained she believed both the man she is seeing and his roommate were single.

She said: “His roommate is single and I thought he was too. But if this is your man, he’s cheating.”

In the comments section, Molly gave an update on the situation after telling the guy about her suspicions, according to the Independent.

She wrote: “I confronted him and he got upset/defensive, says he single but won’t explain the products, idk if it’s a gf but still sus so haven’t seen him since.”

Molly also confirmed that “there weren’t any hair ties on the counter the first three times.”

The TikTok has now been liked over 161,000 times and many appear to agree with what Molly did, with one person saying it was “genius”.

Another person wrote: “‘The Note!!! THIS IS GIRL CODE YALL!” 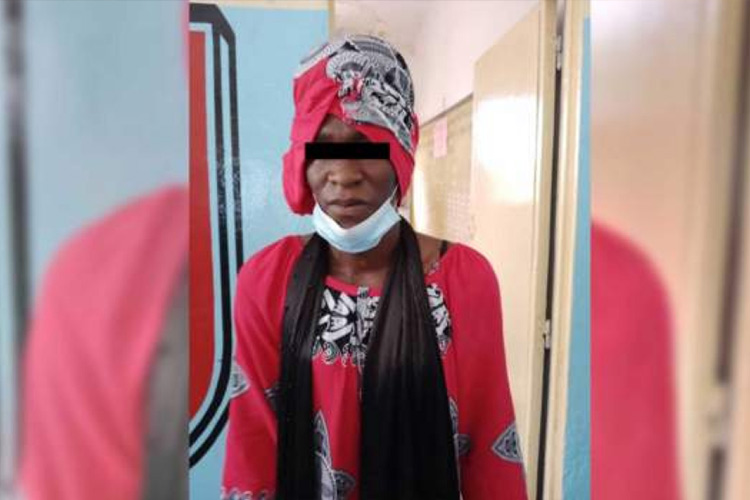 The student is being tried in court, along with the girl, for fraudulent examinations. The student, who studies at a university in the north of Senegal, was placed with the girl in Diourbel prison pending investigation after being interrogated for two days.