My mother's death left a huge hole inside me, says Harry - GulfToday 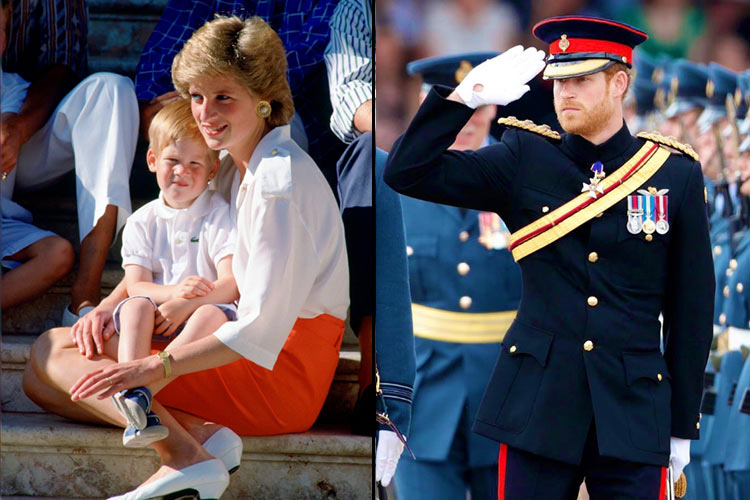 The late Diana, Princess of Wales, and Prince Harry.

The Duke of Sussex has opened up about the death of his mother, the late Diana, Princess of Wales.

Prince Harry has written a note to the children of health workers who have died in the foreword of a new book, Hospital by the Hill.

The children’s book tells the story of a young person whose mother has died after working at a hospital in the midst of the coronavirus outbreak, according to the Independent.

The book was written by Chris Connaughton and illustrated by Fay Troote and is part of a government initiative to support children who have lost parents in the pandemic.

The initiative launches on the National Day of Reflection next week to mark the anniversary of the start of the lockdown.

In the foreword, Prince Harry reflects on the grief he suffered as a result of losing his mother in 1997 when he was just 12 years old.

“If you are reading this book, it’s because you’ve lost your parent or a loved one, and while I wish I was able to hug you right now, I hope this story is able to provide you comfort in knowing that you’re not alone,” he wrote.

“When I was a young boy I lost my mum. At the time I didn’t want to believe it or accept it, and it left a huge hole inside of me. I know how you feel, and I want to assure you that over time that hole will be filled with so much love and support.”

The duke continued: “You may feel alone, you may feel sad, you may feel angry, you may feel bad. This feeling will pass. And I will make a promise to you – you will feel better and stronger once you are ready to talk about how it makes you feel."