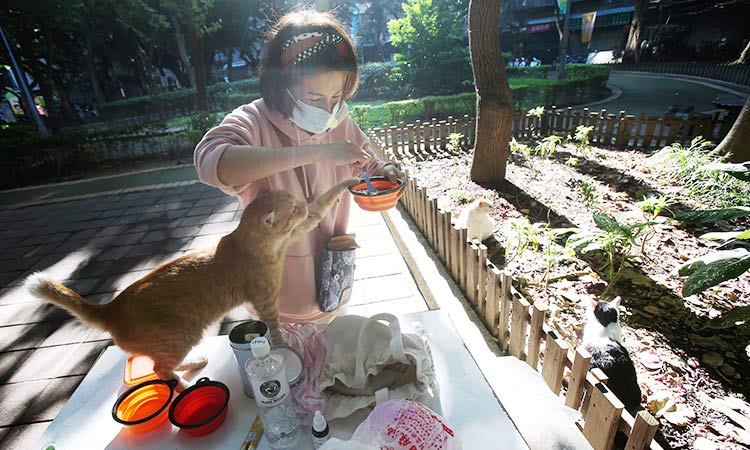 The plump, black-and-white street cat lives near a night market in a neighbourhood of Taiwan's capital where volunteers have fed and taken care of strays for years. But Pipi and his fellow street cats got an upgrade of their dining situation recently with the "Midnight Cafeteria” project.

10 naturopathy and yoga tips for diabetics in winters

The answer to stress relief is asking the right questions

The not-so-secret life of pandemic pets

Launched in September, the "cafeteria” is actually 45 small wooden houses painted by Taiwanese artists and scattered across Taipei. The idea is to give the cats a place to rest while making feeding them less messy, according to Associated Press. 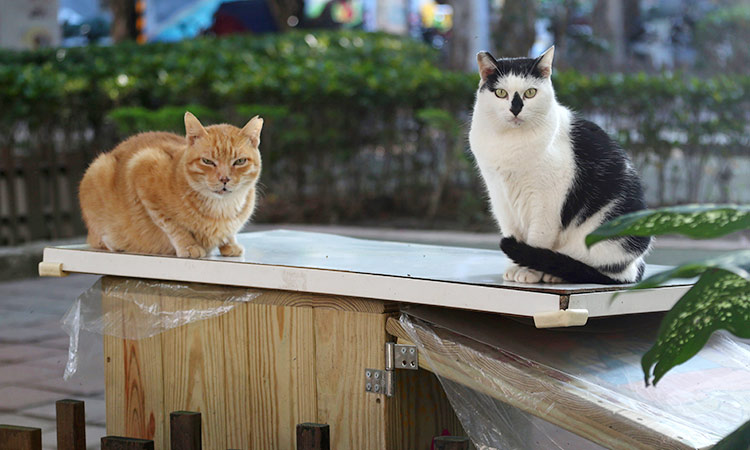 Street cats "Pipi," right, and "Laoda (boss)" sit on the roof of a Midnight Cafeteria. AP

It began in math teacher Hung Pei-ling’s neighbourhood, where about 20 neighbours are helping stray cats in addition to their full-time jobs.

"We want to push forward this philosophy that you don’t have to be part of a very top-level association or something that takes up all of your time,” she said. "You can just be one person doing something a little bit at a time, a little bit, and taken all together, you can achieve a lot.”

Hung began volunteering after a good friend rescued and raised a stray cat. For five years, she has worked with other cat lovers in the neighbourhood who buy the cat’s food, help clean the houses and coordinate with residents who may have complaints. 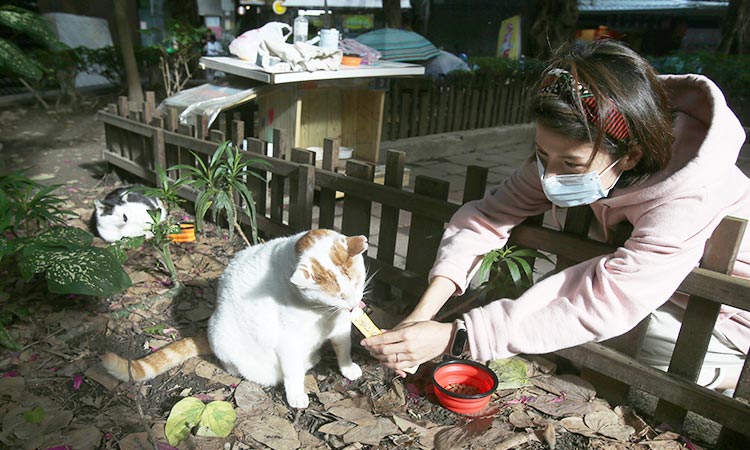 The wooden houses in Hung's neighbourhood were hand-painted by a local artist Stefano Misesti and feature smiling felines as well as street food that is loved in Taiwan such as stinky tofu. In addition to food bowls, one houses basic medicine for the cats. Neighbors have brought small cushions as well as decorated cardboard boxes to add to the houses.

"In Taiwan there are a lot of people who feed strays, but often they leave a mess, and then the public becomes annoyed by it and they become annoyed with strays as well," he said.

The cat houses were a multiteam effort. Chen applied for a grant from the Taipei city government to fund the project, and then connected with a local ward leader as well as volunteers to carry it out. 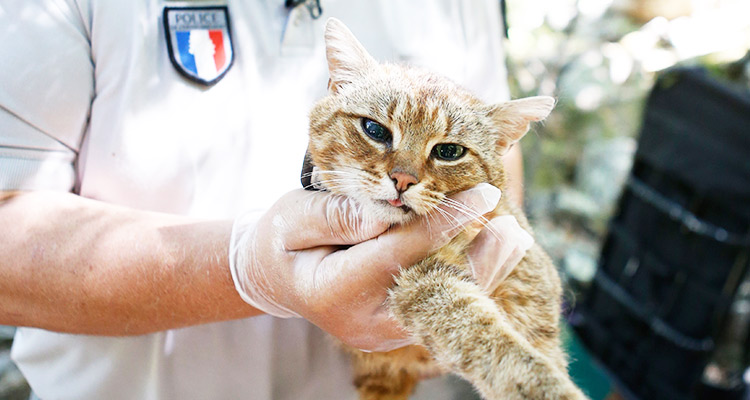 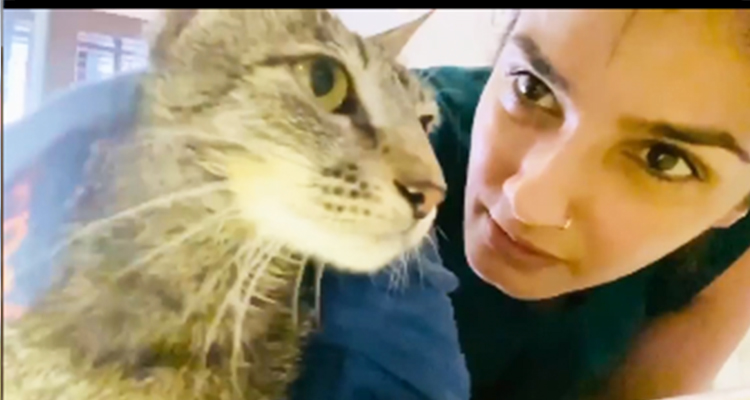