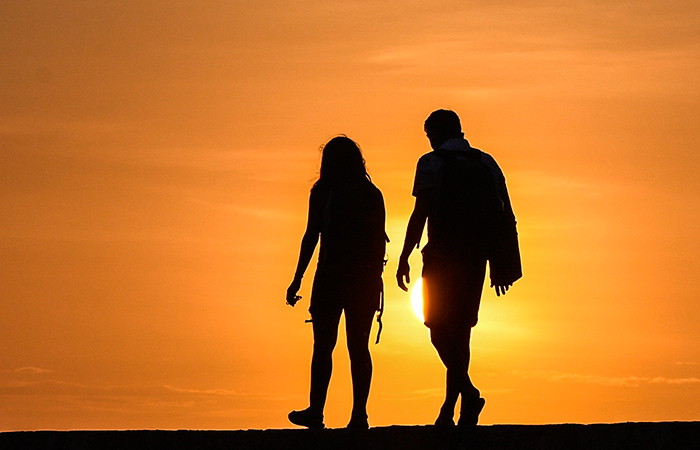 Relationships can be tricky. Some get the best out of it, while some are left broken-hearted.

But what happens when one is in a relationship for quite some time, and it doesn’t work out even after 8 years? Yes, that’s right. Eight years!

A Zambian woman has taken her boyfriend to the civil court for wasting her time and not marrying her after being together for eight years.

The story has been doing the rounds on social media.

So she wanted the court to intervene and resolve the family dispute. 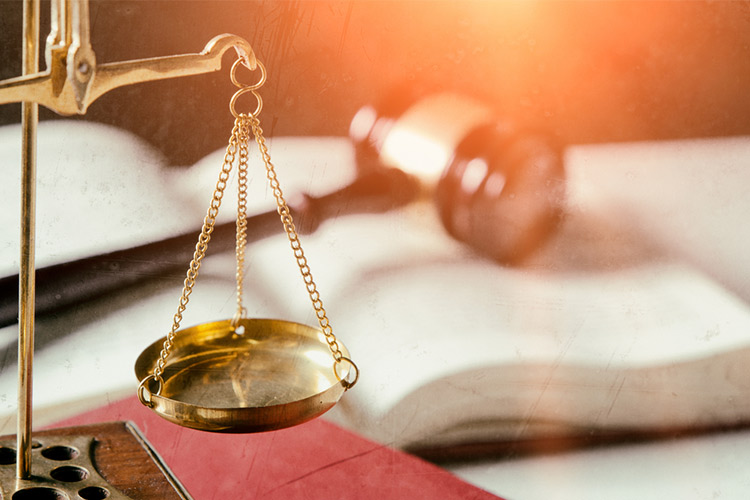 According to Zambian media, the lady has a child with her partner Herbert. But she was living with her parents. The man continues to live on his own.

The incident is believed to have taken place in Ndola, a city in Zambia’s Copperbelt Province.

According to local media, Gertrude told the court,  “Herbert has never been serious, so I brought him to the court…”

She argues that she wants to know what the future holds for both of them.

She also said that Herbert was involved with another woman.

Herbert, however defended himself in court by saying that he always wanted to get married to Gertrude, but for financial reasons, he could not move forward.

Herbert rather pinned the blame on Gertrude, claiming that she did not pay enough attention to their relationship and didn’t want to give up living with her parents.

Netizens found the case hilarious and have been sharing the story on Facebook.

Meanwhile the presiding judge told the lady that court could not do anything for her as it was not a formal marriage, though Herbert had paid the dowry sum.

The marriage drama was compared to another similar issue, which was
was reported by a Kenyan website.

This young woman aired her grievances, explaining how she is fed up of young men taking years to propose and get ready for marriage.  She said it was advisable to get married to older men who would take care of their women. 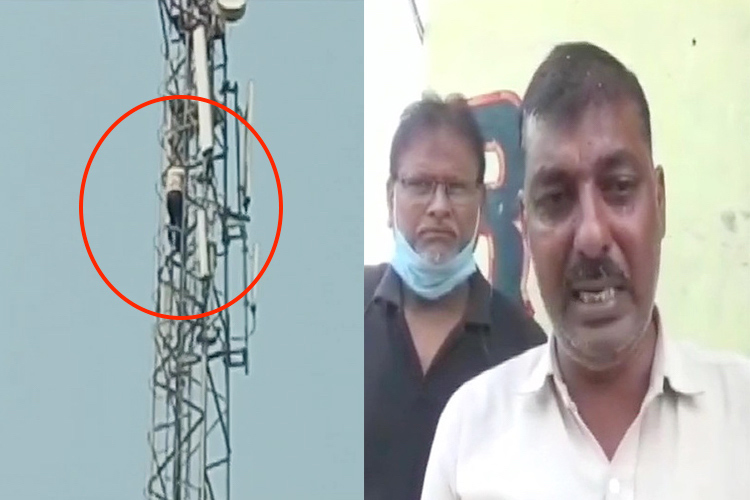 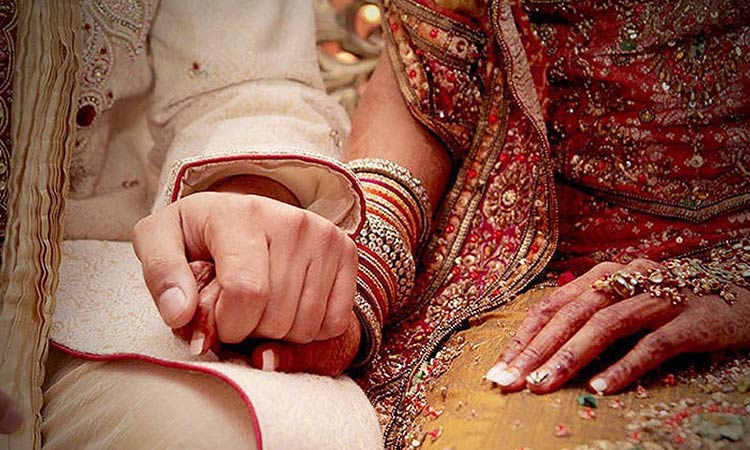