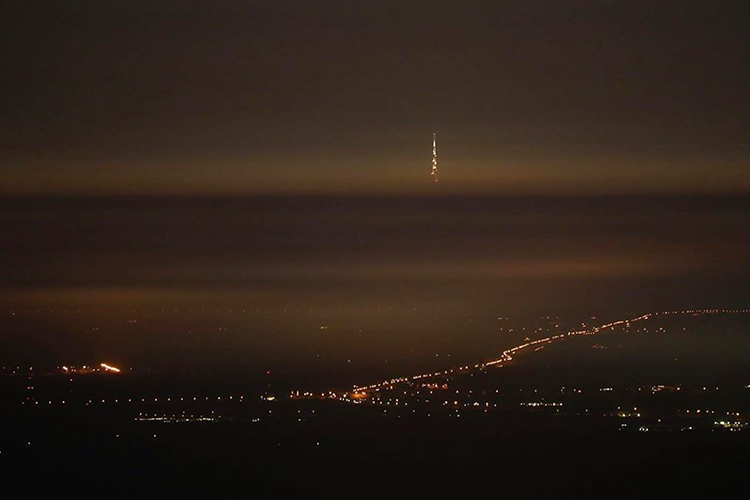 Emirati adventurer and photographer Ahmad Al Bedwawi took a breathtaking photograph of the Burj Khalifa in the middle of the night from the highest peak in Dubai.

Ahmad, a member of the Celestial Exploration Team, spoke to Gulf Today over the phone.

He said, “At an altitude of 1,300 metres on Dubai’s highest peak of Umm Al Nosoor Mountain in Hatta, I captured the Burj Khalifa from a distance of nearly 120km.”

The photographer used a Canon camera-lens 600mm at 2am.

He said, “It took a couple of days to reach the peak exerting much effort, as mountains in that region require one to be very careful due to their challenging landscape, the eagles and the dangerous reptiles, including snakes.”

The photo of the world’s highest building, the Burj Khalifa, was taken from the highest natural peak in Dubai. 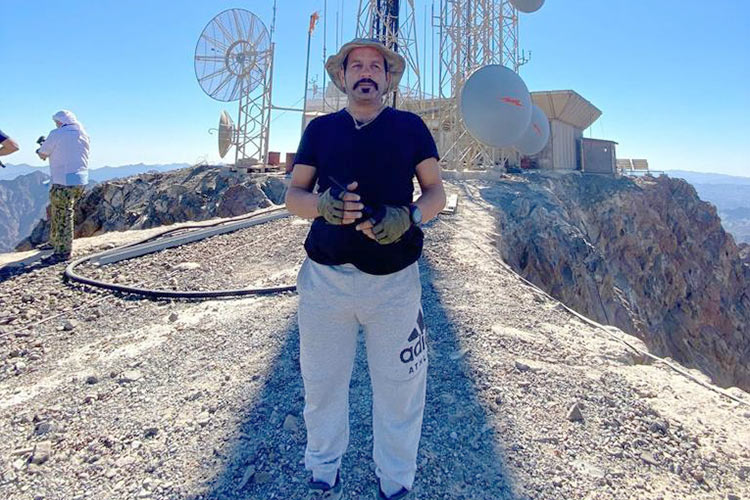 Ahmad Al Bedwawi poses for a photograph at the peak.

Ahmad also said, “In the year 2020, I climbed the mountain 4 times, and I was encouraged to take the photo…” 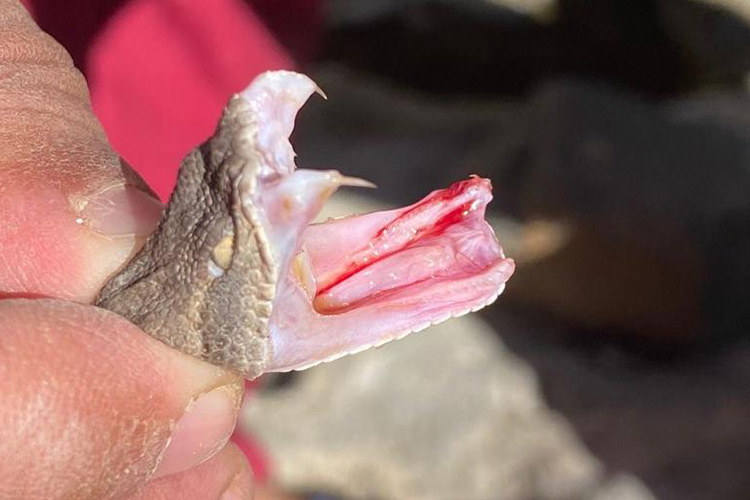 Bedwawi and his team caught a snake during their climb.

Ahmad’s message to fellow adventurers, “The place is dangerous to climb and descend, and I do not recommend going to it. The person must have experience in dealing with mountaineering and with the nature of the land and the road. Many climbers do not reach the summit. The reason is the difficulty of the terrain. I am from the region and know the scale of the valley.” 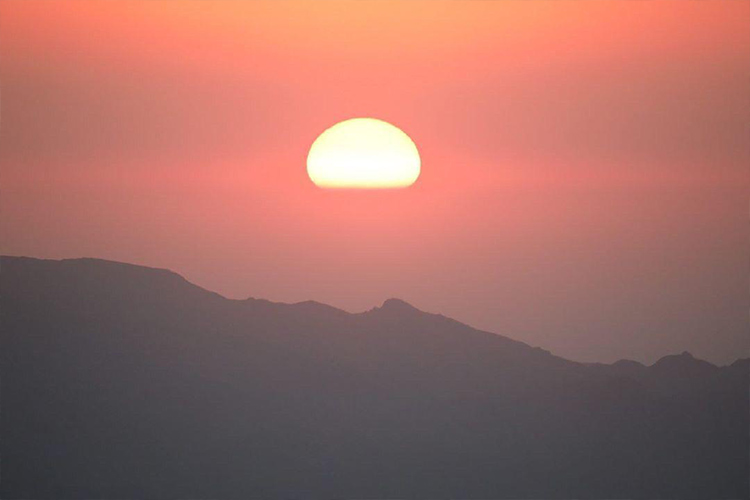 Ahmad keeps documenting his photographs all around the UAE. He uses telephoto lens to captures images of long-distance landmarks.

While speaking to Gulf Today, he said he has been to all the peaks of the UAE and captured places as far as Oman, Fujairah and the natural habitat of the UAE.

Ahmad’s Instgram page shows a vibrant image of UAE and its natural sites. 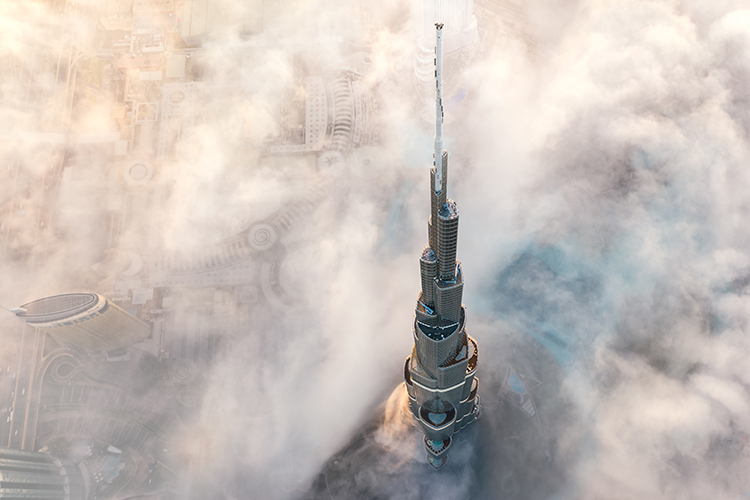 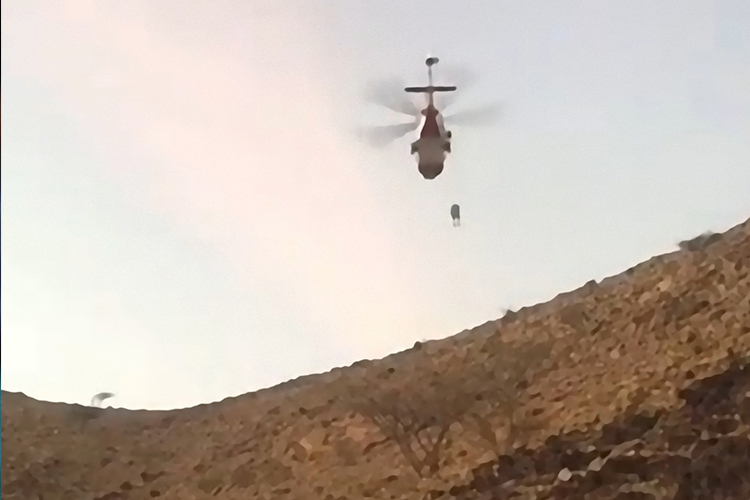 The Dubai Police Operations Room sent a report alerting that two climbers were stuck in the mountains of the Hatta. The report pointed out that three people descended safely from the top of the mountain, but two of the team failed due to extreme exhaustion.