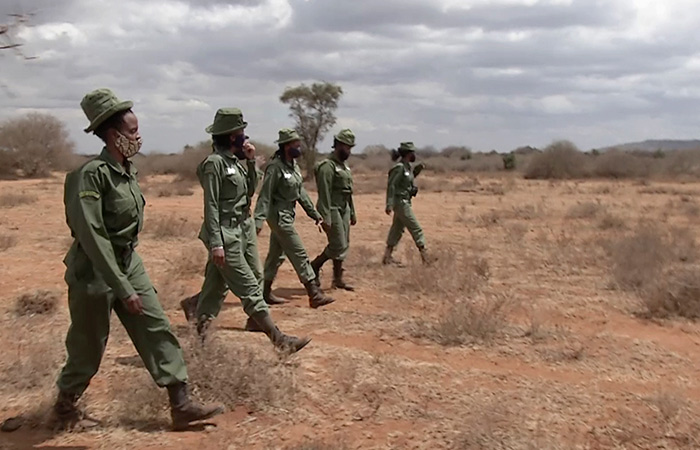 On the sweeping plains at the foot of Mount Kilimanjaro, a group of female wildlife rangers is making history by defying patriarchal norms that have been passed down for centuries, patrolling against poachers instead of doing household chores.

Team Lioness members say they overcame community resistance to women working outside the home and hope their precedent-setting example will help shift mindsets.

"First, the community believed I will not make it because they believe I am weak. Our work in the community was to give birth and do chores,” said 24-year-old Purity Amleset during a recent foot patrol.

Dozens of elephants grazed behind her in swampland with Africa’s tallest peak, snow-capped Mt. Kilimanjaro, in the distance. The animals roam freely between the Maasai-owned protected area outside the park and the park itself.

"They thought that this is only meant for men so they have been discouraging us ... but we told them, ‘No, we will do it and we will make it,’” Amleset said. 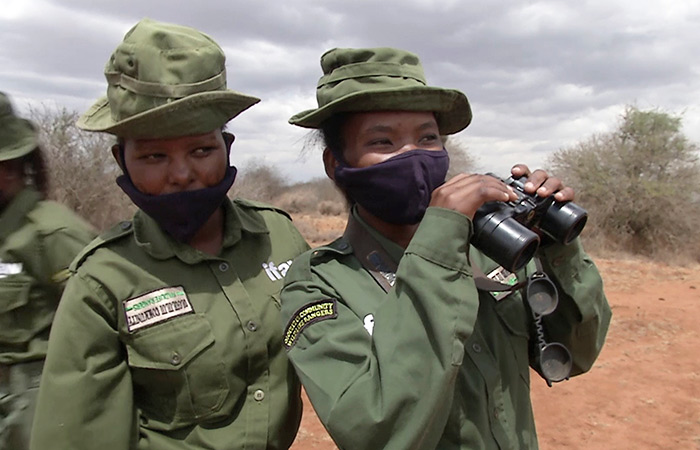 The Maasai, who inhabit northern Tanzania and central and southern Kenya, are recognized in much of the world with their red wraps and hair slathered in red ochre. While their warriors no longer have to kill a lion to be considered a man, many other traditions are still in place.

Despite decades of British colonization in the past and growing inclusion in modern economies, the Maasai maintain the practices of pastoralism, child marriages and female genital mutilation.

Amleset said she was lucky that her parents took her to school.

Patrick Papatiti, the head of the community rangers for the Olgulului-Ololarashi group ranch surrounding the national park, said the idea for an all-female ranger group gained ground around two years ago when the ranch, owned by the Maasai community, started working with the International Fund for Animal Welfare. 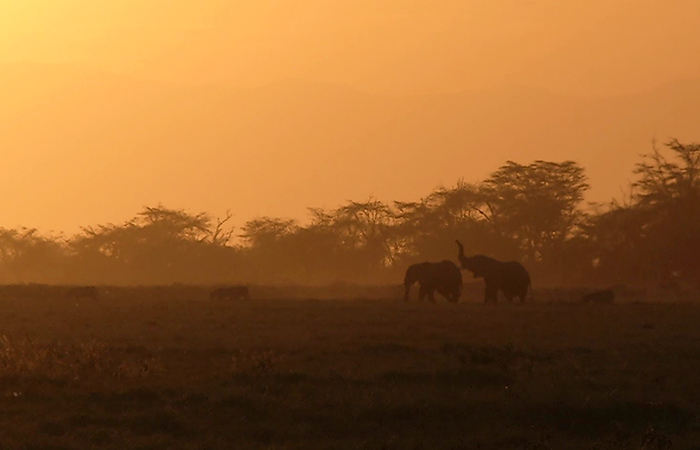 When the idea was floated to the ranch's leadership "they were a little hesitant, not because they didn't like it but because they believed the society will not accept it," Papatiti said.

A significant population in the community felt that women would not be able to do the work, he said. "There was also fear that this project would empower women, and if it's successful then definitely other perceptions in society can be challenged."

Despite the initial reluctance, each of the eight Maasai clans after extensive outreach eventually sent representatives to be interviewed for the jobs.

"A few of us who believed in them knew very well with time ... that women can do as well as men,” Papatiti said.

He said Team Lioness has exceeded expectations. The women have excelled in intelligence-gathering because they are easily trusted with information and are the best data-collection unit because all have high school educations. 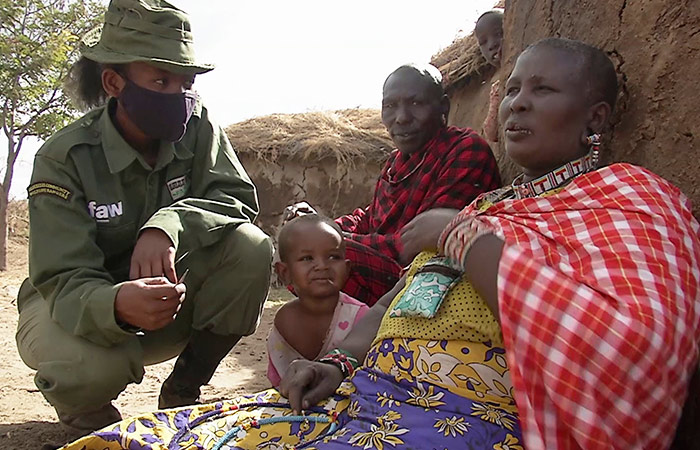 The coronavirus pandemic, however, has shut down the tourism industry in Kenya that provides an income to many Maasai living near the park. Tourism provides nearly 10% of Kenya’s GDP, with 2.5 million tourists visiting last year.

With no source of income, some community members have turned to poaching for bush meat, Papatiti said. Fourteen giraffes have been killed this year.

That poses a new challenge for Team Lioness and their ranger colleagues, who usually go about their work on the vast ranch on foot and unarmed, relying on armed government park rangers as backup.

Now Team Lioness has been sequestered at their camp for months since Kenya’s first virus case was reported, leaving wildlife further exposed to threats. 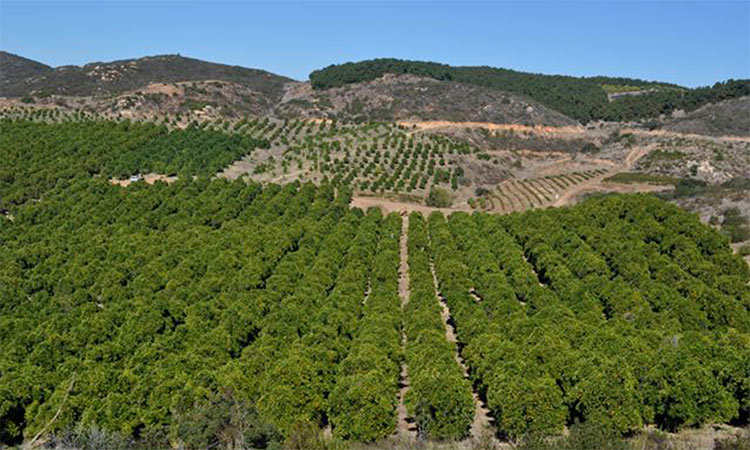 Within the sprawling plains of Kimana area in Amboseli in Kenya, overlooked by the scenic snow-capped Mount Kilimanjaro, a territorial fight for survival between an avocado farm and a wildlife and livestock conservation area is rife. Conservationists and 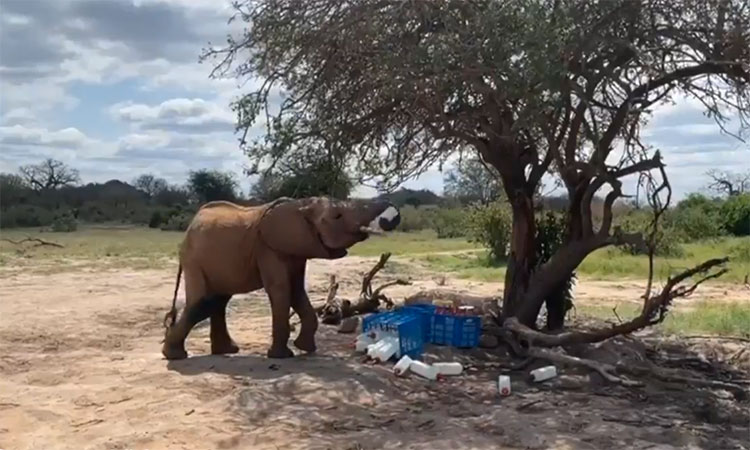 In this video, the elephant is trying to steal the milk left in the bottle. Twitter users were very happy to see that. And expressed his extraordinary interest in it, while others said how the elephant behaved like a naughty human baby.