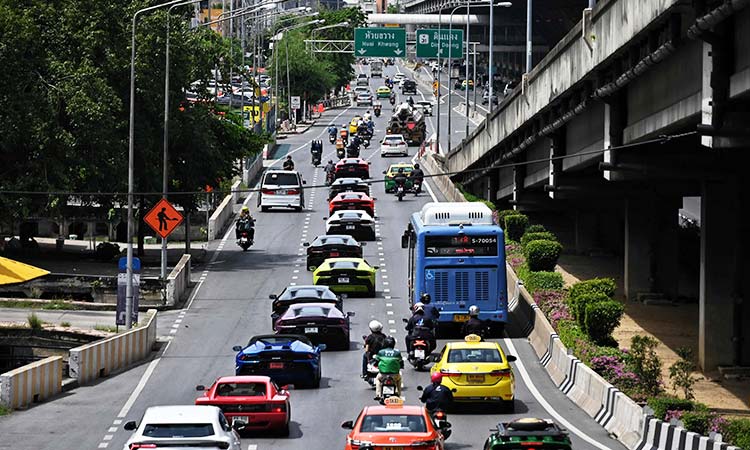 A convoy of Lamborghinis on the road after leaving a showroom during a Lamborghini Club Thailand event. AFP

As the coronavirus brought the global economy to its knees, Thai businessman Yod decided to buy himself an $872,000 treat — a lime-green Lamborghini.

Yod picked up the customised Huracan EVO supercar in Bangkok, a city of billionaires with a luxury economy unbroken by the crisis ripping through Thailand's wider economy.

With tourism and exports in freefall, Thailand's growth could shrivel by as much as 10 percent this year, dumping millions into unemployment.

But in a split-screen economy, there are plenty with immunity to the economic scourge caused by COVID-19.

Thailand is home to the ninth most billionaires anywhere, according to the China-based Hurun Report's Global Rich List 2020. 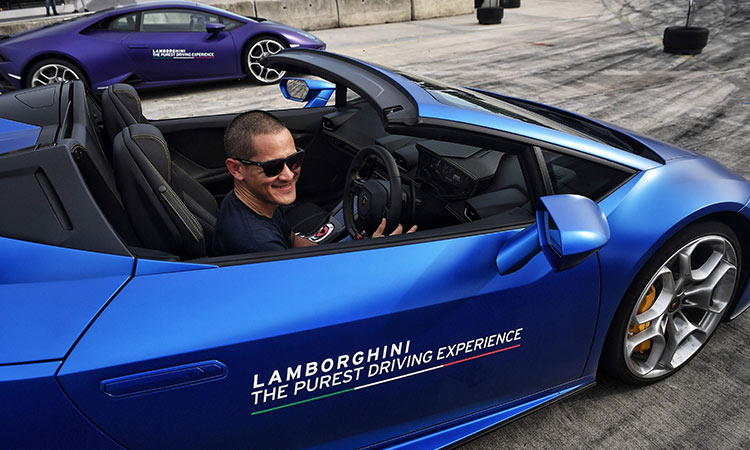 Among those with deep pockets is Yod — full name Thanakorn Mahanontharit — who was undeterred by Thailand's "crazy" supercar import taxes of up to 80 percent when he made his March purchase.

"When you open your door everyone looks at you like you're a superstar."

Ferrari, Rolls-Royce and Lamborghini have all launched top-end models in Bangkok over the pandemic period, cars with price tags of between $750,000 and $1.2 million.

It is a bet on the wealth sloshing around Bangkok. 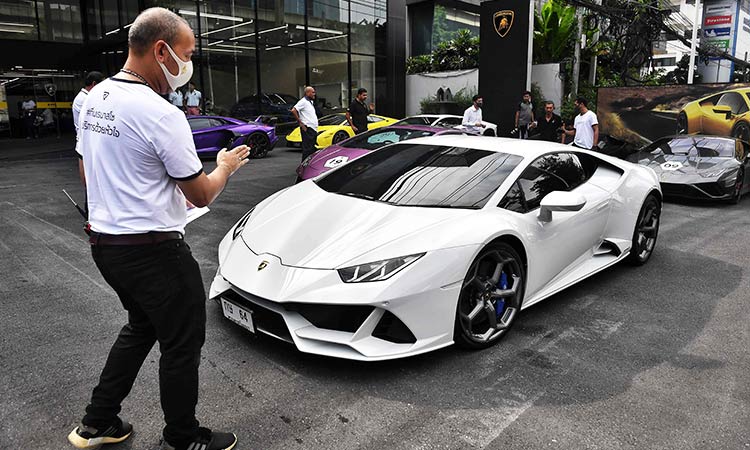 Millions of dollars of that cash were on proud display in the capital last week as an eye-catching 40-car convoy from the Thailand Lamborghini Club cut through the city's knotted traffic for a day trip to a nearby resort.

There has been "continued interest and demand (from Thailand), one of our most important markets in Southeast Asia," he added.

Yod said his supercar purchase was the completion of a lifelong dream.

"It is a reflection of your success, it doesn't mean I am better than you," he said.

"It's just that I work hard and play harder." 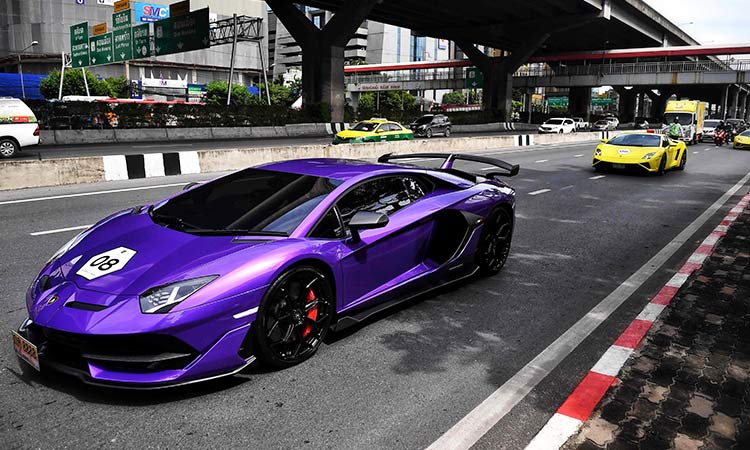 Lamborghinis on the road after leaving a showroom. AFP

But most Thais are in a different game.

The kingdom is one of Asia's least equal countries.

Thailand is headed by a super-rich monarchy and buttressed by a handful of family dynasties with monopolies covering everything.

Their fortunes have surged under six years of military-aligned government which has parcelled out major contracts to them, while the wider economy has backslid.

"One percent of the population owns pretty much two-thirds of the country," said Thitinan Pongsudhirak, a political analyst from Bangkok's Chulalongkorn University, warning that inequality is kindling a political crisis.

Meanwhile many more are sinking. 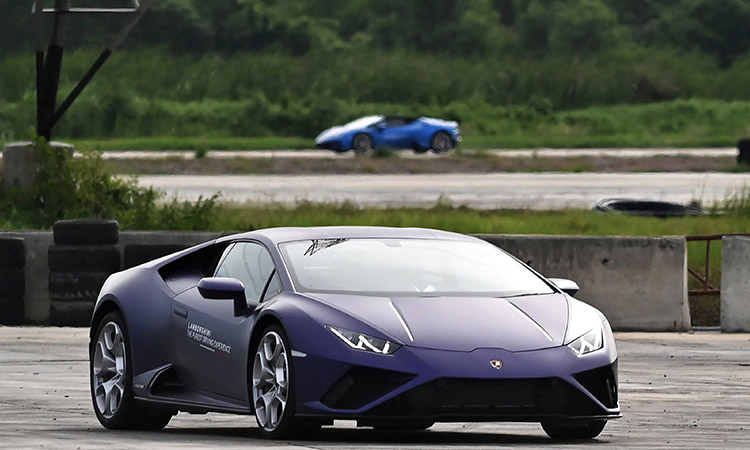 Farmers are reeling as demand struggles to return to pre-virus levels and remittances from migrants to the cities are drying up, while the urban middle class are facing a cash crunch playing out in unpaid loans and school fees.

As a result, household debt is forecast to surge to 88-90 percent of GDP by the end of this year, according to a Kasikornbank research note.

Government figures predict the pandemic could leave 8.4 million jobless, over a quarter of them employed in the cash-cow tourism sector.

That would eviscerate the gains of the last two decades, which saw millions lifted from poverty by Thailand's export, manufacturing and tourism boom.

Even before the pandemic hit, the number of people living in poverty had risen by nearly two million to 6.7 million, according to a March report by the World Bank.

Now, as the pandemic strips back the economy, the middle and working classes "are not well-cushioned," said Pavida Pananond, an academic at the Thammasat Business School.

Yet the rich enjoy a level of "financial immunity" from the crisis.