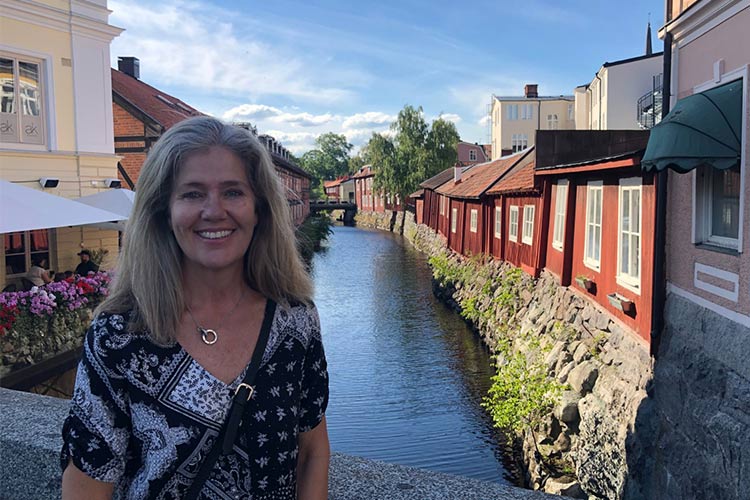 Following the distinction of being certified Covid free, and shortly after launching the robotic surgery programme, Mediclinic City Hospital has been successfully conducting some of the Middle East’s rarest procedures.

This is a testimony to the hospital’s ability to provide superior quality healthcare, supported by clinical excellence, to serve the acute and complex medical needs of the regional community.

Recently, the hospital was the first in the Middle East to conduct a robotic transversus abdominis release (TAR) procedure.

Dr Roger Gerjy, Consultant General and Colorectal Surgeon, explains the procedure: “Ventral or scar hernia occurs secondary to a weakening of the abdominal wall.  It can happen after surgery and it is common that organs such as the small bowel or large intestine push through the opening in the muscle. Patients will suffer from discomfort, pain and cosmetic issues due to the large bulging of the abdomen. The bowel can appear just under the skin surface.”

The new robotic platform technique, TAR, has been shown to be a good option for the minimally invasive correction of complex abdominal wall defects. The benefits for the patients are fewer complications, less blood loss, and much faster recovery than traditional hernia repair.

Ms Madelene Lundholm booked in to see Dr Roger following a confirmation that she had developed hernia subsequent to an open gut surgery that she had undergone last year. Not wanting to undergo another open gut surgery, which is what most other surgeons had asked her to do, she investigated a less invasive procedure that could help her.

“I was hospitalised for three weeks and went through some really hard times in my earlier surgery. So when I was told that I had developed a hernia and that I would possibly have to go through another open gut surgery to fix it – that is something that I didn’t want to do. I didn’t want to go through that trauma again. So I looked everywhere to find a more appropriate procedure for me. I came upon Dr Roger and his robotic technique and I thought that this was perhaps for me,” said Madelene.

For this particular case, the surgery was complex and took around 5.5 hours, however due to the superior benefits of doing it through the robotic technique the postoperative recovery was quick with no complications.  The day after the procedure the patient was walking around in the ward, eating, drinking and ready for discharge.

Madelene further said: “Thanks to the new technique, I had a much better and shorter recovery. I was able to leave the hospital after just two nights and I could back to my normal routines much quicker.”

Mediclinic City Hospital launched the da Vinci robotic surgical programme to enhance its surgical strategy and ability to perform more complex surgeries.  The robot, which has been in place since early June, provides superior surgeon and patient benefits.

Matthew Dronsfield, Hospital Director, commented that “by expanding the hospital’s surgical programme to include Robotics, Mediclinic City Hospital demonstrates its ongoing commitment to healthcare innovation and the achievement of clinical excellence for the benefit of patients.” 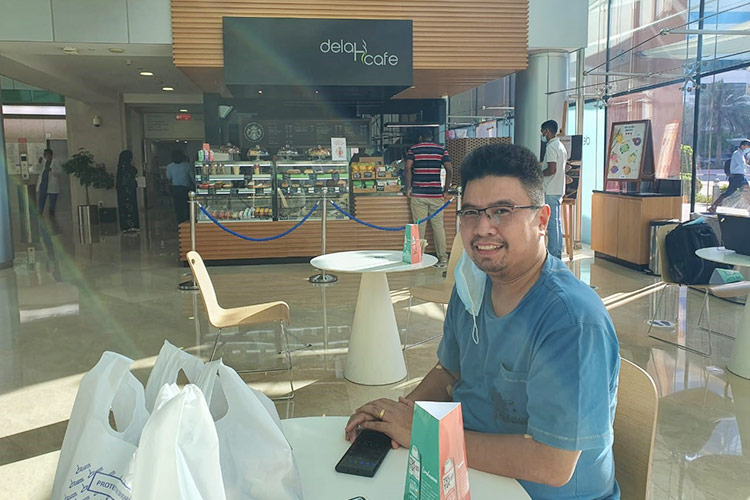 'Due to my hypertension, I schedule annual full body checks ups. On my most recent checks, the doctor found more fluid cysts on my liver. I previously had operated on these, but the cysts has recurred and now had also multiplied...'