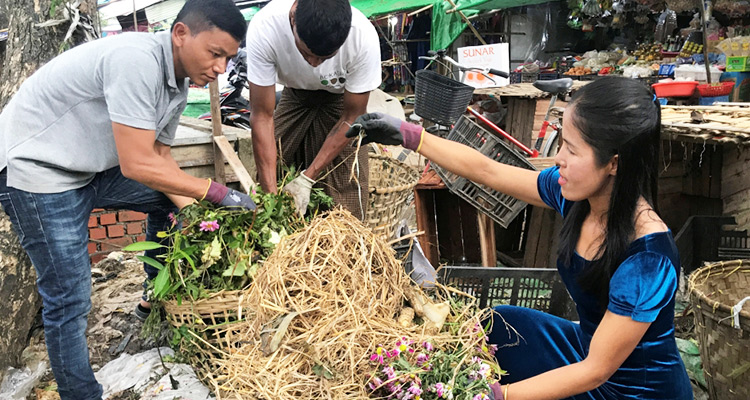 But the 35-year-old environmentalist isn't complaining, because what he views as his compatriots' lack of imagination has given him the business opportunity of a lifetime - turning what they throw away into fertiliser.

Each day, he collects about a tonne of food waste from wet markets near his home in Yangon's North Dagon Township, pouring baskets of leftover vegetables into a cart before processing it into organic compost over the course of several months.

He started his business, Bokashi Myanmar, nearly two years ago and has so far created 500 tonnes of fertiliser, which he sells mainly for use in gardens and home farms.

His aim is to triple production and help the environment by reducing greenhouse gases, while persuading other people to adopt the techniques for soil preservation and combating climate change he outlines on his company's Facebook page.

Yangon authorities estimate that, across all categories, the fast-growing city generates 2,300-2,500 tonnes of waste each day, inundating landfill sites that are decreasing in number as demand for land grows.

Inda Soe Aung gets help from his wife, Aye Aye Than, who says she is proud of the business and its contribution to the environment.

"I thought that only poor and grassroots people worked with trash. But, I later realized that this job is providing a clean environment for my neighbours around me," she said. 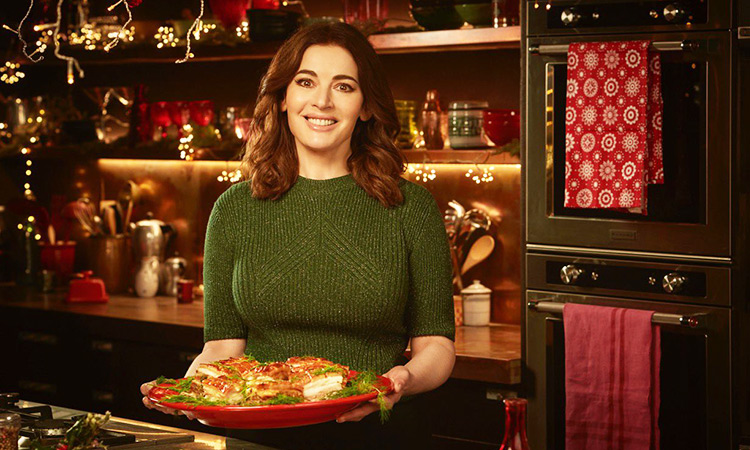 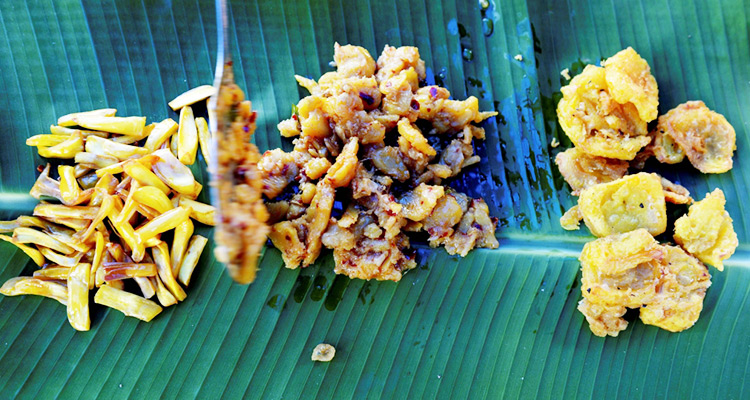 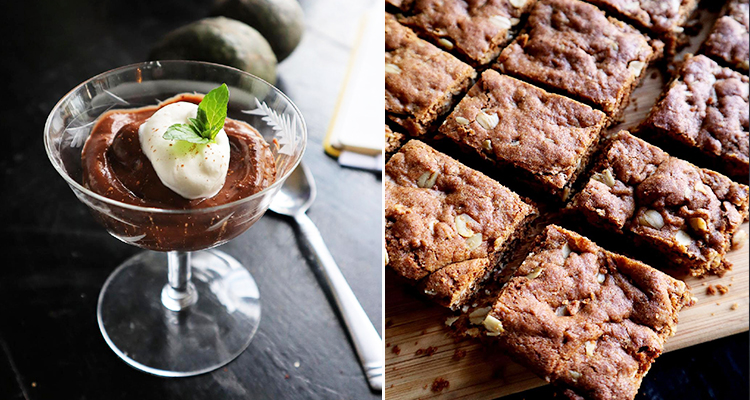 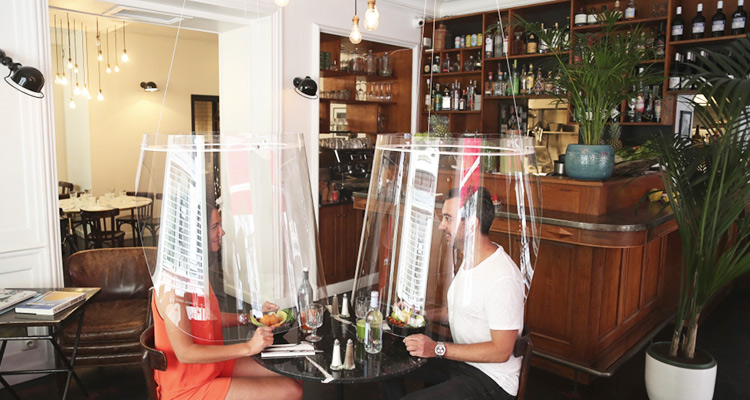 As coronavirus restrictions are eased, some restaurant owners are seeking to welcome back in-person dining, but in a way that adheres to social distancing rules.