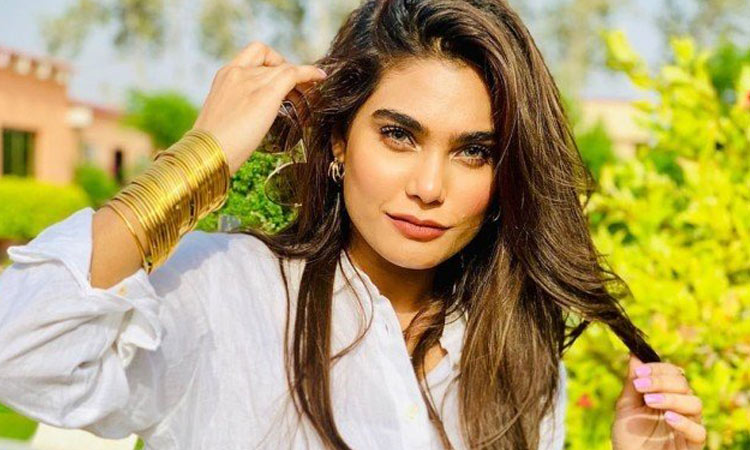 Zara Abid poses for a photo during an event. File

Pakistani model Zara Abid was onboard PK 8303, which crashed in Karachi on its way from Lahore on Friday.

Earlier on Saturday, Sindh health officials named the only two survivors from the 99 passengers present on the PIA A320, who have been identified as Zubair and Zafar Masood. 97 have been confirmed dead.

Reports of her demise started circulating on social media on Friday night; Frieha Altaf was one of the first to share the tragic news on Twitter: However, Abid's brother, Daani was still waiting on an official update from the authorities then. 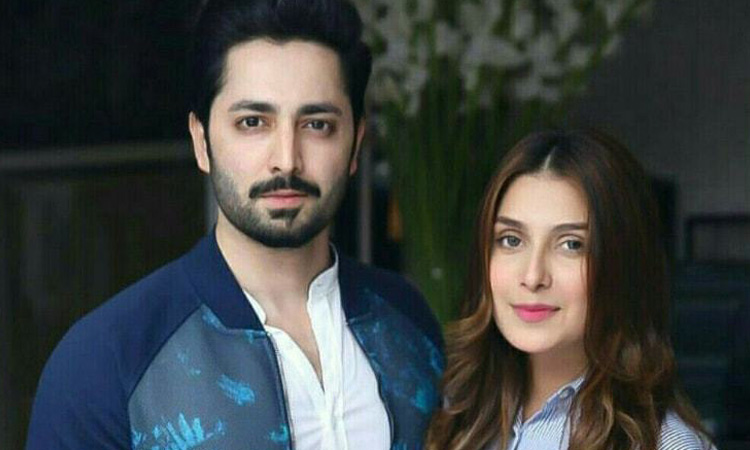 Abid had worked with every top designer in the industry, starting her career with Sana Safinaz and was gearing up for her cinematic debut in Azeem Sajjad's Chaudhry. 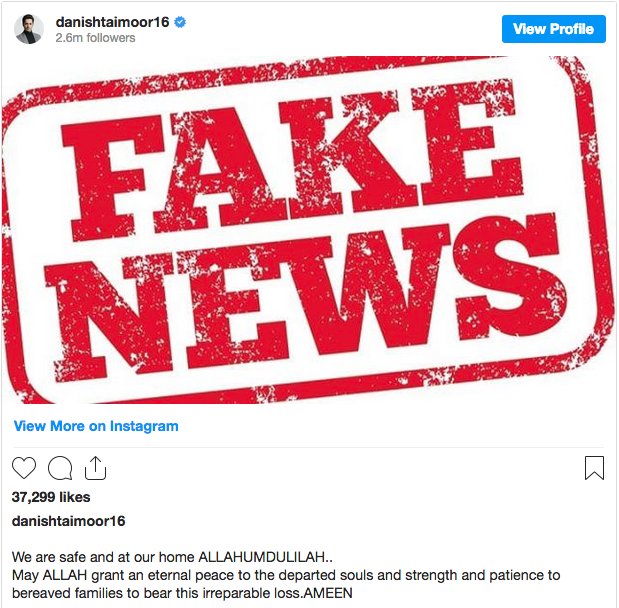 As news of the PIA crash along with videos and images, started circulating on social media, a rumour also started spreading that celebrity couple Ayeza Khan and Danish Taimoor were on PK 8303.

However, the two were quick to rubbish the rumours and call out people for blatantly sharing fake news without any verification.

"We are safe and at our home," confirmed Danish Taimoor.

"May Allah grant an eternal peace to the departed souls and strength and patience to bereaved families to bear this irreparable loss."