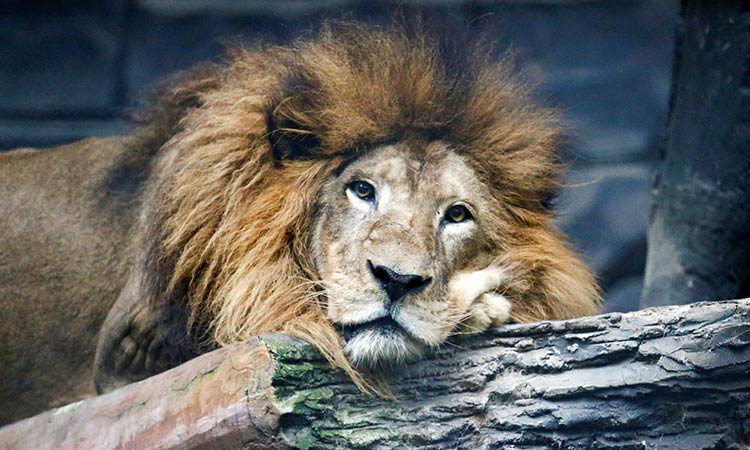 Raja, a 17-year-old African lion, is seen at a zoo amid coronavirus outbreak in Bandung, West Java Province, Indonesia. Reuters

While its 850 animals are being fed smaller portions than usual, the zoo is contemplating a "worst-case scenario" of culling some animals to feed others as it expects to run out of food in July.

The Badung zoo in Indonesia's fourth-biggest city, which usually earns about 1.2 billion rupiah ($81,744) a month from visitors, shut on March 23 as part of a wider country lockdown to try to contain the outbreak. 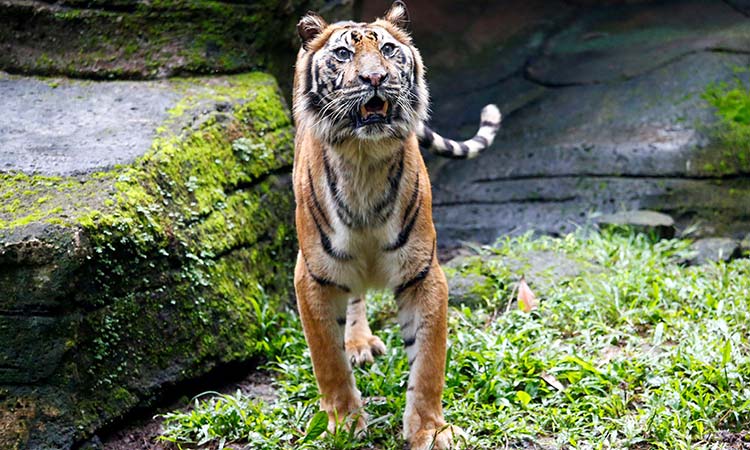 Fitri, a 19-year-old Sumatran tiger, is seen at a zoo amid coronavirus outbreak in Bandung, Indonesia. File/Reuters

"We have around thirty dotted deer, and we have identified the old and unproductive ones (who can no longer breed) to be slaughtered to save the carnivores, such as the Sumatran tiger and Javan leopard," said zoo spokesman Sulhan Syafi'i.

Some birds including geese may also be culled, he said.

Big cats, including a critically endangered Sumatran tiger named Fitri, now get 8 kg (18 lb) of meat every two days, down from 10 kg previously. 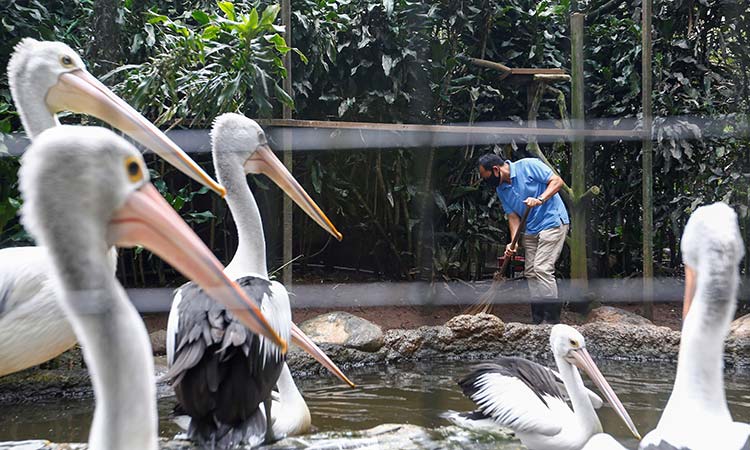 A worker sweeps a pelicans’ enclosure at a zoo, amid coronavirus outbreak in Bandung, Indonesia. Reuters

The zoo needs more than 400kg of fruit per day and 120kg of meat every other day, Syafi'i said, noting it is now relying on donations to keep its animals alive.

"The crocodiles are fatter and the tigers are healthier too. But the lion is still a bit skinny," said Fauzan Dzulfikar, who was allowed to visit after a donation.

The smaller daily portions have not gone unnoticed by the animals, even though Syafi'i said they still met minimum animal welfare standards. 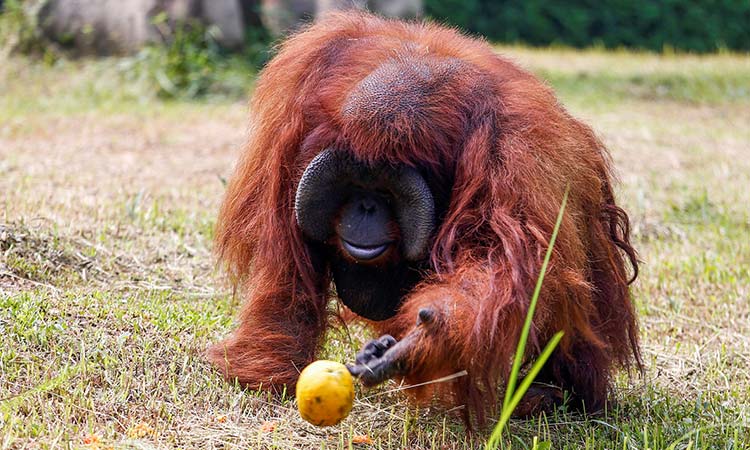 Ojon, a 24-year-old Sumatran orangutan, is seen at a zoo amid coronavirus outbreak in Bandung, Indonesia. File/Reuters

Orangutan keeper Aep Saepudin said the endangered primates can go into a rage and throw things.

"The food is finished, but they still want to eat," said Saepudin. The Indonesia Zoo Association, which has requested help from President Joko Widodo, estimates 92 percent of the country's 60 zoos can only feed their animals until the end of May. 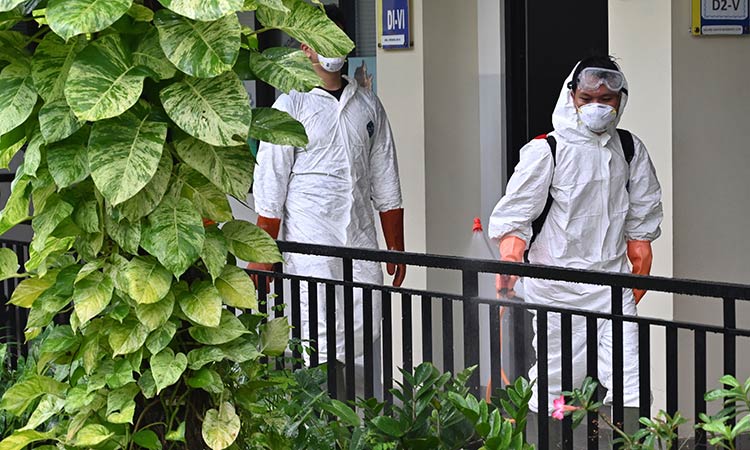 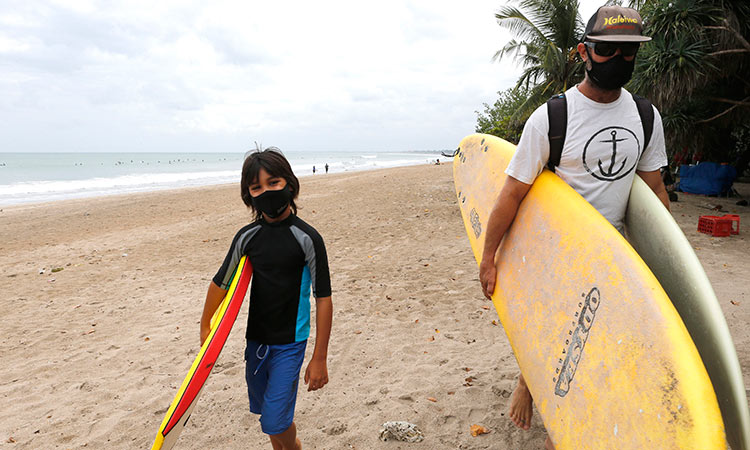