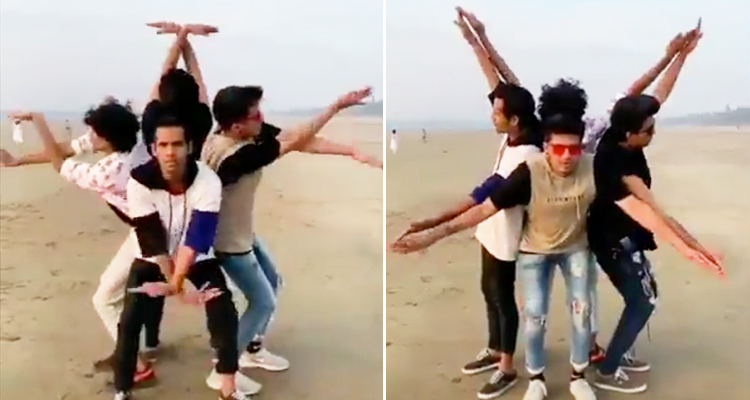 Dance is an amazing art form. And appreciation is key for any art or talent to flourish.

A video featuring 4 Indian boys dancing to the Bollywood number ‘Muqabla’ has taken social media by storm for their impeccable dance skills.

A dance performed by four boys with an unexpected ending has left netizens impressed after it went viral on social media.

The 41-second video, which was tweeted by a user @cinnabar_dust, features four men dancing to popular music track 'Muqabla' from the movie 'Street Dancer 3D'.

The user shared the clip with the caption: "I bet u will watch it again and again after watching the last frame!"

The amazing dance clip also impressed film director Vivek Agnihotri who shared the clip with the caption "Indian youth is so creative. The last frame will make you watch it again and again."

As the post went viral, social media has been abuzz with reactions. 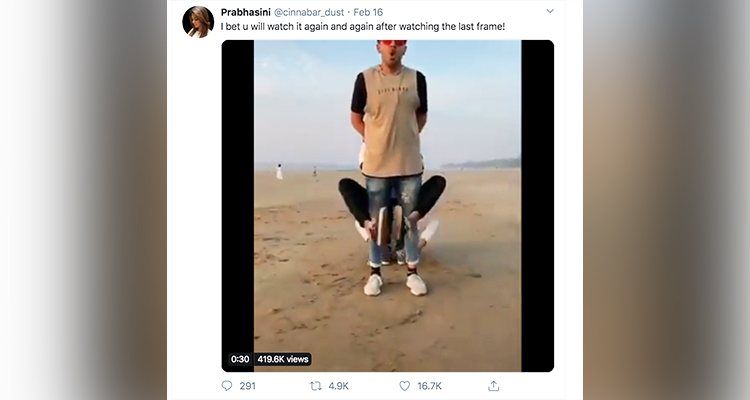 Screenshot of the viral dance video.

A user wrote, "Gosh! How did they manage to pull it off, in complete sync? Flabbergasted."

Another wrote, "Mesmerizing...I pray you all get the right platform and let you are all placed in a wonderful world."

"Terrific.. last frame is 180 degrees flip or what" asked a user. 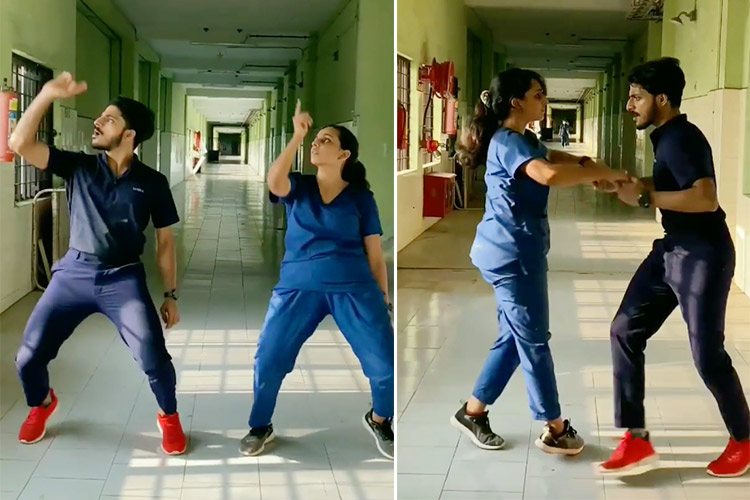