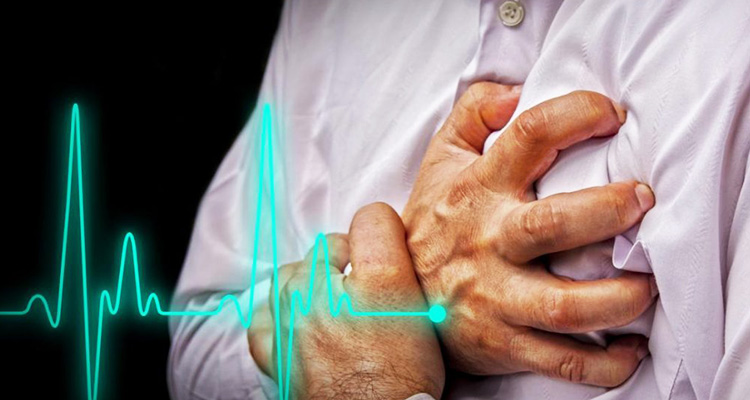 Stress while driving is a risk factor for the development of cardiovascular disease and sudden cardiac complications such as heart attack, but now researchers have found that listening to music while driving can reduce cardiac stress.

"We found that cardiac stress in the participants in our experiment was reduced by listening to music while they were driving," said study lead author Vitor Engracia Valenti, Professor at Sao Paulo State University in Brazil.

For the study, published in the journal Complementary Therapies in Medicine, researchers analysed the effects of music on cardiac stress in five women between the ages of 18 and 23.

"We opted to assess women who were not habitual drivers because people who drive frequently and have had a license for a long time are better adapted to stressful situations in traffic," Valenti explained.

The volunteers were assessed on two days, in different situations and in a random order.

On one day, they drove for 20 minutes at rush hour (5:30-6:30 pm) along a three km route in a busy district of Marilia, a medium-sized city in the northwest of Sao Paulo, without listening to music.

On the other day, the volunteers drove the same route at the same time of day but listened to instrumental music on a CD player coupled to the car radio.

The use of ear buds or headphones while driving is a traffic offense.

"To increase the degree of traffic stress, we asked them to drive a car they did not own. Driving their own car might help," Valenti said.

The level of cardiac stress was estimated by measuring heart rate variability using a heart rate monitor attached to the participant's chest.

Defined as fluctuations in the intervals between consecutive heart beats, heart rate variability is influenced by the autonomic nervous system.

However, the sample size used in the study was too small but significant.

"Listening to music attenuated the moderate stress overload the volunteers experienced as they drove," Valenti said.

"Listening to music could be such a preventive measure in favour of cardiovascular health in situations of intense stress such as driving during rush hour," he said. 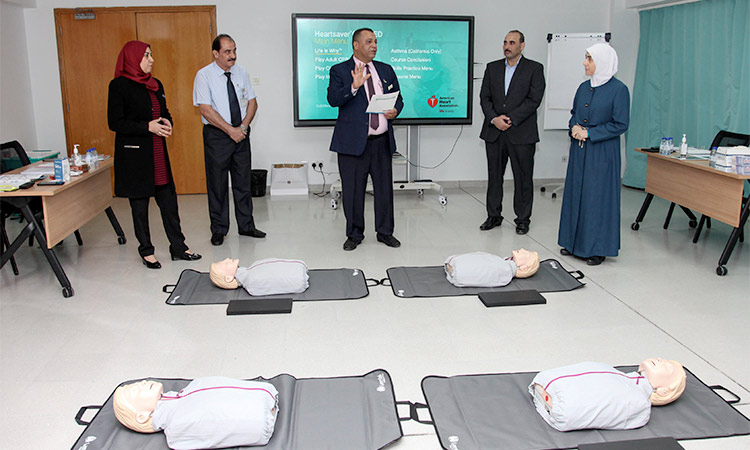 The Ministry of Health and Prevention, MoHAP, organized the first edition of the “Heart Experts Program 2020”, which includes training in CPR skills for adults and children in an intensive and advanced course, 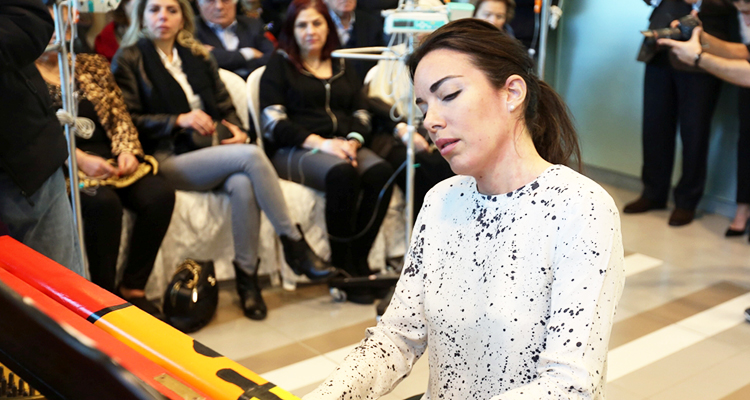 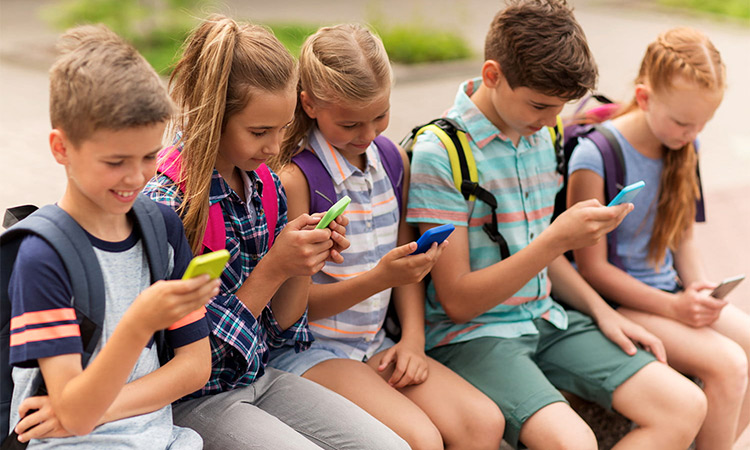 Growth mindset refers to whether students believe they can improve basic abilities, like piano ability.