Teenagers dancing on London Tube blows up the Internet - GulfToday 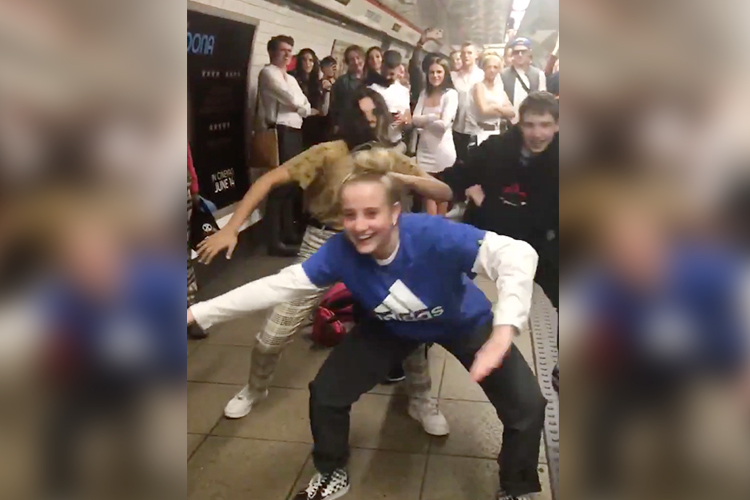 A video grab of the dance video on London's Oxford Circus platform.

A video has gone viral of a group of teenagers displaying some outstanding dancing skills on a London underground platform.

The footage depicts three dancers strutting their stuff on the platform at Oxford Circus.

It called to mind the legendary dancer Hermione at London Pride.

The nation's favourite dancing Hermione went to London Pride and it was a glorious event.

Kelsey Ellison, who loves Harry Potter, went viral earlier this year after a video of her dressing as Hermione Granger and dancing like a boss was viewed over eight million times. Now she's at it again, this time for Pride.

However, with the tube video, the people of the Internet were enthralled and delighted by the display.

London dancers, whoever you are: we salute you. This incredible video of people dancing on the Tube platform sums up everything great about London.

On the other hand, in an annual report on disinformation trends, the Oxford Internet Institute's Computational Propaganda Research Project said Facebook remained the most popular platform for social media manipulation due to its size and global reach.

But a focus on visual content more likely to be shared online means users of Google's Youtube video platform and Facebook's Instagram photo-sharing site are increasingly being targeted with false or misleading messages, said Samantha Bradshaw, one of the report's authors.

"On Instagram and Youtube it's about the evolving nature of fake news - now there are fewer text-based websites sharing articles and it's more about video with quick, consumable content," she said. "Memes and videos are so easy to consume in an attention-short environment."

The report's findings highlight the challenges faced by Facebook, Google and other social media companies in combating the spread of political and financially-motivated disinformation, as tactics and technologies develop and change.

A Facebook spokesman said showing users accurate information was a "major priority" for the company.

Although she was not badly hurt, the police said she was lucky "she wasn't seriously injured or killed." 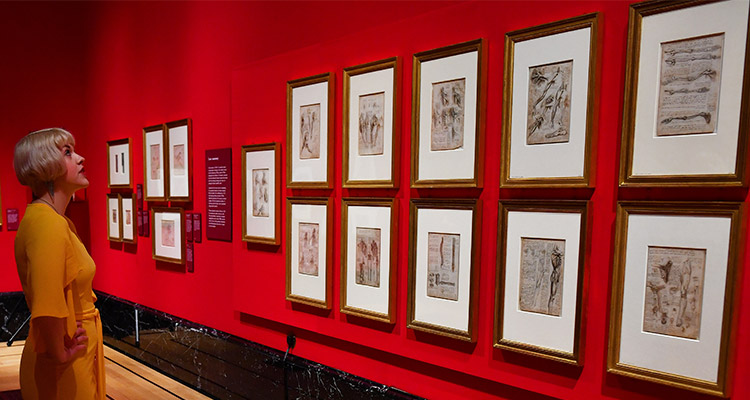 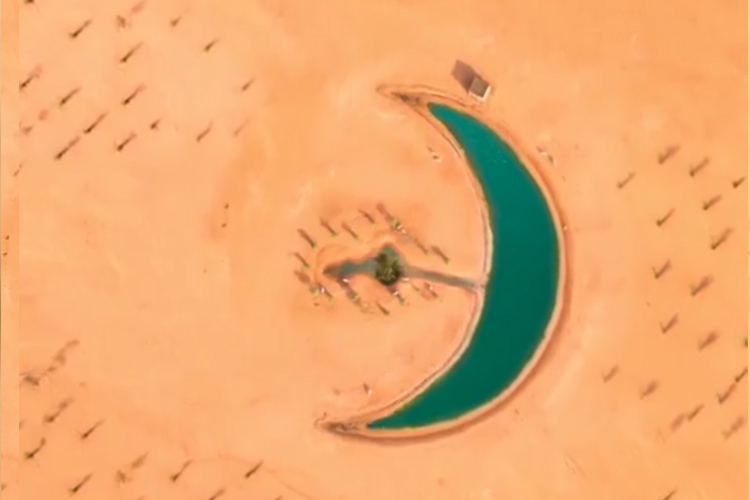 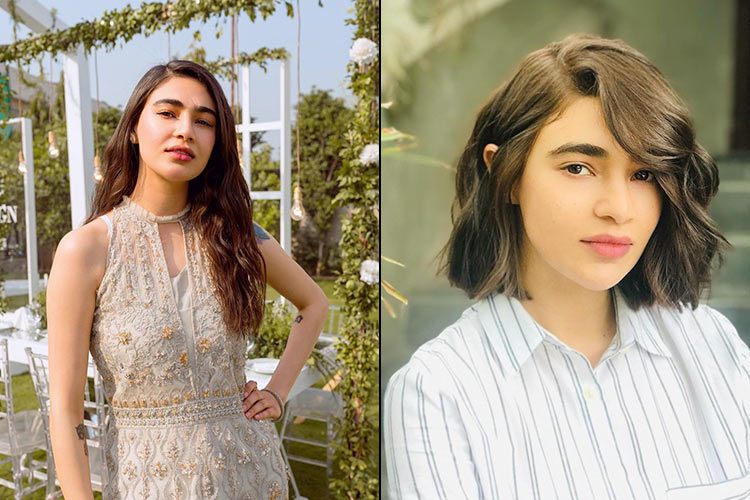 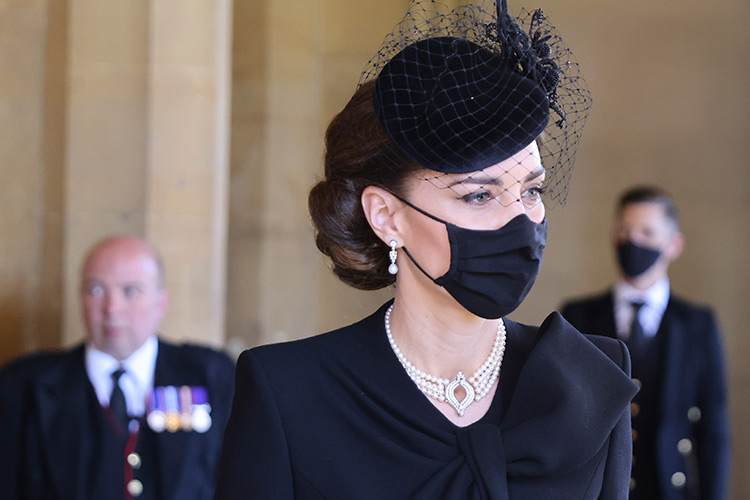 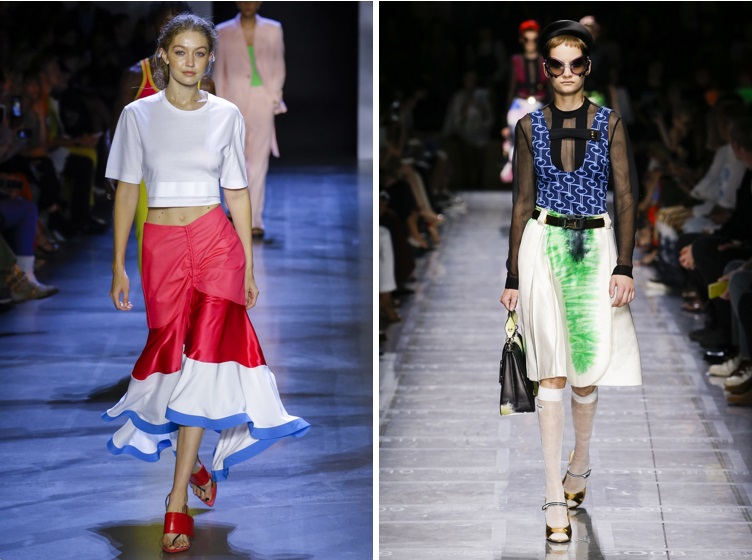