Spending time on phone not so bad for mental health - GulfToday 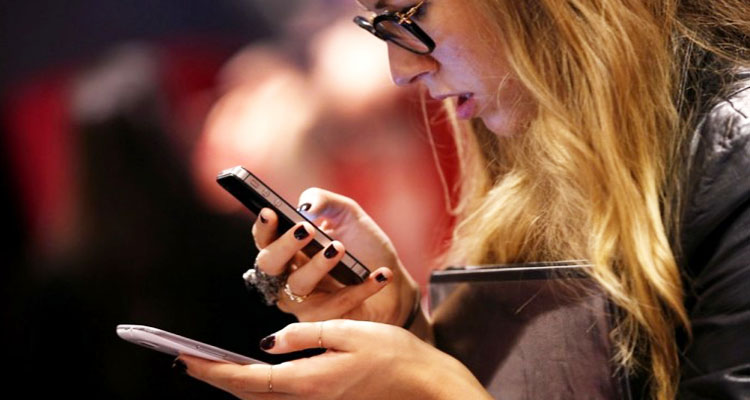 "Contrary to the common belief that smartphones and social media are damaging adolescents' mental health, we don't see much support for the idea that time spent on phones and online is associated with increased risk for mental health problems," said Michaeline Jensen, Assistant Professor at the University of North Carolina.

For the study published in the journal Clinical Psychological Science, researchers surveyed more than 2,000 teenagers (aged between 10 and 15 years).

The researchers collected reports of mental health symptoms from the adolescents three times a day and also reported on their daily technology usage each night.

Advising against excessive use of technology, experts emphasised on its responsible use.

According to Samir Parikh, Consultant Psychiatrist and Director at Fortis Mental Health Programme in Noida, life for a young person needs to be well balanced with indoor and outdoor activities, and the studying time should be also balanced with the time to have fun.

"TV, Internet, online games, social media needs to be used in limit and never at cost of peer interaction, family time, sports and studies. The key is to find the right balance. Using phones to connect with friends is good but students should also be well compensated with in-person interactions," he told IANS.

"Social media can be used positively to express views, choices and bring positivity. At the same time, children should be empowered with skills to deal with social media effectively," he added. 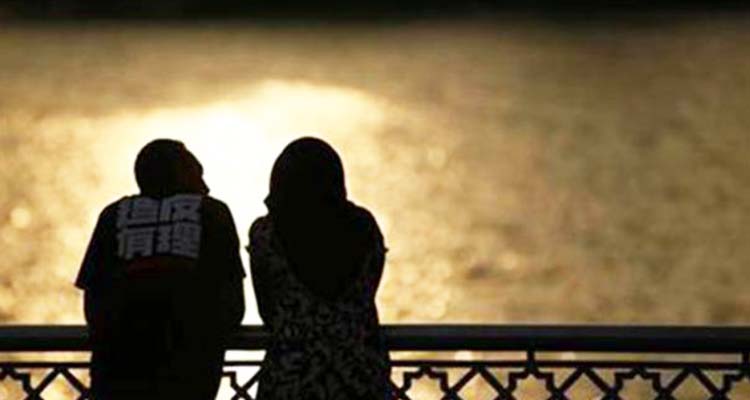 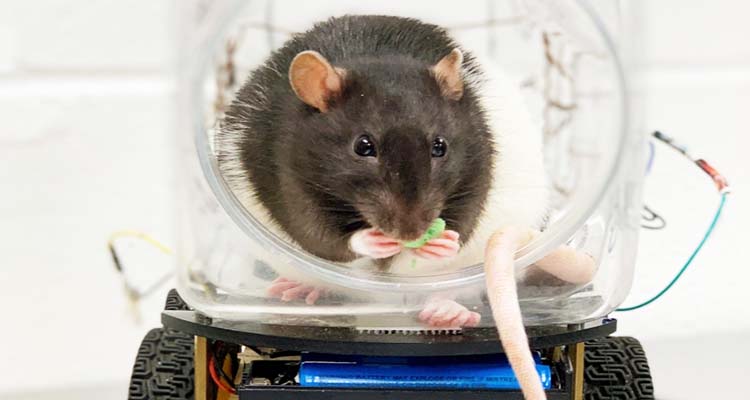 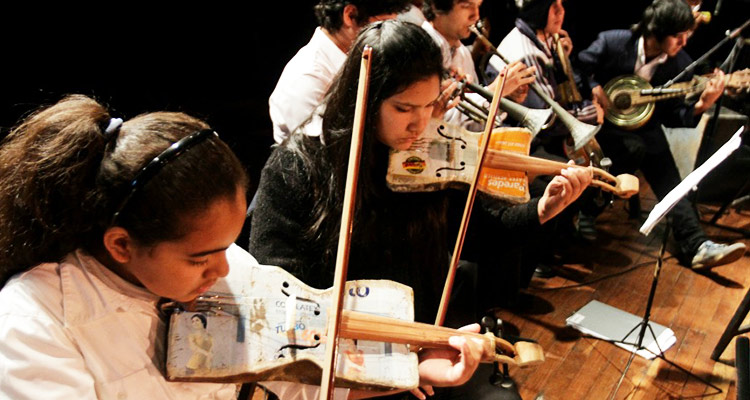