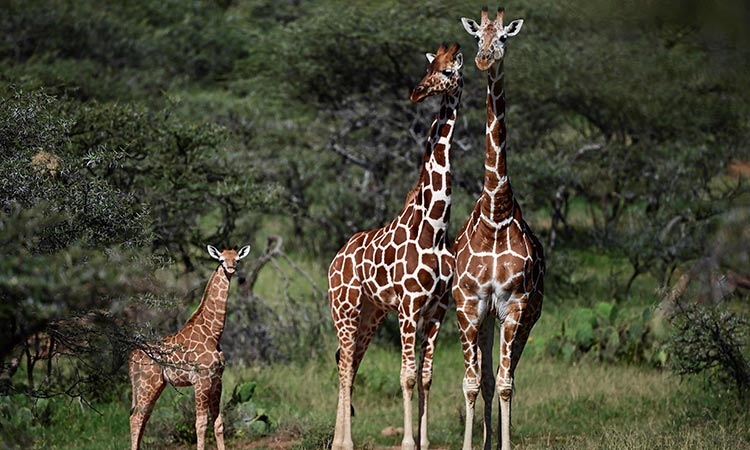 For most of his life as a Samburu warrior, Lesaiton Lengoloni thought nothing of hunting giraffes, the graceful giants so common a feature of the Kenyan plains where he roamed.

"The giraffe is a big animal, and you can see it pretty easily in parks and reserves. This may have created a false impression that the species was doing well," said Julian Fennessy, co-chair of the IUCN's specialist group for giraffes and okapis. 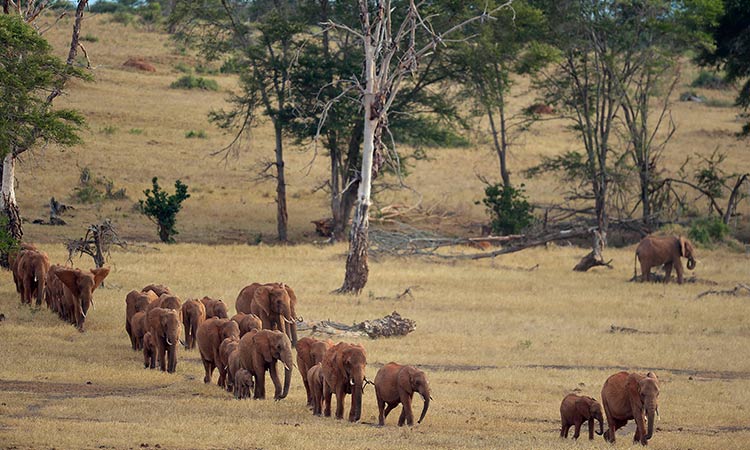 A herd of elephants walking to gather around a water hole at the Tsavo West National Park. AFP

In Kenya, Somalia and Ethiopia, reticulated giraffe numbers fell 60 percent in the roughly three decades to 2018, the IUCN says.

Despite this, an international effort under way to put giraffes squarely on the global conservation agenda has divided professional opinion.

Six African nations are pushing to regulate the international trade in giraffes under the UN Convention on Trade in Endangered Species (CITES), which meets from August 17 to 28 in Geneva.

"Compared to other charismatic species like elephants, lions and rhinos, we know very little about giraffes," said Symon Masiaine, a coordinator in the Twiga Walinzi giraffe study and protection programme, which began in Kenya in 2016. 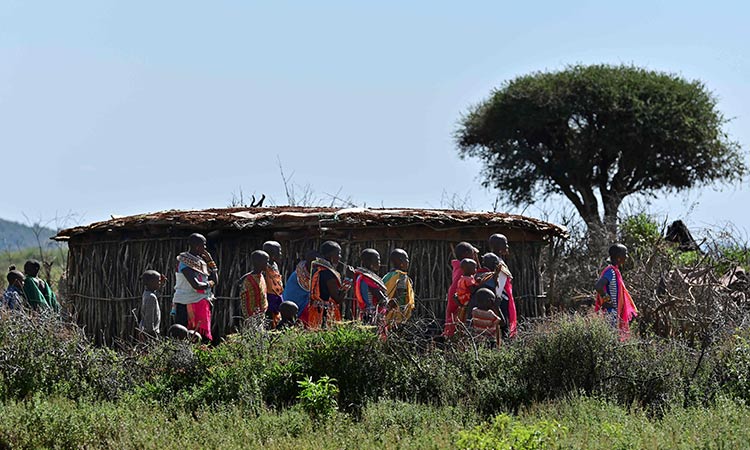 "Nowadays, we are still far behind, but we are making progress."

Almost nothing is reliably known about giraffe populations in Somalia, South Sudan and eastern parts of Democratic Republic of Congo, where collecting such information is perilously difficult.

Under the proposal before CITES, the legal trade in giraffe parts, including those obtained by trophy hunters on Africa's legal game reserves, would be globally regulated. 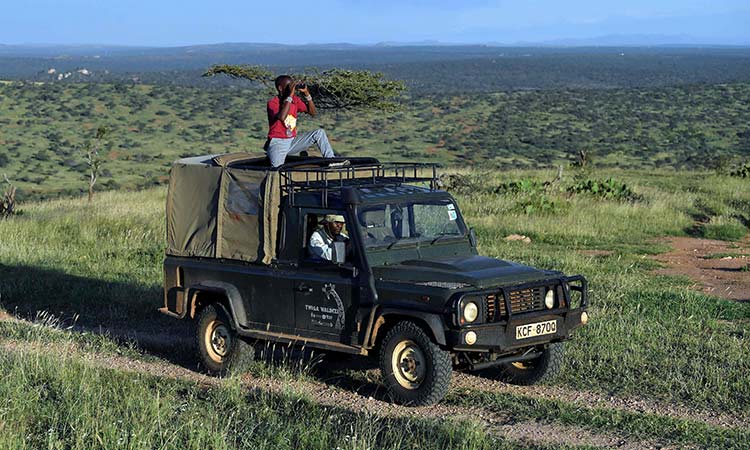 Conservationist Symon Masiaine, who study and carry out awareness on giraffe plight. AFP

Muneza says there isn't a clear enough picture that the legal trade is linked to declining giraffe numbers.

"The first step should be to conduct a study to find out the extent of international trade and its influence on giraffe populations," he said.

Those supporting the proposal before Geneva talk of a "precautionary principle" -- doing something now before it is too late.

For Masiaine, the Kenyan giraffe researcher, any publicity is good publicity for these poorly-understood long-necked herbivores.

"It means that people are talking about the giraffe," he said. "And the species really needs that."