Meet the Emirati man who is the chef, manager and waiter at his cafeteria - GulfToday 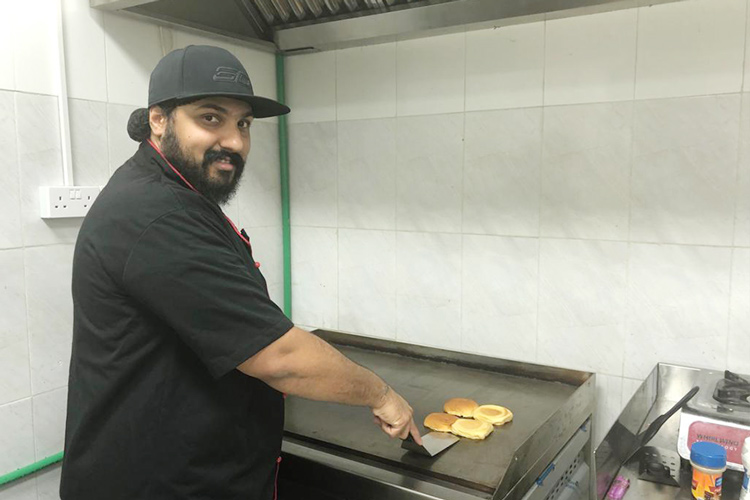 Mansouri said his mother was his major source of inspiration and he learnt the basics of cooking from her. Later he learnt from professional cooking academies the principles and skills of cooking.

The Khalifa Fund was established in June 2007 by the virtue of the (Law 14 of 2005), as an independent, Non-Profit Small and Medium Enterprises (SMEs) Socio Economic Development agency of the Government of Abu Dhabi.

The purpose of establishing the fund is to help develop local enterprises in Abu Dhabi by instilling and enriching the culture of investment amongst UAE nationals, as well as supporting and developing small to medium-sized investments in the Emirate. Khalifa Fund started with a total capital of Dhs300 million, which was gradually increased to Dhs2 billion and covering all the UAE.