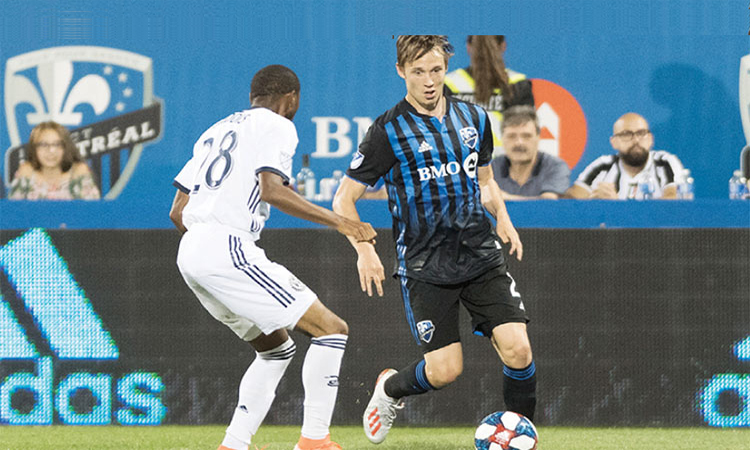 Evan Bush made three saves for his seventh shutout of the season, helping the Impact (10-11-3) snap a four-game skid.

The Impact were winless since June 26 and had only four goals during the losing streak. The Union (11-7-6) lost for the second time in three matches.

Altidore made it 2-0 in the 50th minute, curling a shot from outside the penalty box past a diving Przemyslaw Tyton. Altidore has nine goals in 13 games this season for Toronto (9-9-5).

Emmanuel Ledesma scored for Cincinnati (5-16-2) in the 58th minute.

Nick DeLeon opened the scoring for Toronto in the 16th minute.

Jesse Gonzalez had five saves for his sixth shutout of the season and FC Dallas played to a scoreless draw with Real Salt Lake.

Real Salt Lake coach Mike Petke was not on the bench after being suspended because of his conduct following Wednesday night’s Leagues Cup match against Tigres UANL.

Petke was shown a red card after having heated words with referee John Pitti. The matter is pending investigation and MLS is withholding comment until a review of the incident is complete.

Nick Rimando had two saves for Real Salt Lake (9-9-4) for his sixth shutout of the year and 150th of his MLS career.

Jordan Morris scored in the 59th minute in Seattle’s victory over Houston,

Stefan Frei had three saves for his seventh shutout for Seattle (11-6-5). The Sounders moved into second place in the Western Conference.

Pedro Santos broke a tie in the 84th minute with his second goal of the game in Columbus’ victory over New York.