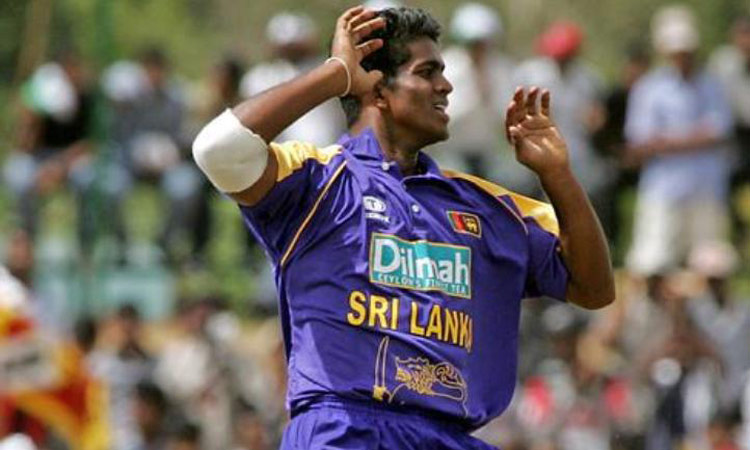 The 38-year-old Lokuhettige was provisionally suspended by the ICC in November for a similar offense in relation to the T10 League in 2017 under the Emirates Cricket Board’s anti-corruption code.

The ICC says “that provisional suspension remains in full force and effect and he (Lokuhettige) has additionally been provisionally suspended under the ICC code pending the determination of these new charges.”

The charges include being party to an effort to contrive or fix an aspect of a domestic match, encouraging a player to influence an aspect of a match and failing to swiftly disclose the issue to the designated anti-corruption officer.

Lokuhettige has two weeks to respond to the new charges.