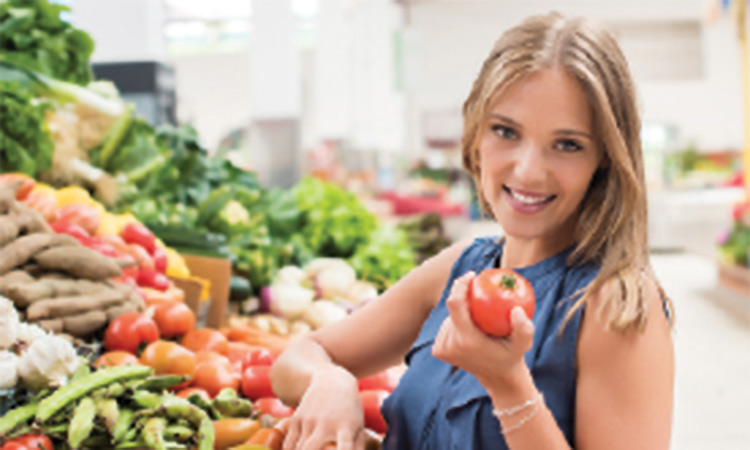 Over the last few years in particular, there have been various health and diet trends which have gained attention and become popular. While most of them come and go, one which has stuck around is veganism. This week we take a look at what it means to be a vegan, the benefits of being a vegan and some famous vegan celebrities.

A vegan follows a plant-based diet and does not consume any products which come from animals. This not only includes meat and fish but also eggs and dairy. Some vegans will even avoid animal made materials such as leather, silk and fur. The reasons for going vegan vary from health and environmental concerns to ethical stands. Not only are there a growing number of vegan cafes popping up, but also vegan products in fashion and make-up.

One of the leading concerns about veganism is the idea that someone who follows this diet will not get enough of the valuable nutrients they need while consuming such a restricted eating plan. According to nutritionist and dietician Abeer Al Kusayer, vegans can lead a perfectly healthy and normal lifestyle by choosing the correct nutrient sources.

Food options for vegans include beans, Greek yoghurt, nut butters, spinach and broccoli to name a few. Many restaurants have jumped on the vegan bandwagon and provide special menus for customers. These menus are not boring either, they are diverse and have a variety of tasty options.

Celebrities which follow the diet include former heavy weight boxing champion Mike Tyson who declared that he wished he has been born a vegan after learning about how badly processed foods affecting his behavior. Ariana Grande, Beyonce and Natalie Portman are also vegans.