This is how the trade war will remake the world - GulfToday

This is how the trade war will remake the world 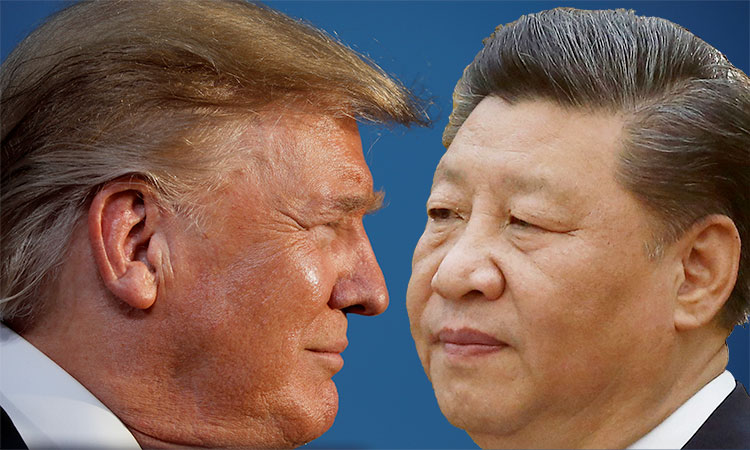 President Donald Trump has long said the goal of his trade policy is simply to get better deals for Americans. But as the trade war intensifies, it seems increasingly likely that his policies will lead to something more: a lasting break with China and a new alignment of global power.

First, consider the evidence for the break. The current impasse in trade talks was sparked by a sudden change in terms on the part of the Chinese negotiators. This change likely caught the administration off guard, but Trump’s response is notable: He immediately ramped up tariffs, then announced a ban on business with Chinese telecommunications firm and national champion Huawei Technologies Co.

These actions have backed Chinese President Xi Jinping into a corner and turned the trade dispute into a matter of Chinese national pride. This limits the possibility not only of a quick resolution, but also of the chances that the Chinese people will accept any concessions to the US.

Trump’s handling of this situation stands in sharp contrast to his negotiating strategy on other issues. Though the president railed against NAFTA throughout his campaign, he’s touted its replacement as a huge success, even though it is only cosmetically different, and has been willing to suspend his tariffs on Canada and Mexico to ease its passage through Congress. Likewise, Trump has been more than willing to trumpet his successful negotiations with North Korean leader Kim Jong Un even though the evidence for such success is thin. Meanwhile, the president’s tough talk against Europe and Japan for their trade practices, and against NATO allies for their defense spending, has been mostly bluster.

When it comes to China, however, the president is doubling down. He has encouraged  US supply chains to move out of China and established subsidy programs to cushion farmers from the effects of a protracted trade war.

Which leads to the long-term implications of this battle. A protracted trade war would almost guarantee a global realignment. Supply chains that run through both the US and China would constantly be subject to disruptions, so global manufacturers would have to decide whether to pursue an America-centric or China-centric strategy.

That’s already the case in the digital sphere, where Chinese restrictions on the internet divide the world into two parts: that which is served by US tech giants such as Google and Facebook, and that which relies on Chinese firms such as Baidu and WeChat.

The trend is clear: As China’s economic and geopolitical power grows, countries within China’s sphere of influence will feel increasing pressure to integrate their economies with Chinese supply chains and multinationals rather than American ones.

Add up all these factors, and the US-China trade war looks like the beginning of a profound break in the global order. As China and the US form two opposing economic and geopolitical coalitions, the rest of the world will be forced to choose. Maybe the European Union can form a third unaligned pole, as France and Germany’s membership in the EU (and the UK’s absence from it) provides them with the negotiating power to avoid falling under the Chinese or American sphere of influence.

Of course, in some ways this type of multipolar alignment would be a return to the past. The dual-superpower world that existed for much of the second half of the 20th century was always an exception, and the era of American supremacy that began after the collapse of the Soviet Union was never going to last. Until recently, however, a new kind of bipolar arrangement seemed possible: a kind of competitive partnership between China and the US, with the EU playing a supporting role. The events of the last few weeks have left that looking increasingly unlikely. 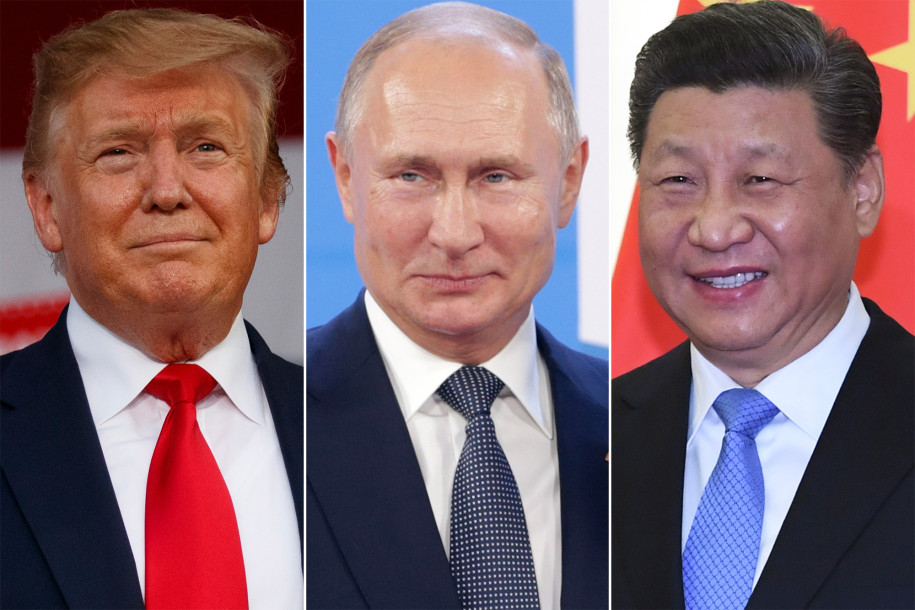