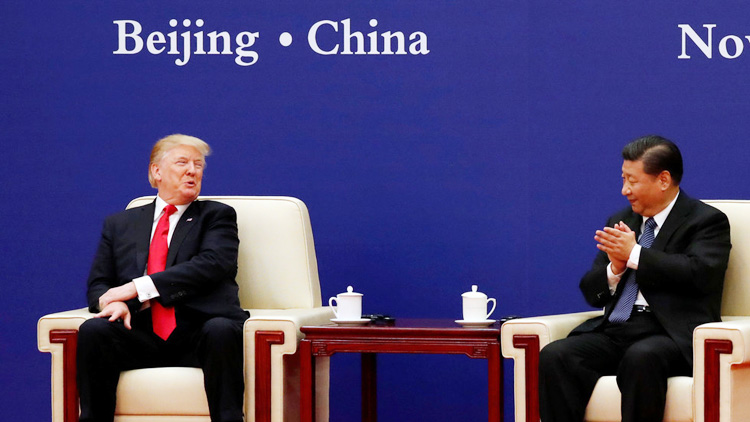 China accused the United States of “naked economic terrorism” on Thursday as Beijing ramps up the rhetoric in their trade war.

“We are against the trade war, but we are not afraid of it,” vice foreign minister Zhang Hanhui said at a press briefing to preview President Xi Jinping’s trip to Russia next week.

“There is no winner in a trade war,” he warned.

China has hit back with its own tariff increase while state media has suggested that Beijing could stop exports of rare earths to the United States, depriving Washington of a key material to make tech products.

“This trade conflict will also have a serious negative impact on the development and revival of the global economy,” Zhang said.

China and Russia have broad consensus and common interests on the trade war issue, he said.

“We will certainly respond to various external challenges, do what we have to do, develop our economies, and constantly improve the living standards of our two peoples.”