Ten years on, Lanka still in hunt for ‘peace’ - GulfToday

Ten years on, Lanka still in hunt for ‘peace’ 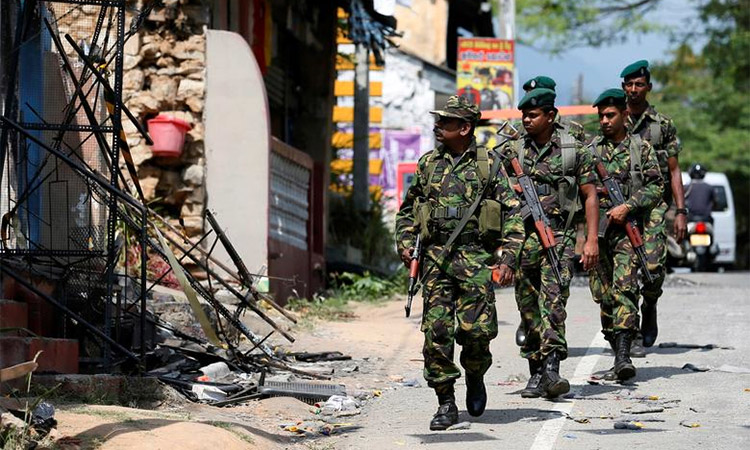 When the 58th and 59th divisions of the Sri Lankan Army walked towards each other and met in the middle of the Puthumathalan beach on 15 May 2009, it was a piece of meticulously planned symbolism.

“We have liberated the whole country from terrorism,” Mahinda Rajapakse, former president of Sri Lanka announced a few days later. As he addressed the parliament in the Tamil language, he said the war was not waged against the Tamil people. He said back then: “We must find a homegrown solution to this conflict. That solution should be acceptable to all the communities. We have to find a solution based on the philosophy of Buddhism.”

We’re still waiting for that, 10 years on from the end of the vicious civil war between the Sri Lankan government and the Liberation Tigers of Tamil Eelam (LTTE). About 200,000 people were killed over the 26 years, a period which also saw the second highest number of disappearances in the world. There is still a backlog of between 60,000 and 100,000 alleged disappearances dating back to the late 1980s. There is much we don’t have space to touch on here, but the picture is evident: Sri Lanka’s history is rooted in violence and blood.

After the end of the war, the international community raised war crimes allegations against the Sri Lankan government. The UN secretary general appointed a panel of experts to investigate the claims, and the UN Human Rights Council (UNHRC) held numerous sessions, most infamously on 26/27 May 2009, when it passed a resolution which congratulated and praised the Sri Lankan government – despite the war crimes allegations.

Sri Lanka masterfully orchestrated an alliance of powerful states to support its war against the Tamil Tigers. They were successful.

Ever since Sri Lanka gained independence in 1948 a clique of opportunist Sinhala elite politicians has ruled the country. Over the years, this elite has sourced its power from the alienation, marginalisation and disenfranchisement of minority communities. The device for this was Sinhala-Buddhist nationalism, which has manipulated the majority population and created the need for enemy to maintain its power. Now, Sri Lanka is a security state infused by Sinhala-Buddhist nationalism.

The UN’s efforts from 2009 onwards have brought little improvement. Different special sessions, visits of the UN secretary general and the high commissioners for human rights and subsequent reports by human rights experts have had little impact. After years of refusal to cooperate with the international human rights machinery under president Rajapakse, the current president Maithripala Sirisena decided to engage more openly after his election in 2015.

However, human rights can be a valuable token for third world leaders to bolster their international legitimacy and attract trade and investment. In Sri Lanka, little has been enacted to pave the way for transitional justice (aside from the painfully slow creation of an office of missing persons) or to achieve a culture of accountability.

Instead, it is a culture of impunity that defines Sri Lanka’s history. Meanwhile, of course, accountability for war crimes committed during the conflict and the fates of thousands of missing Sri Lankans go unaddressed. Add to that other key issues. Support for women-led households is stagnating in a patriarchal society, federalism is word largely banned from the public debate and the militarisation of public space remains in place.

In September last year, Michelle Bachelet, the new UN High Commissioner for Human Rights noted the start of consultations for the office of missing persons and noted that “more progress in advancing accountability and truth-seeking could have great weight in the long-term stability and prosperity of the nation.”

She also said that “recurrent incidents of racist and inter-communal violence are disturbing.” Her fears found its most violent manifestation on Easter Sunday.

Those horrific bombings were a painful reminder that violence is the constant shadow of Sri Lanka. Much about the attacks remains unanswered, but clearly there were admitted failings in the sharing of intelligence. In my view, it is hard to separate that from the constitutional crisis in 2018, when Sirisena removed Ranil Wickremesinghe from office.

Moreover, the inter-religious riots in 2014 and 2018 between the Buddhist community and the Muslim community have created a hostile environment for terrorism to grow. Now those tensions have defiantly returned. It seems that the ideology of Sinhala-Buddhist nationalism needs the maintenance of an enemy to thrive. Newly enacted emergency regulations, including a ban on head coverings, are products of ideological hegemony and ostracises an already marginalised segment of a minority community. Just as the Sinhala Only Act once did to the Tamils.

This island in the Indian Ocean, praised for its hospitality, generosity and beauty, is a place of violence. Sri Lanka might be post-war, but not post-conflict. The minority communities are not involved in common state crafting. Ten years on, the trials and tribulations of the common woman and man are not addressed. The current narrative and culture only serve the powerful few, while it wins its lifeblood from a fatal ideology. Mark Twain said once: “History does not repeat itself, but it often rhymes.” Looking at the current developments, history is rhyming again. 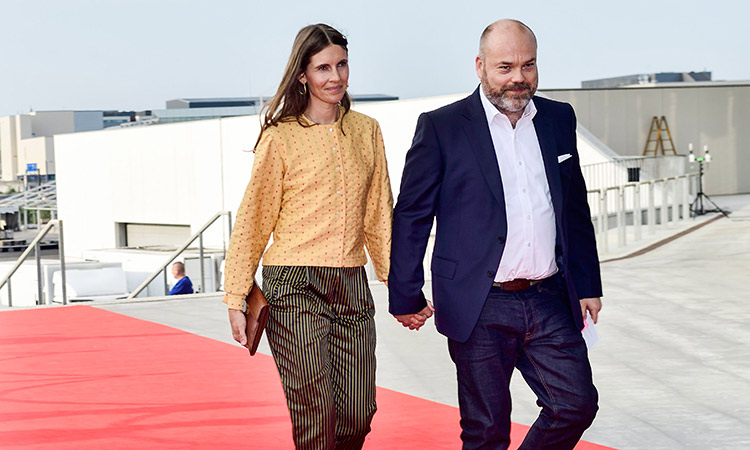