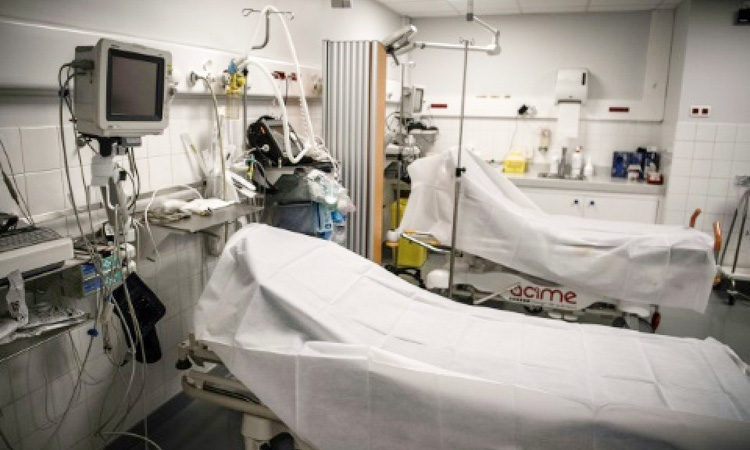 Assisted suicide is illegal in most countries and was banned in Australia until Victoria state introduced laws to legalise the practice in 2017. File photo/ AFP

Euthanasia laws for terminally ill patients came into effect in Australia's second-most populous state in a “bold change” on Wednesday, the only place in the nation where the practice will be legal.

Assisted suicide is illegal in most countries and was banned in Australia until Victoria state introduced laws to legalise the practice in 2017.

Victorian Premier Daniel Andrews — who supported the bill after the death of his father in 2016 — said the laws were about giving patients a “dignified option at the end of their life.”

“We've taken a compassionate approach to give to people that choice... that dignity for hopefully a good death which is a really important part of a good quality of life as well,” Andrews told commercial broadcaster Channel Nine.

“This is bold change. No other state has done this... but we think this is the right step to take.”

The scheme will be accessible only to terminally ill adult patients with less than six months to live, or one year for sufferers of conditions such as motor neurone disease and multiple sclerosis.

There are multiple safeguards, including an independent review board and a coroner who will track and monitor all deaths.

Andrews said about 12 people were expected to use the laws this year and up to 150 each year after that.

Other states in Australia have debated assisted dying in the past, but the proposals have always been defeated.