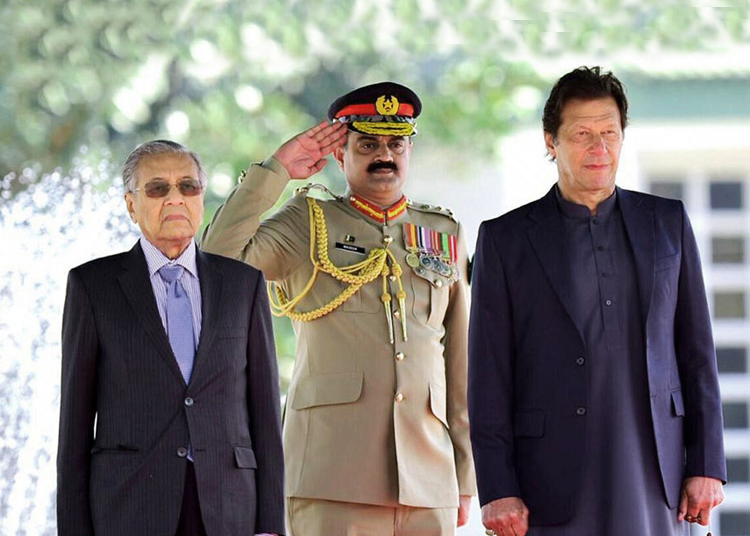 ISLAMABAD: Pakistan celebrated its national day on Saturday with a military parade showcasing its missiles, tanks and aircraft, even as the prime minister and his Indian counterpart exchanged goodwill messages in a sign of easing tensions between the nuclear-armed rivals.

Indian Prime Minister Narendra Modi offered “best wishes” to his counterpart Imran Khan ahead of Saturday’s celebrations. Khan welcomed the statement late on Friday and called for a comprehensive dialogue on all issues, including the disputed Kashmir region.

Tensions between India and Pakistan flared last month after a suicide attack killed 40 Indian paramilitary soldiers in the Indian-controlled portion of Kashmir. The Indian air force launched an airstrike inside Pakistan, saying it was targeting militants it blamed for the bombing.

Pakistan retaliated and said it shot down two Indian air force planes. One pilot was captured and later released. India says it lost only one plane.

Pakistan’s President Arif Alvi marked the national day by saying the region needs peace, not war, and that Pakistan wants to live peacefully with its neighbours. He said Pakistan’s war is against hunger, poverty and unemployment.

“Our desire for peace shouldn’t be construed as our weakness. Let’s end the hatred and sow the seeds of peace in this region for prosperity of the people,” Alvi said.

Malaysian Prime Minister Mahathir Mohamad was the chief guest of the parade, in which troops marched through the streets of Islamabad and warplanes staged acrobatic flyovers. Authorities suspended mobile phone services and blocked roads as part of security precautions.

Alvi was to honor selected Pakistanis and foreigners with civilian awards later in the day. Naeem Rashid, who was killed while trying to stop the gunman who attacked two New Zealand mosques earlier this month, will be honored posthumously. 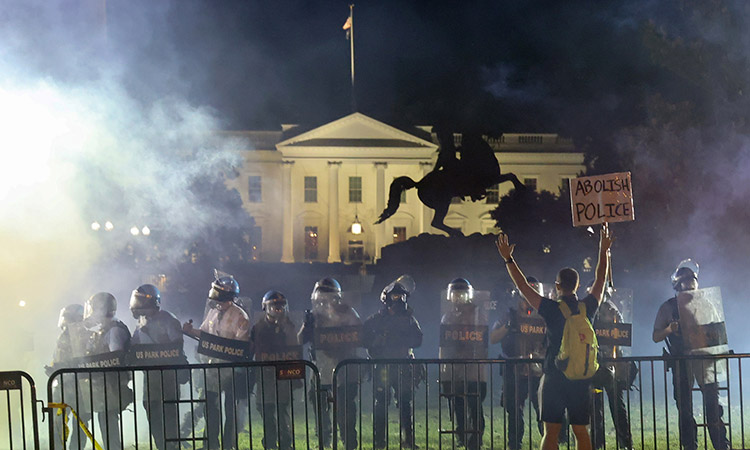