Iman Vellani, Rish Shah open up on their on-screen bonding in 'Ms Marvel' 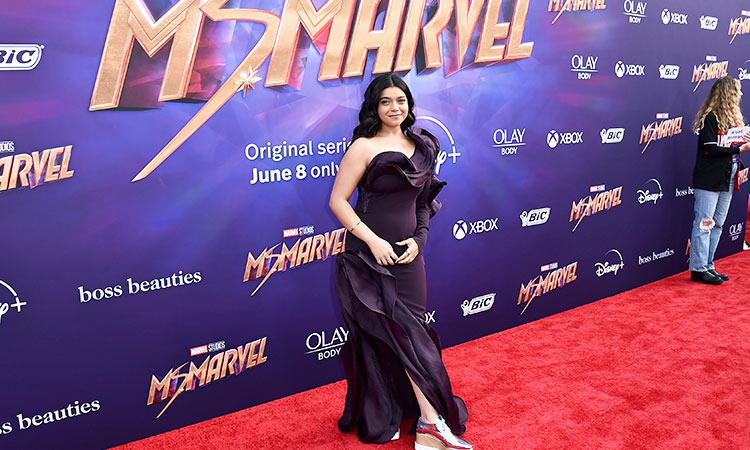 Iman Vellani arrives at the premiere of "Ms. Marvel," AP

Even though Iman's character of Kamala spends a lot of her time with her two best friends Bruno and Nakia played by Matt Lintz and Yasmeen Fletcher, her life changes in unexpected ways when she meets Kamran played by Rish Shah. 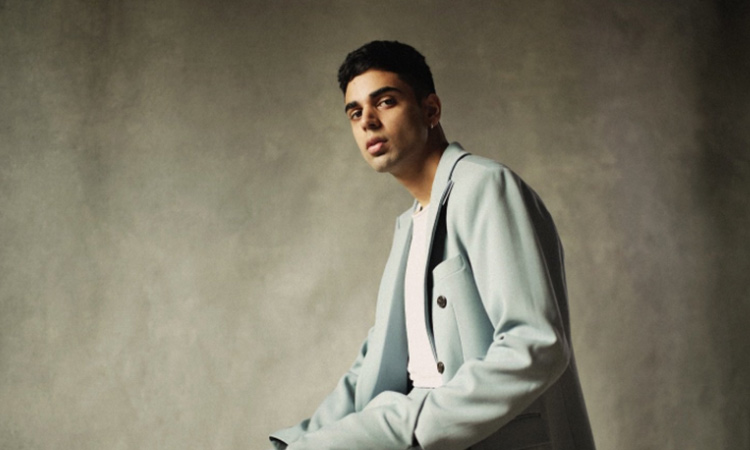 Describing Kamran's dynamics with Kamala in the series, Rish Shah said, "Kamran initially is just a random boy Kamala meets, and she is immediately infatuated by his charm and charisma. He always felt a lack of belonging and community. When he gets to know Kamala, he finds someone he can relate with in the sense of their culture, humour, and being able to talk about Pakistani things together and not having to hide that or feel embarrassed by it."

Meanwhile, Vellani says that Kamala's been around a lot of people and friends, but there's never been someone who fully understands her or what she goes through.

Describing the insecurities of her character, Iman said, "There's always been that little sense of loneliness and a chip on her shoulder because she feels like she must act differently in school when she is not around brown people."

She continued, "But this changes when Kamran enters, who is this charismatic, attractive guy who lets Kamala lift that chip off her shoulder because she can just be herself around him. It's one of the first times she lets herself be infatuated by a guy who shares similar experiences and goes through a lot of the same stuff she does," she added.