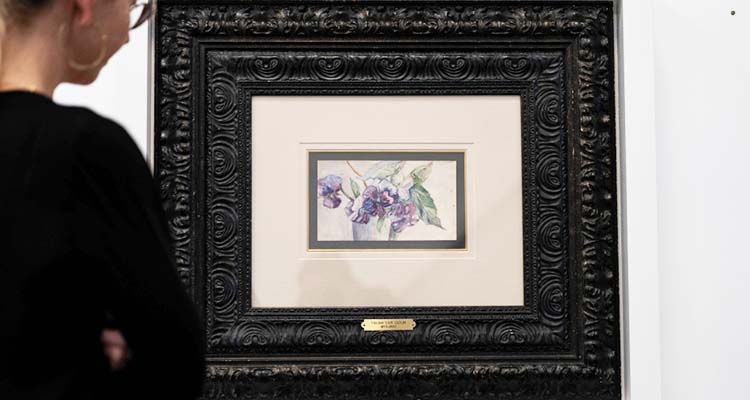 A woman looks at a painting by Dutch artist Vincent Van Gogh at Kiggen's auction house in Gent.

Two early works by Dutch painter Vincent Van Gogh were auctioned in the Belgian city of Ghent on Sunday, fetching near estimate prices that the organiser said were bargains.

The first work, a watercolour of flowers, was snapped up for 220,000 euros ($240,000), slightly more than expected, auctioneer Johan Kiggen told AFP. 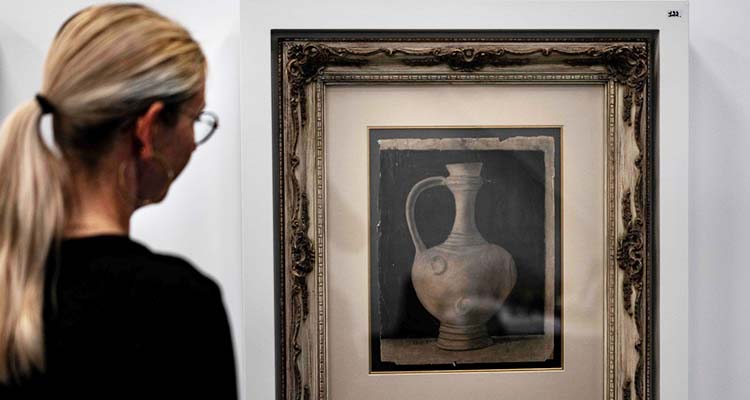 "Everyone is happy," Kiggen said, who added that buyers could only bid in person.

"The two works went for a very good price for the buyers," he said.

The two buyers, who wished to remain anonymous, were both Belgians and pledged to keep the works in the country, which was a request of the seller.

Kiggen said the works have been certified as authentic on several occasions, and are featured in Van Gogh catalogues. 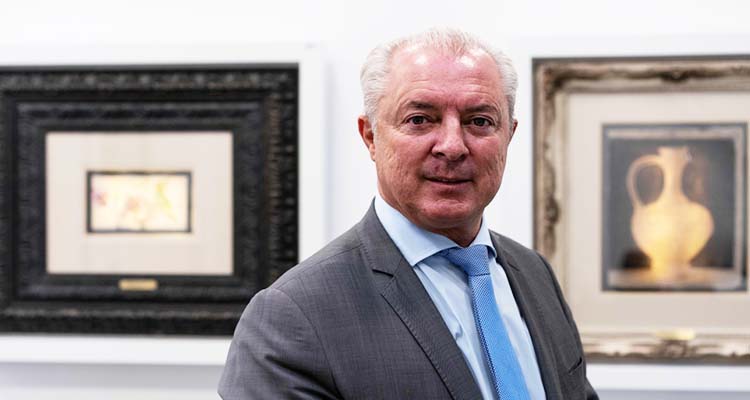 Van Gogh is one of the most expensive Impressionist and modern artists, with 12 of his works having gone for more than $30 million at auction.

His output of about 2,000 pieces, of which 900 are paintings, are mainly held in museum collections, which means they are a rarity on the art market.