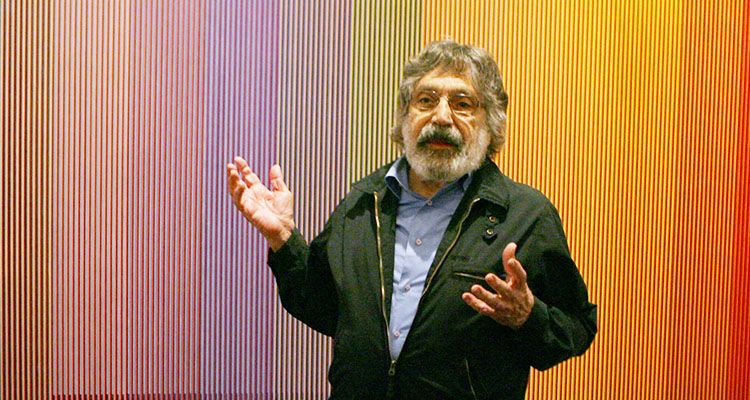 Venezuelan artist Carlos Cruz-Diez talks about his Physichromie no. 500 in New York.

Born in Caracas in 1923, he moved to France in 1960 after studying at Caracas' School of Fine Arts. His abstract works are defined by the use of color and lines to create the impression of movement, and are on display at museums including New York's museum of Modern Art, London's Tate Modern, and Caracas' museum of Fine Arts.

"It is with deep sadness that we announce the death of our beloved father, grandfather and great-grandfather, Carlos Eduardo Cruz-Diez," the foundation wrote.

Venezuelan artist Carlos Cruz-Diez poses for a portrait inside his Chromosaturation environment.

The ship has been newly painted by artist Carlos Cruz-Diez using the idea of 'Dazzle' camouflage.

A visitor walks through a work by Venezuelan artist Carlos Cruz-Diez entitled "Chromosaturation."

"Your love, your joy, your teachings and your colors will remain forever in our hearts."

Despite living much of his life in Paris, he left his mark in his native Venezuela, most notably through the colorful murals lining the walls and floors of the Simon Bolivar International Airport serving Caracas.

While he rarely commented publicly on his home country's turbulent politics, he recently expressed regret at living much of his life abroad.

"I regret not being able to have developed my artistic life in my country, surrounded by my people," Cruz-Diez told Venezuela's El Nacional newspaper in a 2014 interview. 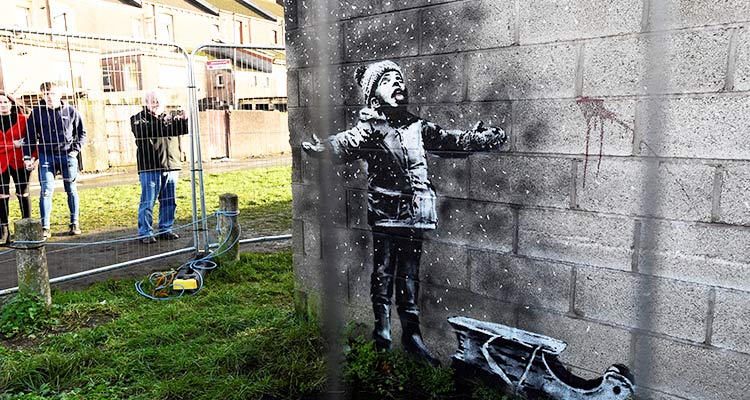 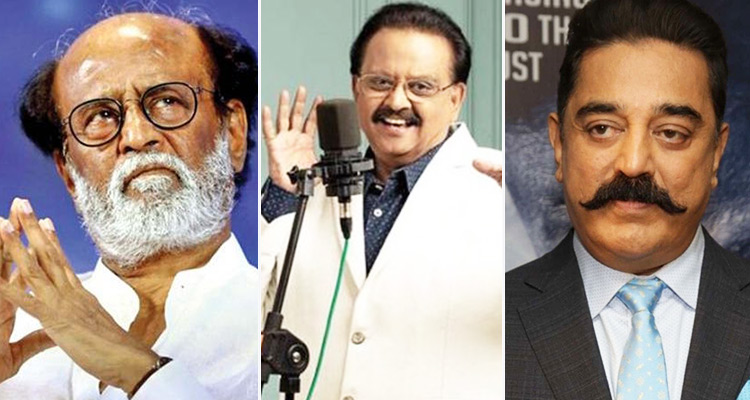