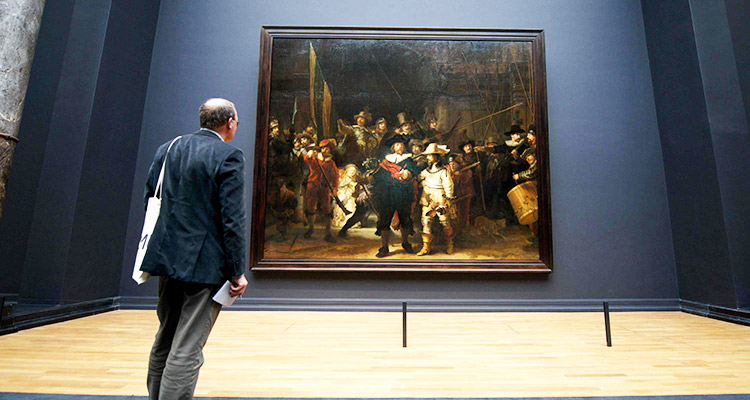 The live coverage is for the whole world to see the multi-million-euro overhaul of the giant 1642 masterpiece.

It is known as one of the world`s most famous masterpiece.

Dubbed "Operation Night Watch", the project is the "largest and most comprehensive research on Rembrandt's masterpiece in history", the museum said in a statement. 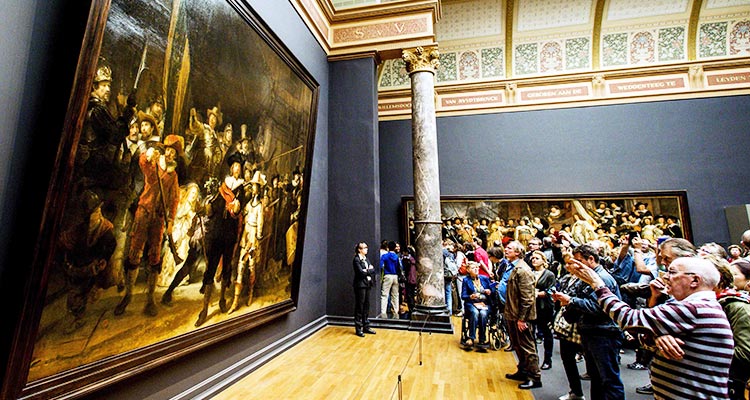 Amsterdam's famed Rijksmuseum will begin the biggest ever restoration of Rembrandt's "The Night Watch."

"Operation Night Watch aims to preserve the painting optimally for the future and takes place in front of the public in a specially designed glass room."

Rembrandt Van Rijn was commissioned by the mayor and leader of the civic guard of Amsterdam, Frans Banninck Cocq, to paint the picture of the officers and other members of the so-called "Night Watch" militia.

Over the last three centuries Rembrandt's brooding painting has endured travails including an escape from the Nazis, losing large chunks from each side during a move, and three attacks by vandals.

The last major restoration work was carried out 40 years ago after a mentally ill man slashed it with a knife, and it is now housed in its own special room in the Rijksmuseum.

But experts have recently noticed changes to the painting, with a white haze appearing on some parts, especially in the area around the knife damage, where it is bleaching out the figure of a small dog. 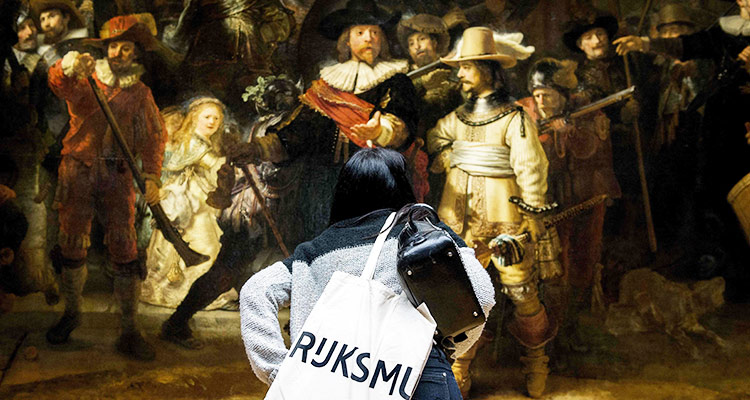 The project is the "largest and most comprehensive research on Rembrandt's masterpiece in history."

The museum wants to "understand how the changes are happening and the best way to restore it", director Taco Dibbits said when he unveiled the project in October.

Experts will examine the painting using high-resolution photography and computer analysis of every layer including varnish, paint and canvas before deciding on the best restoration techniques.

"This research and restoration will be carried out with the world watching... so that everyone in the world, no matter where they are, can see," Dibbits added. 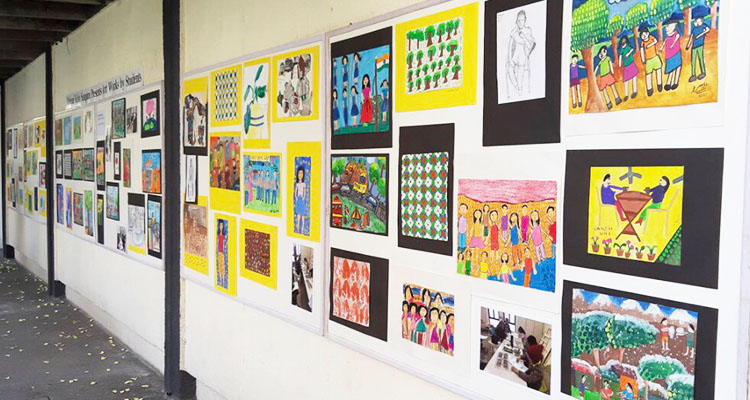