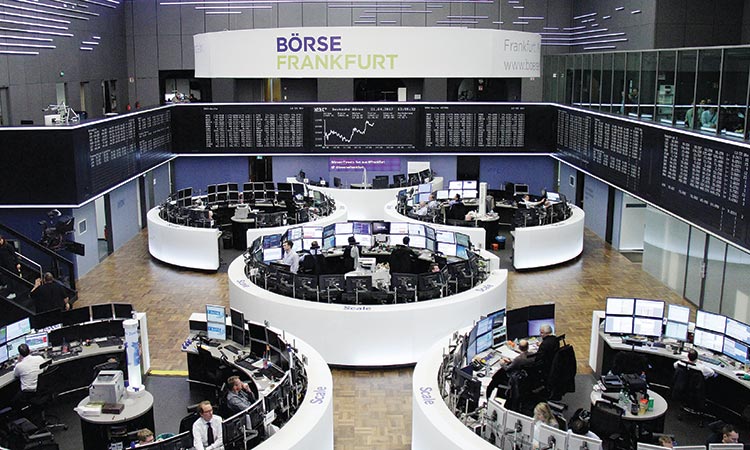 Traders work in front of the German share price index at the stock exchange in Frankfurt, Germany. Reuters

With no sign Sino-US trade tensions will let up and fears of an Italy-European Union confrontation growing again, the global bond rally accelerated on Wednesday, as investors dumped shares and scurried for the safety of German and US government debt.

Wall Street was set to open lower, with S&P500 futures down half a per cent after a weak close on Tuesday, following US President Donald Trump’s comment that he was “not yet ready” to make a deal with China over trade.

Chinese newspapers responded on Wednesday with a warning Beijing could use rare earths to strike back at the United States.

The prospect of a prolonged standoff between the world’s two biggest economies and the likelihood of Europe and Japan getting dragged in are making investors seriously worried about global growth.

Recent economic data, such as purchasing-manager surveys, have disappointed − US manufacturing growth dropped to 10-year lows.

Another round of tariffs would sharply raise US recession risk, said Justin Onuekwusi, a fund manager at Legal & General Investment Management.

“The market is simply calculating what the impact will be of the next set of tariffs as it doesn’t look like the rhetoric is calming down,” Onuekwusi said.

“Then we have a weaker growth outlook... so we have the negative shock of trade added to lower growth and the cushion of protection isn’t as good as it was eight to nine months ago.”

European shares opened lower, with Germany’s exporter-heavy index down 1 per cent and a pan-European share benchmark losing 1.3 per cent.

On the political front, the news was gloomy, too. Eurosceptic parties gained in recent EU elections, Austria and Greece face elections and Italy’s dispute with the European Commission over its budget may be escalating.

In Britain, many reckon risks of a hard Brexit − crashing out of the EU without a trade agreement in place − have risen, because candidates lining up to succeed Prime Minister Theresa May are mostly eurosceptic.

All those concerns drove US 10-year yields about 10 basis points below the 3-month rates, an inversion typically seen as a leading indicator of a recession. The inversion is the deepest in almost 12 years.

“What I see as more consistent is that typically when the yield curve inverts you get central bank easings. So the question about recession would be: would the US Fed ease enough to avoid a recession?” said Chris Rands, Sydney-based fixed income portfolio manager at Nikko Asset Management. US rates futures are pricing in two cuts by the Federal Reserve by the middle of next year to help prop up the country’s economy.

That follows earlier disappointing readings on US manufacturing and industrial output, Rands added.

“The fact that you have got a bit more noise around the trade war now at the same time as manufacturing is rolling over − it’s getting people to think that things are a little bit worse than they had expected,” he said.

The gap between two and 10-year German Bund yields was the narrowest in 2 1/2 years. Ten-year Bunds now yield minus 0.17 per cent and are down 10 bps since the start of May.

Some of the flows into Bunds are being spurred by an escalation between Italy’s ruling coalition and the EU, which is said to be considering punishing Rome for excessive spending.

Italian 10-year bond yields rose for the third day in a row to 2.73 per cent.

Onuekwusi, however, prefers Italian bonds over their negative-yielding German counterparts, arguing the EU was unlikely to impose too severe a punishment.

“If you look at Europe’s political landscape, the last thing the (EU authorities) would want to do is to stir up any more negative EU sentiment,” he said.

Currency activity was muted, with the dollar index up at 97.905. The dollar is on track for its fourth straight month of gains, benefiting from flows away from markets such as Asia that are considered at greater risk from trade wars. The euro was unchanged at $.1.1159 after falling two straight days. The British pound held at $1.2656. 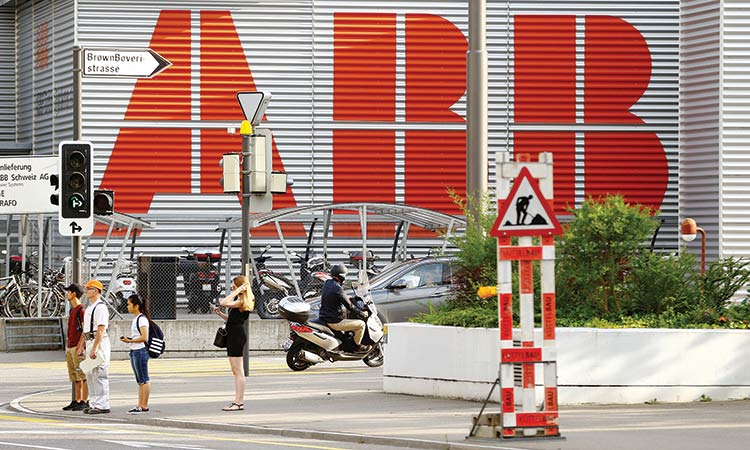 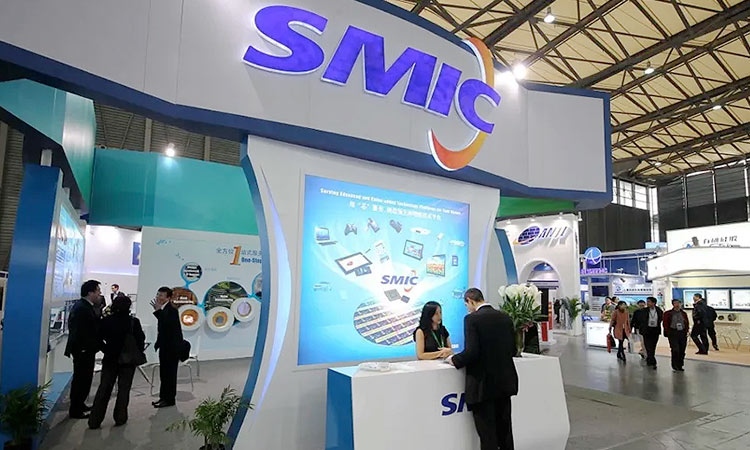 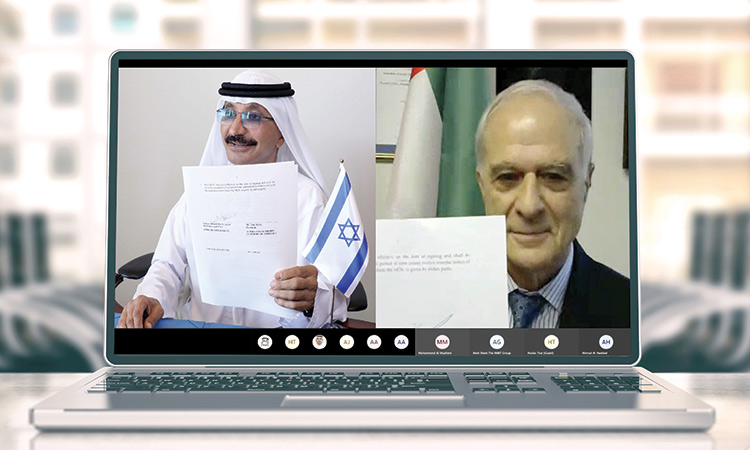