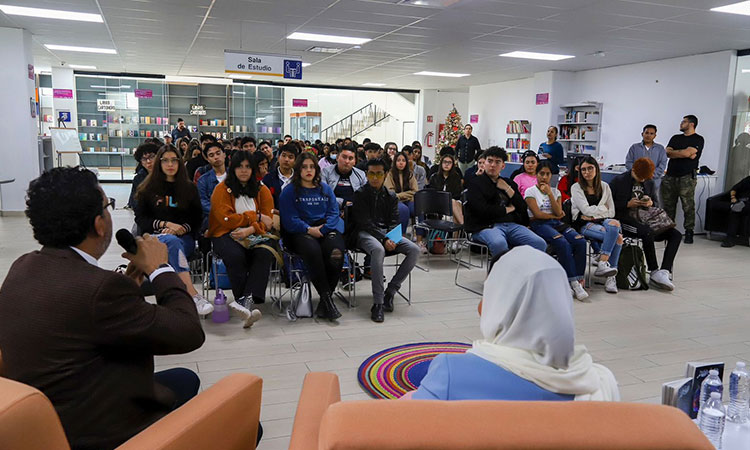 The programme also focuses on instilling reading habits among the younger generations.

As part of Sharjah's Guest of Honour programme, at the ongoing Guadalajara International Book Fair (FIL), the emirate organised four school visits to introduce Emirati and Arab literature to Mexican students aged between 14-19.

As part of the 'School visits' programme launched by the book fair, it is aimed at providing an opportunity to thousands of students in Mexican schools as well as the University of Guadalajara to meet authors, illustrators, and media figures participating in the annual book fair. The students will learn from these professionals about their works through workshops and discussions. The programme also focuses on instilling reading habits among the younger generations.

Over the course of four days, a number of Emirati authors led a series of workshops and seminars highlighting the UAE's achievements and introduced them to the Emirati and Arab cultures. These workshops and seminars shed light on Sharjah's cultural project that is founded on building bridges between civilisations and cultures around the world. 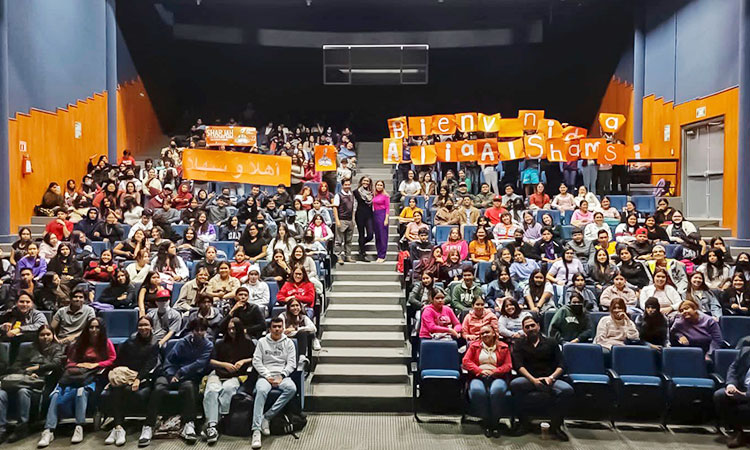 Students attend a workshop about the Emirati and Arab culture. WAM

Author and illustrator Alia Al Shamsi, Director of Cultural Programming at the Louvre Abu Dhabi Museum, led the first school visit where she shared her journey about authoring and illustrating her first book Alayah, which received the Dubai Culture Publishing Award 2017, and her journey in the wordless picture book genre (Silent Books) where she published her title Day and Night considered one of the first silent books published in the UAE.

During the second school visit, Emirati poet, critic and artist Ali Al Abdan highlighted the art scene in the UAE and his interest in music, heritage and illustration. He also discussed the importance of art critique to advancing arts. During his career, Al Abdan wrote many critical articles on arts in general and in the UAE in particular, in addition to manuscripts on arts. 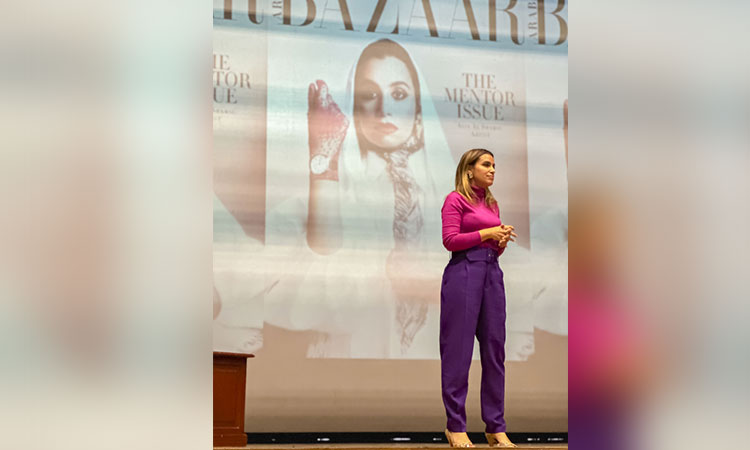 Author Salha Obaid, a member of the Dubai Culture and Arts Authority Council and the UAE Women Writers Association, and founder of the Society of the Intellectual, discussed the opportunities for young Emirati authors to showcase their works locally and internationally, during her visit to the schools. She also discussed her participation as part of the Sharjah delegation at FIL 2022 and how it provided her with unique opportunities to network with her peers and exchange expertise.

The school visits programme was concluded with the novelist and translator Mohsen Al Ramli, who obtained a Doctorate in Philosophy from the Autonomous University of Madrid. During his school visit, he provided an overview of the reality of Arab writers in the diaspora, and the role of the UAE in providing them with opportunities to share their works with Arab readers. His novel was nominated for the Booker Prize for Arabic Fiction in 2021.