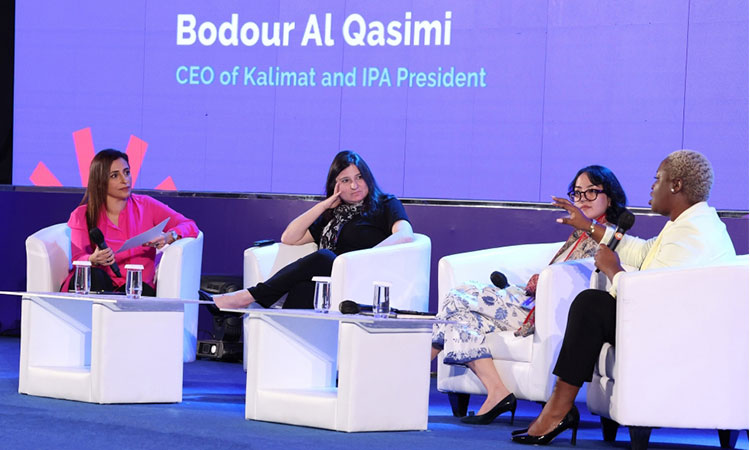 Sheikh Bodour Al Qasimi during the session in Jakarta.

As a leader and advocate on issues surrounding women in publishing, Sheikha Bodour Al Qasimi has moderated a thought-provoking panel discussion at the 33rd International Publishers Congress in Jakarta, Indonesia, entitled PublisHer: Trailblazing Women in Publishing.

Since Sheikha Bodour became Vice President of the International Publishers Association (IPA) in 2018, and during her subsequent two-year tenure as the association’s President which began in 2020, Bodour has been deeply aware of the gaps, and often times chasms, in the equitable representation of women within the industry.

As a publisher in her own right, this serious issue inspired Sheikha Bodour to establish the PublisHer initiative. Led by an executive board comprising senior female publishing executives, PublisHer is committed to taking action on publishing’s long-standing diversity and inclusion challenges, driving appreciation in the value women’s voices, developing concepts of best practice and advocacy for women in publishing and addressing obstacles that are preventing women from entering the field – all incredibly complex subjects which are affected by many macro-cultural, geographical and market factors. 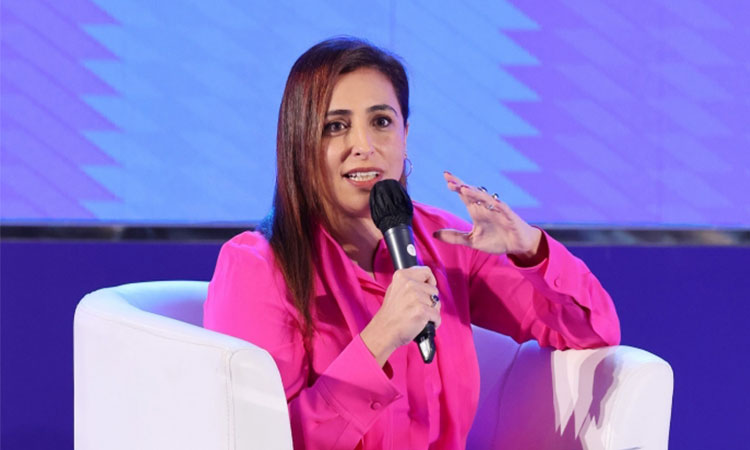 Sheikha Bodour speaks during the session.

Indeed, it was these diverse factors which were eloquently and carefully explored in Jakarta by  Sheikha Bodour and her esteemed panel of speakers – Fryza Pavitta Puspanegara, Co-founder and Director of Simpul Group in Indonesia, Latoya West Blackwood, Board Member of PublisHer and ex Chair of the Book Industry Association of Jamaica and Flavia Bravin, Publishing Executive, Cogna/Saber in Brazil.

Beyond the wider and more general themes of inclusion, this powerful conversation explored how contemporary market conditions have directly impacted women in the field – how the COVID-19 pandemic negatively affected inclusion and diversity, how the downturn triggered by the pandemic instigated inclusion’s de-prioritisation as publishers struggled to survive subsequent supply chain interruptions, and how devaluation and inflation has eroded publishing incomes due to changes in consumer behaviour.

The panel also examined how demographic changes in publishing could trigger a decline in biblio-diversity across all literary genres, unless mitigated against.

In response to the important issues raised and valuable insights shared at the panel, Sheikha Bodour spoke of the many consultations and initiatives undertaken by the IPA to support women explaining that the IPA’s Publishing and Literacy Committee, which worked on developing the InSPIRe plan, had flagged key challenges including imprecise definition of diversity and inclusion, a lack of common reporting standards, and difficulties in building organisational buy-in. 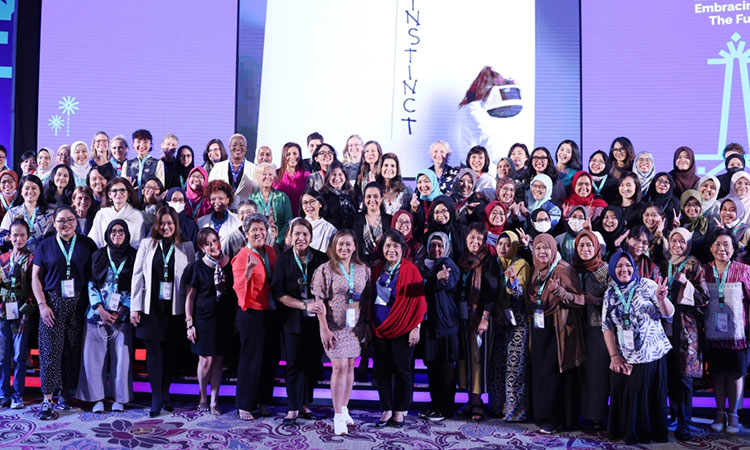 Sheikha Bodour poses for a group photo after the  session.

Sheikha Bodour also reminded attending delegates that in response to the work undertaken by the IPA, PublisHer has developed a Diversity and Inclusion Toolkit, which is available to download on the PublisHer website.

An earlier report says publishers from around the world have assembled in Jakarta, Indonesia, for the 33rd International Publishers Congress, a two-day industry-wide gathering aiming to discuss the key themes that will impact the future of publishing, and its sustainable growth.

In her role as IPA President, Sheikha Bodour Al Qasimi has, over the last year, encouraged publishers from all international markets to attend this important event, and many responded to her call with 666 delegates from 63 countries making the journey to the Indonesian capital.

With a carefully curated, two-day schedule designed to harness the collective power of the industry, the agenda maximised opportunities for participants to listen and learn about a variety of topics ranging from sustainability, technology, AI, and freedom to publish, to translation, educational publishing, literature for children, inclusivity and diversity. 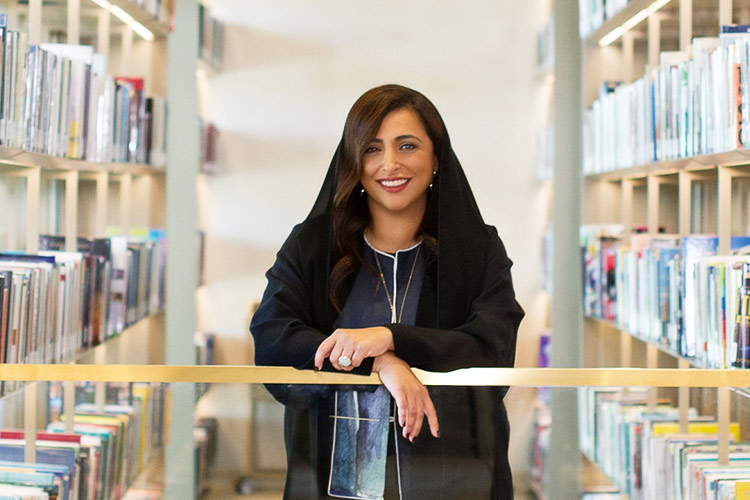 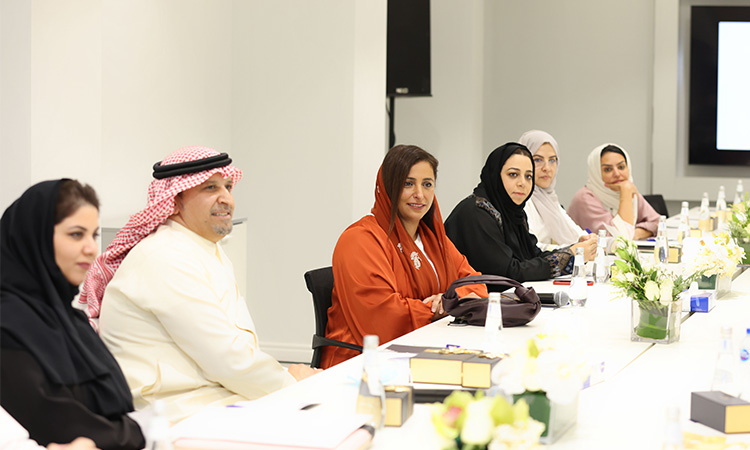 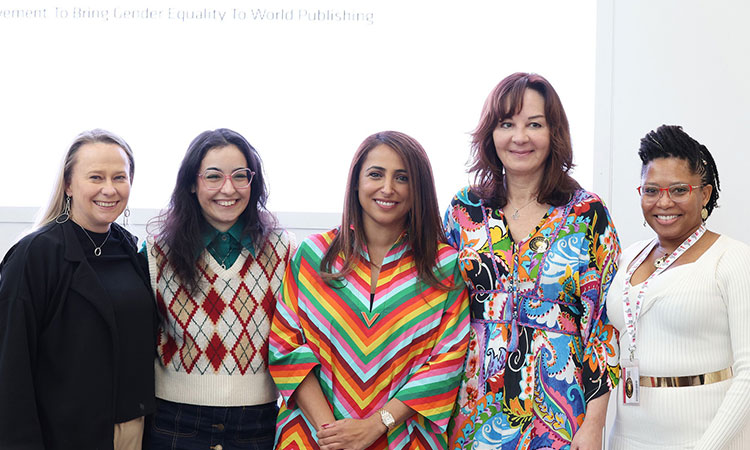 Sheikha Bodour also congratulated the global publishing industry in attendance on truly understanding the role of ecosystem solidarity, especially in the past couple of years, and making a conscious effort to unite in its shared vision for the sector’s future.