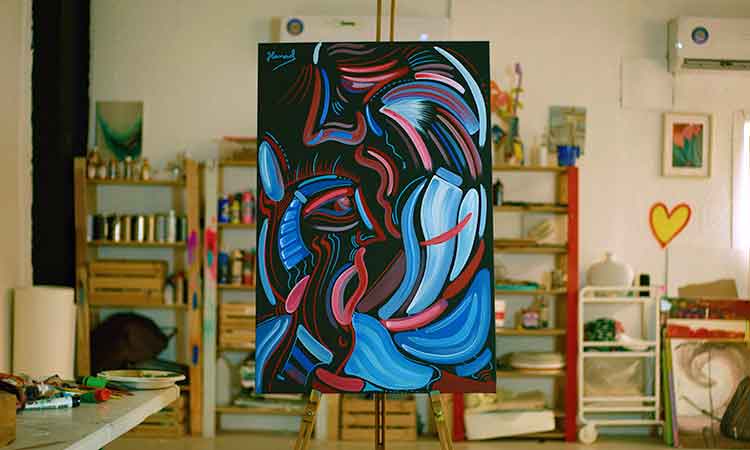 This work is how Hamad Al Humaidhan sees the issue.

Six regional artists set out to reframe the conversation around road traffic accidents by depicting the raw emotions of accident victims in their latest works. In an event held on September 29 and drawing inspiration straight from the source, OnStar, the in-vehicle safety and security technology from General Motors, they created powerful accident visuals, showed the commotion resulting from unedited emergency calls, and depicted the trauma that follow accidents.

Artists showing their skills and vision were Hamad Al Humaidhan, Kristel Bechara, Galina Gorlova, Simon Kazanjian, Sumayyah Al Suwaidi and Asmaa Al Remeithi. They were taken on an emotional journey through audio and visual cues, allowing them to reflect their own responses to the stimulus.

From shock and panic to unobstructed emotion, the exploration of the subject saw the artists push past the usual unease around the subject matter, evoking instead understanding and empathy for those affected. Following the multisensory inspiration, the artists were equally keen to disrupt the usually subdued context in which accidents are discussed. They determined to drive awareness towards both the incidents themselves and their immediate aftermath.

By tapping into the emotional undercurrent of their subject matter, the works that were completed aimed to invite viewers to explore a new perspective on the topic. Revealed at Infinity des Lumieres, Dubai, the creations captivated audiences; viewers were given a peek into the process of creation no less that the artists’ exploration of road safety space. 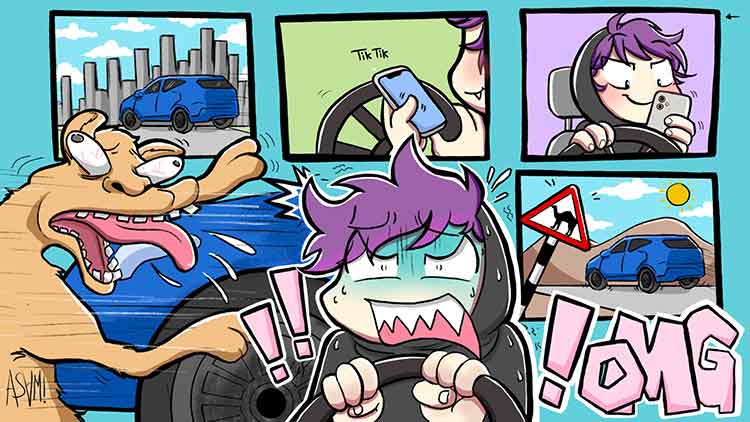 Al Humaidhan said that “road safety is a serious topic. I know art is strong and loud; so hopefully a painting of mine can raise awareness and bring to light the consequences of reckless driving.” The initiative stemmed from OnStar’s purpose to provide support, through lifesaving in-vehicle technology that instantly connects drivers to the right people and resources, to secure aid.

Placing safety at the forefront as it did, the built-in service sought out to spark conversation around safety on the road before incidents take place, calling on viewers to reflect on their road behaviours and experiences.

Shereen Harris, Head of Marketing & Subscriptions — OnStar Middle East, General Motors, commented: “An accident isn’t something people relate to - unless one has experienced it firsthand - and this is why people tend to shy away from this aspect of road safety.

“Through our research, we have also found that people avoid discussing negative situations and content. However, this is a conversation we need to be having. We wanted to go a step further and build awareness towards the emotional, physical and psychological outcomes of an accident amongst those who might have never encountered this.

“The artists embarked on a transformative experience through firsthand accounts from accident victims via a multisensory lens, and we hope that through these works, conversation can emerge within a stress-free environment and live on in the minds of our audiences.” By capturing the tragedies through their works, the artists and OnStar endeavoured to humanise the role of road safety technology and the need to offer drivers guidance, reassurance, and confidence in the case of unplanned situations.

To further carry on the positive momentum of the launch, OnStar has also collaborated with The LightHouse Arabia to offer a tailored programme open to accident victims and their loved ones within the community.

Spanning bespoke webinars and individual trauma briefings with specialists, the support is available for people faced with emotionally overwhelming road experiences. Running from November, the project is open to all to register for the webinars, while one-on-one sessions will be offered on a select basis.

Dr Saliha Afridi, Managing Director of LightHouse Arabia said that “we are delighted to be embarking on this partnership with OnStar, given our mutual vision to offer support to those in need and curate mental wellbeing opportunities wherever possible.” Aisling Prendergast, Trauma Specialist and Project Lead at LightHouse Arabia commented: “We want to help those who have experienced trauma, understand its long-lasting impact, as well as share techniques on how best to tackle this.

“Together, over the course of the next three months, we look forward to serving the community and making a positive difference to the lives of everyone we work with, be it accident victims themselves or their loved ones.” Traffic injuries have become a serious problem for all countries in the world due to the heavy human, social and economic losses that they cause. Improving road infrastructure, rescue and ambulance services and preparing plans and programmes that will work to reduce the severity of traffic accidents, are some of the measures being taken to reduce the severity of road mishaps.

The United Nations General Assembly has proclaimed 2021-2030 the Decade of Action for Road Safety, with the ambitious target of reducing deaths and serious injuries caused by road traffic by at least 50 per cent by 2030.

Launched in 1996, OnStar is a wholly owned subsidiary of GM Holdings LLC (“GM”) and offers emergency, security and navigation services in Chevrolet, Buick, GMC and Cadillac models. It also provides a range of services such as Automatic Crash Response, Emergency Services and Stolen Vehicle Assistance. OnStar came to markets in the Middle East in 2021. 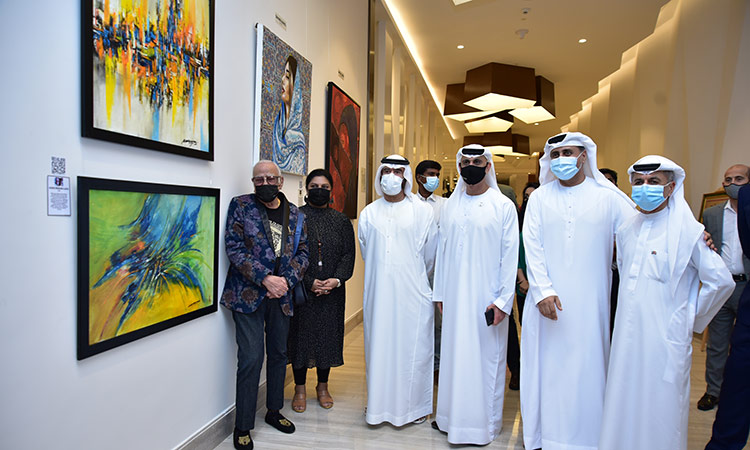 Artists from across the globe display attachment for UAE

In this regard, a group of 26 multi-talented artists from 10 different countries and residents of the UAE showcased their diversified artwork in an exhibition titled ‘UAE: The Land of Dreams’ which will run till September. 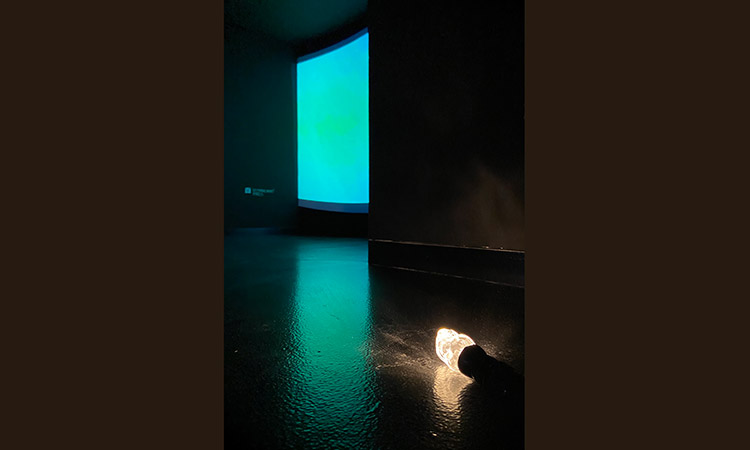