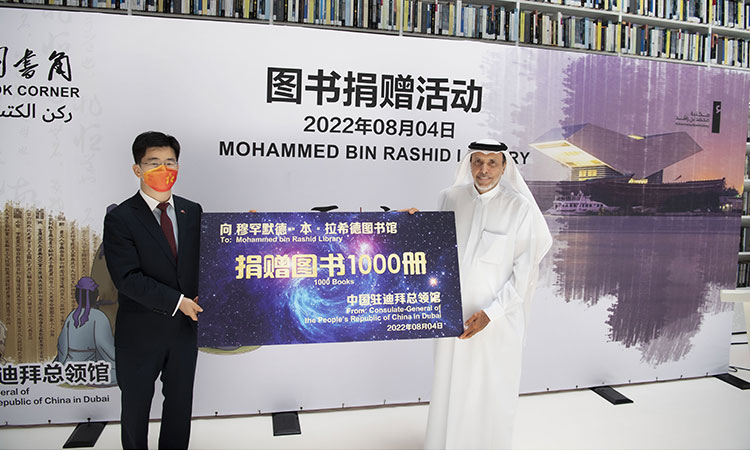 Dr Mohammed Salem Al Mazrouei receives the books from Li Xuhang at the library in Dubai on Thursday. WAM

The Chinese Consulate in Dubai and the Northern Emirates on Thursday gifted nearly 1,000 Chinese books on culture, art and history to Mohammed Bin Rashid Library.

This was announced during an event organised by the consulate at the library, attended by Dr Mohammed Salem Al Mazrouei, Executive Director of the Library, Li Xuhang, Consul-General of China in Dubai, and several Chinese citizens living in the UAE.

Top officials during the ceremony. WAM

The Chinese Consulate highlighted the historical relations between China and Arab countries, especially the UAE, noting the role of culture in strengthening their deep-rooted ties.

Dr Al Mazrouei lauded the good relations between the UAE and China, adding that the library is a major source of knowledge in the region. He highlighted its plans to diversify sources of knowledge to include other countries.

Li Xuhang then stressed that the purpose of the cultural celebration is to introduce Arab citizens to Chinese culture and traditions. 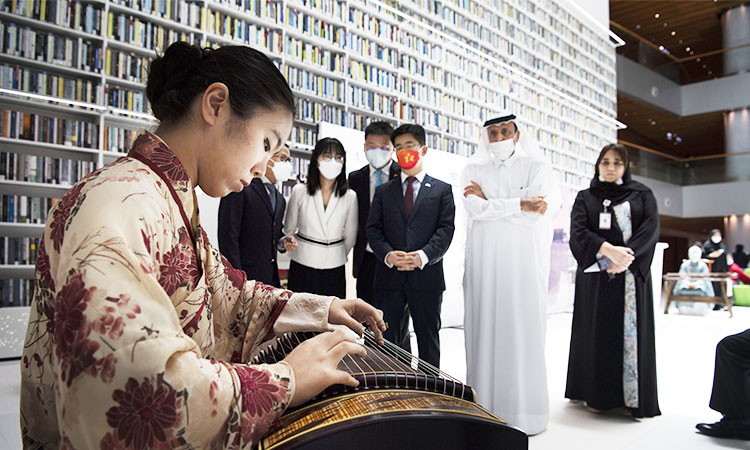 An artist performs during the ceremony. WAM

In his statement to the Emirates News Agency, the Consul-General announced plans to hold an annual cultural event in August, under the framework of the consulate’s cultural exchange with the library.

The event will feature Chinese music and other interesting activities that showcase China’s iconic culture. 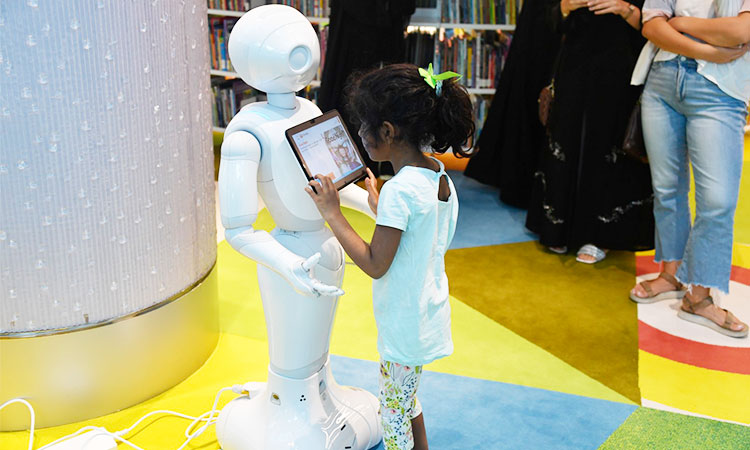 The Mohammed Bin Rashid Library, the newly inaugurated cultural beacon located in Dubai, will be the first-of-its-kind in the and the Middle East region, to employ artificial intelligence in its operations... 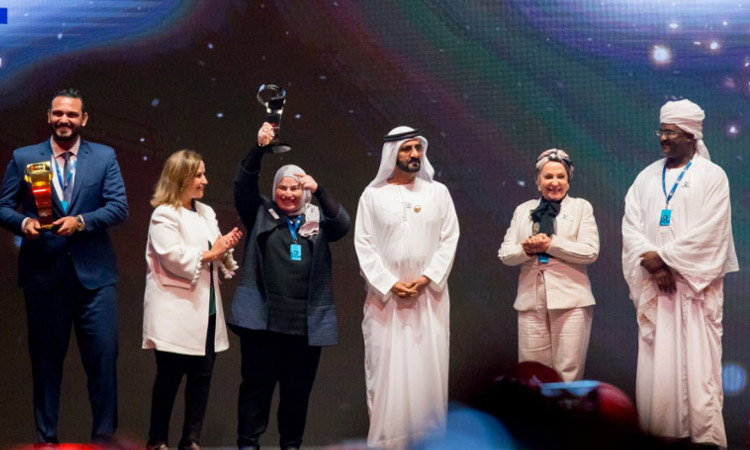 Sheikh Mohammed tweeted, "Arab Hope Makers initiative attracted 92,000 humanitarian projects from 38 countries worldwide in its third round. In the UAE, we have unwavering hope and optimism in our ability to make a positive difference in our societies. On Feb.20, we honour the exceptional role models." 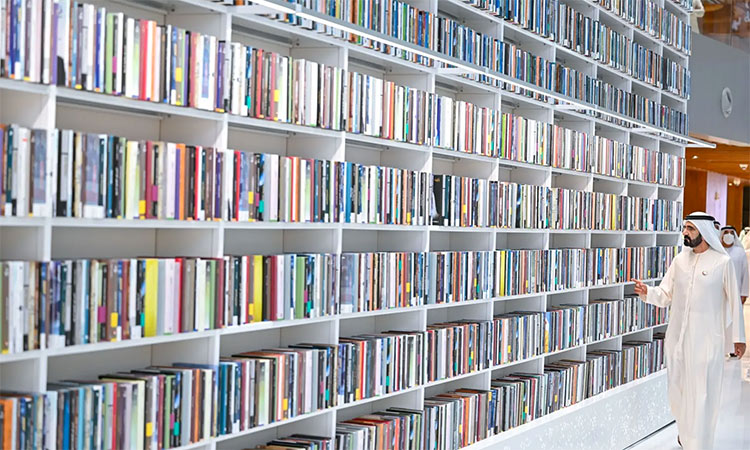 The people of the UAE are very much excited to know about Mohammed Bin Rashid Library. Dubai has added one more attraction to its huge list. It is one of the most exciting things for us. It will inspire young minds. (“Sheikh Mohammed opens 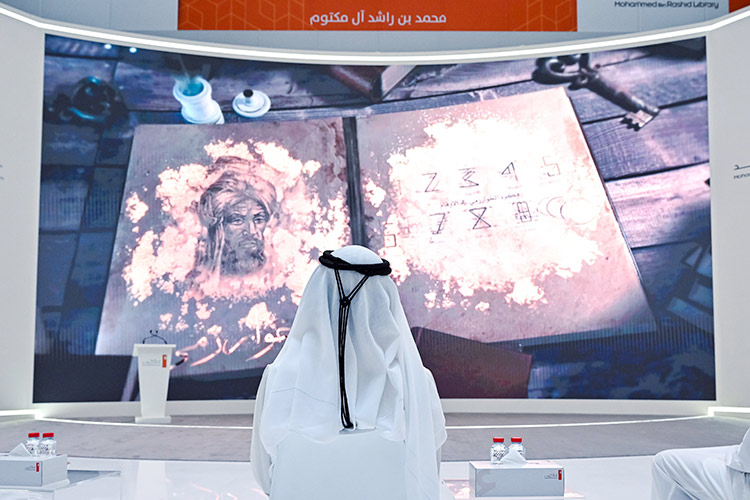 Sheikh Mohammed has issued a directive to distribute 3 million book to schools across the Arab world to support of the objectives of the newly opened Mohammed Bin Rashid Library.