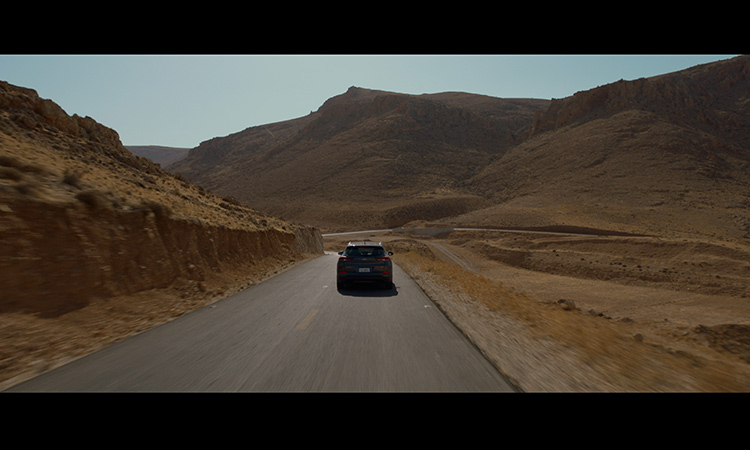 Last Floor Productions (LFP) is an Arab-founded production company, which serves the Middle East and North African region, along with the global markets through its presence in London.

It brings Arab-led film, television, and digital projects to the global media industry, and enables stories from the region and those about its people, to flourish.

LFP has now been hired by the V&A Museum as audiovisual consultants for the Jameel Prize, one of the world’s leading awards for contemporary art and design inspired by Islamic tradition.

The Jameel Prize was established by V&A in 2009 and LFP’s team of creators and producers profiled the Prize-nominated artists in their own settings and studios across the world.

From Dubai and Riyadh all the way to New York, Kolkata, London, Lahore and Beirut, LFP brought together the talented artists in a complex and ambitious production displayed at the exhibition. LFP takes the floor with the answers to the questions posed by Gulf Today, via Firas Abu Fakher, Creative Director and Composer.

How different is the Jameel Prize/V&A project compared to others LFP has done, such as for Apple?

The projects share similarities in that they are intended to portray artists in cinematic, aesthetic films.

The films themselves are an integral part of the exhibition experience. The Jameel Prize exhibition is currently travelling the world.

Tell us something about the logistics involved in connecting Dubai, New Delhi, Beirut, Riyadh …

Shooting during a time when travel is restricted and parts of the world were still under lockdown was the primary challenge for the past two years.

But when we first established Last Floor, our first project was put on hold due to the pandemic, and we had to be quick on our feet and figure out how to create a concept that would use these restrictions to our advantage. 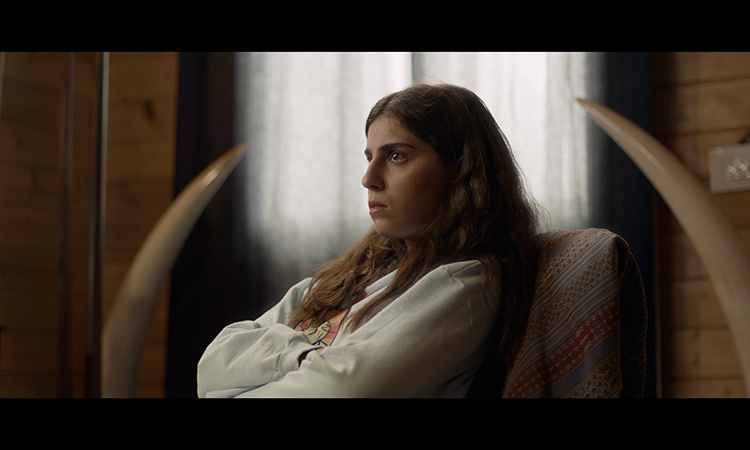 It is the aim of Last Floor Productions to make viewers from around the world connect and relate to their films.

And we created ‘Al Shak’, a series shot and directed entirely remotely between Saudi Arabia, Lebanon, England and the UAE.

So, in a sense, we were already experienced with the logistical difficulties when the time came.

The trick is constant communication, and a strong team development prior to production, so that when production begins, a deep sense of trust has been established and the difficulties of remote work and hands-on control, are less detrimental.

We also created extensive visual references and guides, so that the remote teams were able to get a sense of the bigger picture and the entire artistic intention.

All nominated JP/V&A artists are of course amazing. Tell us what you think of them and their work.Going into the Jameel Prize films, we did extensive research on the artists and their work; we did preliminary interviews to establish a rapport and figure out the angle of approach for each individual.

The artworks were all incredibly personal and touching, and the stories that were learned of how the artworks came to be, informed our approach tremendously.

How far are you on the road to hire/train new talent?

At Last Floor, one of our pillars is education and training, and in 2022, we established Last Floor Academy, a training programme for aspiring screen-writers.

The two-month programme aims at professionalising the creative-class of writers in a time when the demand for writers is at a peak, both in the region and worldwide.

Several of the graduates of our first cohort have become writers on some of our projects, and we are constantly on the look-out for extraordinary story-tellers.

How far has LFP broken through Western media domination, where perhaps only one side of the story is told?

I definitely think that the ‘western media domination’ is starting to diminish on all fronts. In the past five years, we have seen non-English language work from across the globe rise to become world-wide hits, from Spain and South America to East Asia … We strongly believe that the Arab world is at the cusp of becoming a major force on the international scene - and we hope it is with one of our works!

According to you, what is/should be the Arab Grand Narrative?

There cannot be one Grand Arab Narrative! In fact, I think it is this precise expectation that is the Achilles heel of so many films and series: the idea that the work has to encapsulate the entire history of a nation or a region, is bound to fall short.

We like to focus on smaller, more personal narratives, that ultimately allow viewers from around the world to connect and relate.

What are your new projects?

Right now, our first short-film ‘It Gets Darker’ is touring the world in festivals, and we are incredibly proud that our first independent production has gathered awards and recognition in Japan, Korea, Canada, the US and more! We are also currently developing three series projects that we are very excited about.

We are surprised to see the growth we have achieved in our first three years and we are working hard to keep establishing Last Floor Productions as a unique voice in the industry, one that has a strong connection to the region, but with the high-level of production and expectations from the global industry.