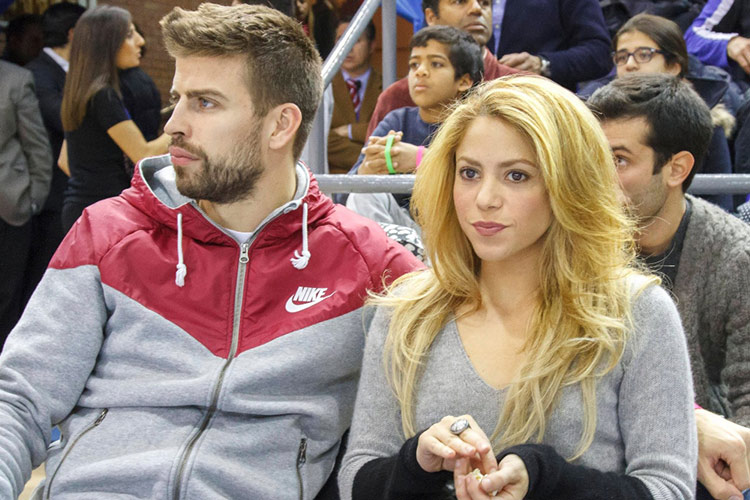 The shocking news of the separation of Shakira and Gerard Pique made headlines around the world, and most reports indicated that the reason behind the separation was Pique cheating on Shakira with another woman.

However Shakira asked to keep the details secret for the sake of her family.

He explained that Pique once asked Shakira for a large sum of money to invest in other businesses, but she refused his request after the insistence of her parents so that their money would not be mixed.

He indicated that their relationship had strained since that moment and began with constant problems that ended in a separation between them, and the source also added, saying: "Shakira was holding on to Pique because he is the father of her two children, but she knew that she would never marry him."

According to reports, pop singer Shakira and Pique hired lawyers to deal with the repercussions of the separation.

Gerard Pique spotted with a blonde woman after separation from Shakira

Shakira said she would like to continue living in Barcelona, so the issue of custody of their children is likely to be high on the agenda for lawyers on both sides.

Pique and Shakira had amassed a large joint fortune during their 12-year romance, and sources cited that their fortune amounted to nearly 700 million euros, so they commissioned lawyers to divide this fortune in half.

Shakira and Pique met at the 2010 World Cup, and soon after, the couple confirmed their relationship in May 2011 on stage at Shakira's concert in Spain, and in January 2013, they announced the birth of their first child Milan Pique, and in January 2015, their second son, Sacha Pique, was born.

During their relationship, the duo revealed their plans to stay together, although neither of them has ever expressed an interest in marriage, but they have taken care as much as possible to keep their relationship out of the eyes of the media. 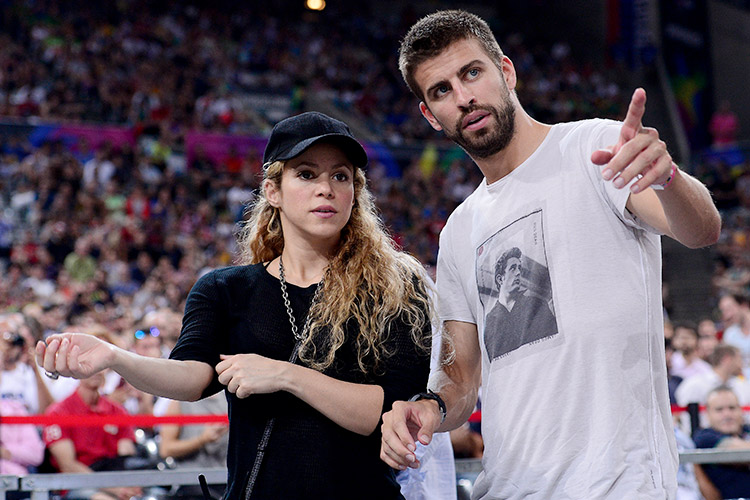 Who is the new woman in Gerard Pique’s life?

Pique and Shakira, along with former England star David Beckham and pop singer Victoria Adams, are the most famous sports-art duo, so their personal lives receive a lot of media attention. 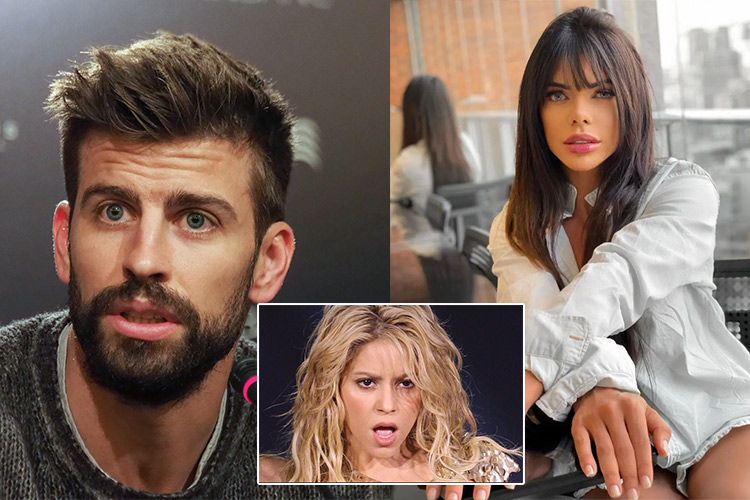 
And now a Brazilian model named Suzy Cortez dropped a bombshell by claiming that she had "received intimate messages" from the Catalan player. 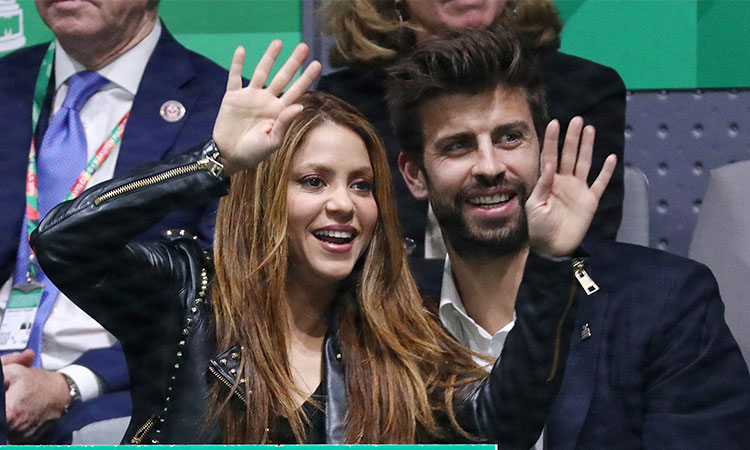 "We regret to confirm that we are separating,” the two said in a statement released by Shakira’s public relations firm. "For the well-being of our children, who are our highest priority, we ask that you respect our privacy. Thank you for your understanding.”