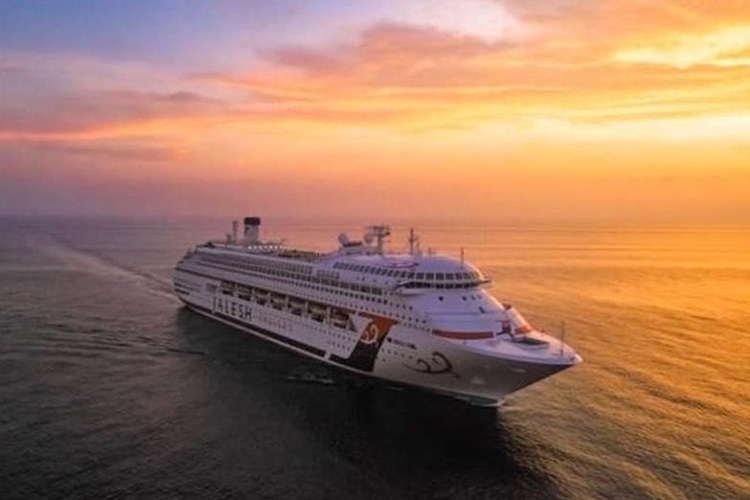 Aren't the Bollywood parties the most fascinating events? Sure they are, and when it's on a cruise... they are even more enthralling. Dejavu Entertainment and Events exactly did that. This leading company in the nightlife sector has curated a Bollywood Cruise party that has now been added to the lists of many people.

They host the best Bollywood parties of Dubai which are even attended by Bollywood celebrities. But what is so captivating about this party? So let us tell you... Dejavu announced its first cruise party, "Espace" which lasted for three days, and the entertainment quota was on fleek for 24 hours. The music was contributed by the best DJ in town.

Dejavu Entertainment and Events described this cruise party as a festival in a sea and indeed it was. The best DJs on board, the superior quality of food and drinks, and the enchanting ambience of the cruise made this party one in a million. 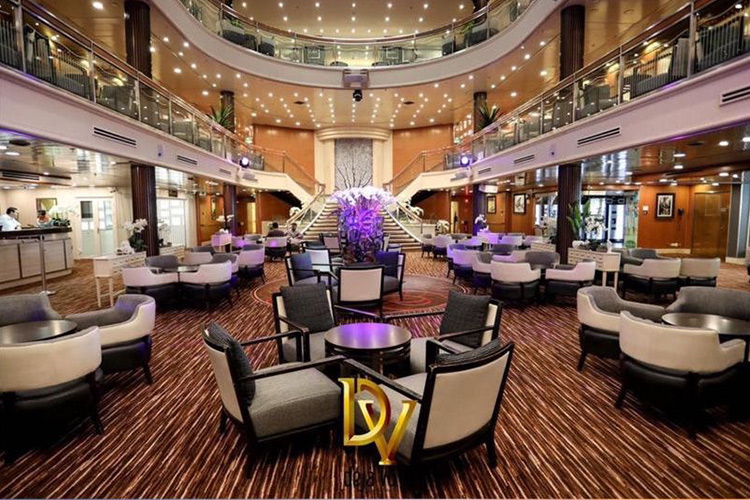 Moreover, Dejavu Entertainment and Events was amongst the first to host the biggest Bollywood Cruise Party for three days with non-stop vitality.

Here's what the founder of this entertainment company, Rahul Kaul, has to say about this ripping and spiffing cruise party. "We wanted to create an experience that people would remember for a lifetime, and we wanted to do it in an unusual way."

“We preferred to create something like never before, and we are glad that this Bollywood Cruise party turned out to be one."

Dejavu Entertainment and Events is known for its awesome party nights. After Escape, they again brought back their "White Yacht Party." Dejavu is also prominent for theme-based events and parties like Halloween, Diwali, Eid, and others.

With the rising demand for music events in the 2000s, Dejavu Entertainment and Events started to deliver the best parties, and now it is the biggest name when it comes to Bollywood parties in Dubai.

“Don't you feel that Dejvau is about Bollywood? Yes, it is! And the glimpse of stars like Shah Rukh Khan, Akshay Kumar, Nora Fatehi, Karthik Aaryan, etc. at their parties validates this.

We hope to see Dejavu Entertainment and Events return with their big Bollywood Cruise Party soon. 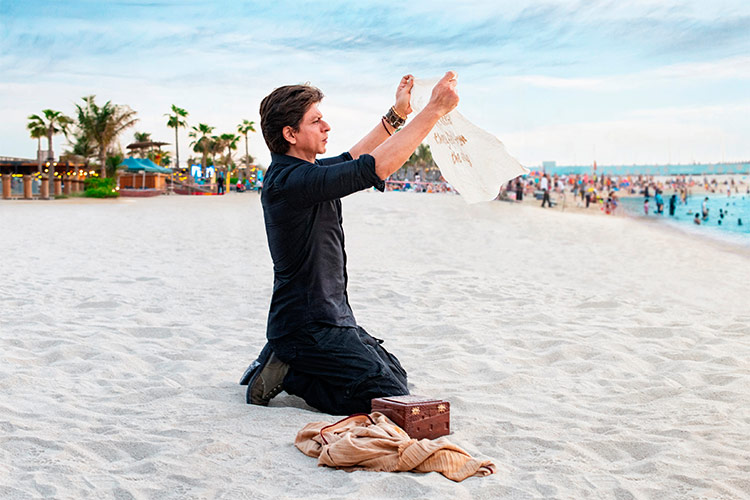 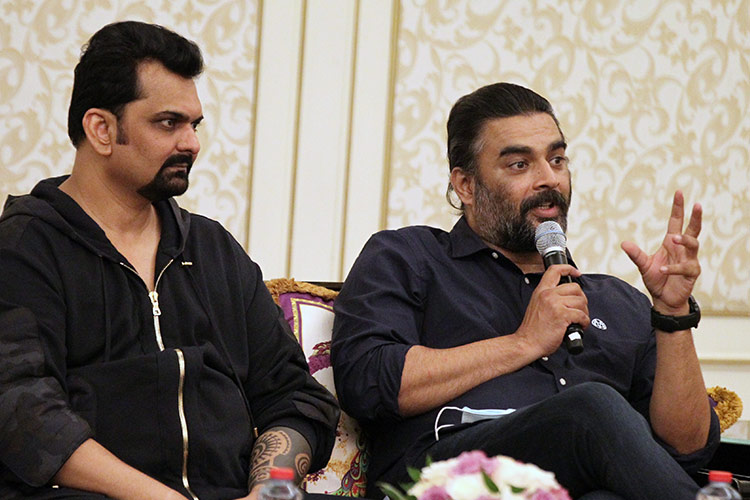 VIDEO: ‘7th Sense’ cinematic ensemble raring to go all out across Dubai

Directed by Karan Darra, the shooting has just started in Dubai a few days ago, and most of the cast members and crew that includes Bollywood star R. Madhavan, Rohit Roy, Sana Saeed, Eli AvrRam are in Dubai.