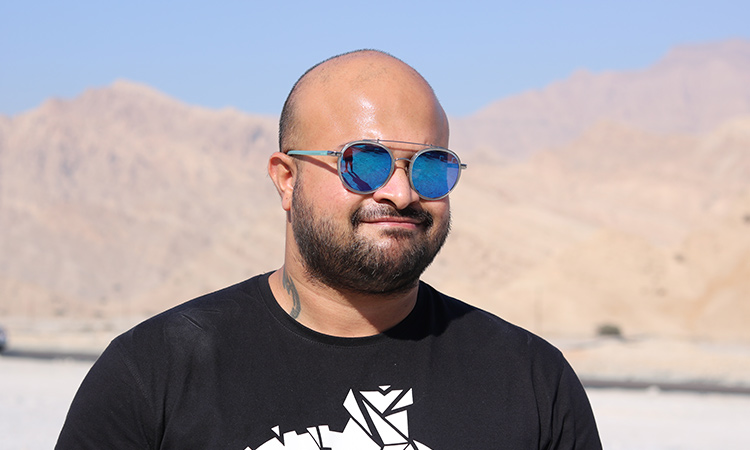 Avibrata Chanda is a Dubai- based filmmaker.

Indian national and Dubai resident Avibrata Chanda is a part time filmmaker. Though holding a full time job as a shipping consultant, he always had a yen for filmmaking.

He had explored different kinds of world cinema from an early age; this was the key point in his life, he believes.  It was during the pandemic that he came out with his first short film, Emma’s Visitor, a supernatural mystery movie.

Since then, he has only looked forward.  Now that he had tasted film, the next key was his decision to be an independent filmmaker. He plans now to make one short film a year - for the next 10 years.  Currently, he is ready with his new web series titled Last Cry. It consists of seven episodes and will stream in Dubai soon.

Why are you attracted to the supernatural?

Well, because the supernatural has infinite capabilities in terms of ideas.  In this world, we could be anywhere. Any story could be supernatural and I find we can bend our minds and be very creative in this direction.

How does Dubai inspire you as a movie maker?

Dubai is a fantastic place for making films. Firstly, because of the locations and scope and secondly, the resources available here are extremely economic. There is a lot of talent over here who work for Bollywood and Hollywood productions; and yet in Dubai we don’t have a dedicated film industry.  So this inspires me to work here, with talent resident in the UAE. My latest production is what you can say is a Dubai original.

Is there a market for shorts in the Gulf?

Yes, there is a market, but where do we showcase them? Streaming giants such as Netflix and Amazon and others have to find a way to have a segment where they can acquire UAE productions. They are acquiring and producing contents - but we don’t see UAE talents in full flow in any show. Why? This has to change, because it is a massive market.

Who are the filmmakers you look up to? Why?

For me, they are Michael Cimino, Anurag Kashyap, Kamal Haasan (as a director for Hey Ram), Martin Scorcese and Christopher Nolan.

What is the subject of Last Cry? How did you find the stories?

Last Cry is my kind of dream project. It is more of a character situation study of seven female protagonists and the situations they are in. The series deals with complex realities of life, including pregnancy, harassment and post- traumatic stress disorder. There are 12-13 minute episodes on an average, and hopefully, will make an informative and entertaining watch. A few of the stories have happened to people I know in real life and others are an amalgamation of fiction and reality. 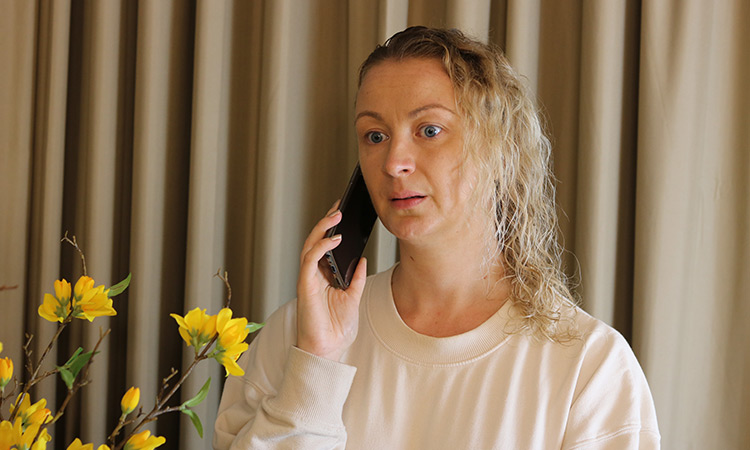 A scene from the film ‘Last Cry.’

We understand it carries a very dark theme …

Last Cry took almost a year to complete, start to finish. It has been independently produced by me and my support was my wife, Bhanupriya.  Having said that, we have tried to go to a much darker and uncomfortable space, which I haven’t done before. The whole idea of making this movie was to make the viewer uncomfortable. If I am able to make the viewer feel this, I think I would have achieved my goal.  Yes, Last Cry carries a very dark theme, compared to my works done prior to this. But then again, not every story has a happy ending. You have happy stories and sad stories. This is the latter. Yet I hope it is entertaining.

How was it donning multiple roles?

Apart from direction and being co-producer along with my wife, I have also written the film. The story is mine; but I have three amazing writers who did the screenplay for the episodes besides me (Siddharth Negi, Raymond Biddle and Benjamin Rider). I have also done a cameo, besides doing the entire casting. One episode, I shot by myself. I also answered creative calls such as set design. So, yes, it was a gruelling process. But it was also a great experience doing all those things myself. I would like to give a lot of credit to the editor and the music director. They have done exceptionally well to deliver something like this.

What about the cast of Last Cry?

It has a mixed cast. We have two Englishwomen, two Ukrainian women, one Egyptian, one Pakistani and one Iranian actress. Apart from writers, who are myself plus one more Indian, there is an American and an English writer. The entire post production was done in India. All of us came together for a UAE show, shot in Dubai. It is a global cast and crew!

What next after Last Cry?

Well, it has taken a year of my schedule - a year of my brain cells and a lot of hard work. So I think I will take a break from all of this, for a bit. Like a little hiatus. Go back to the writing board and figure out what to do next. I have some ideas, but they are only ideas; they haven’t translated to screenplays. But I am not in a hurry to decide. Let’s see. For now, I would like to enjoy this moment. Hope viewers enjoy too! 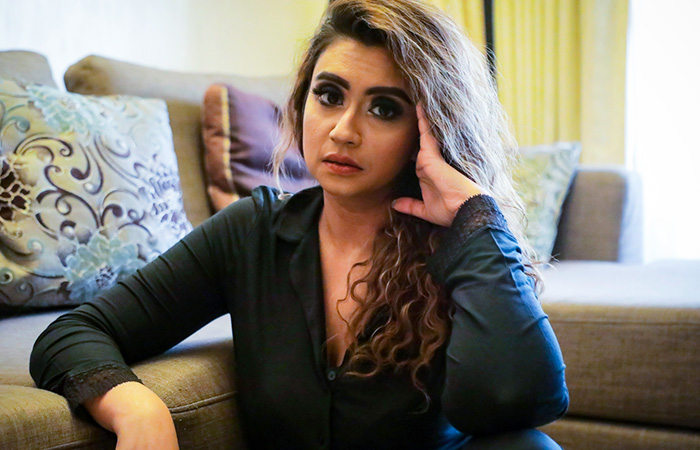 Zenofar’s Zen Film Productions has produced a new PSA video during the coronavirus pandemic on depression and suicidal tendencies.